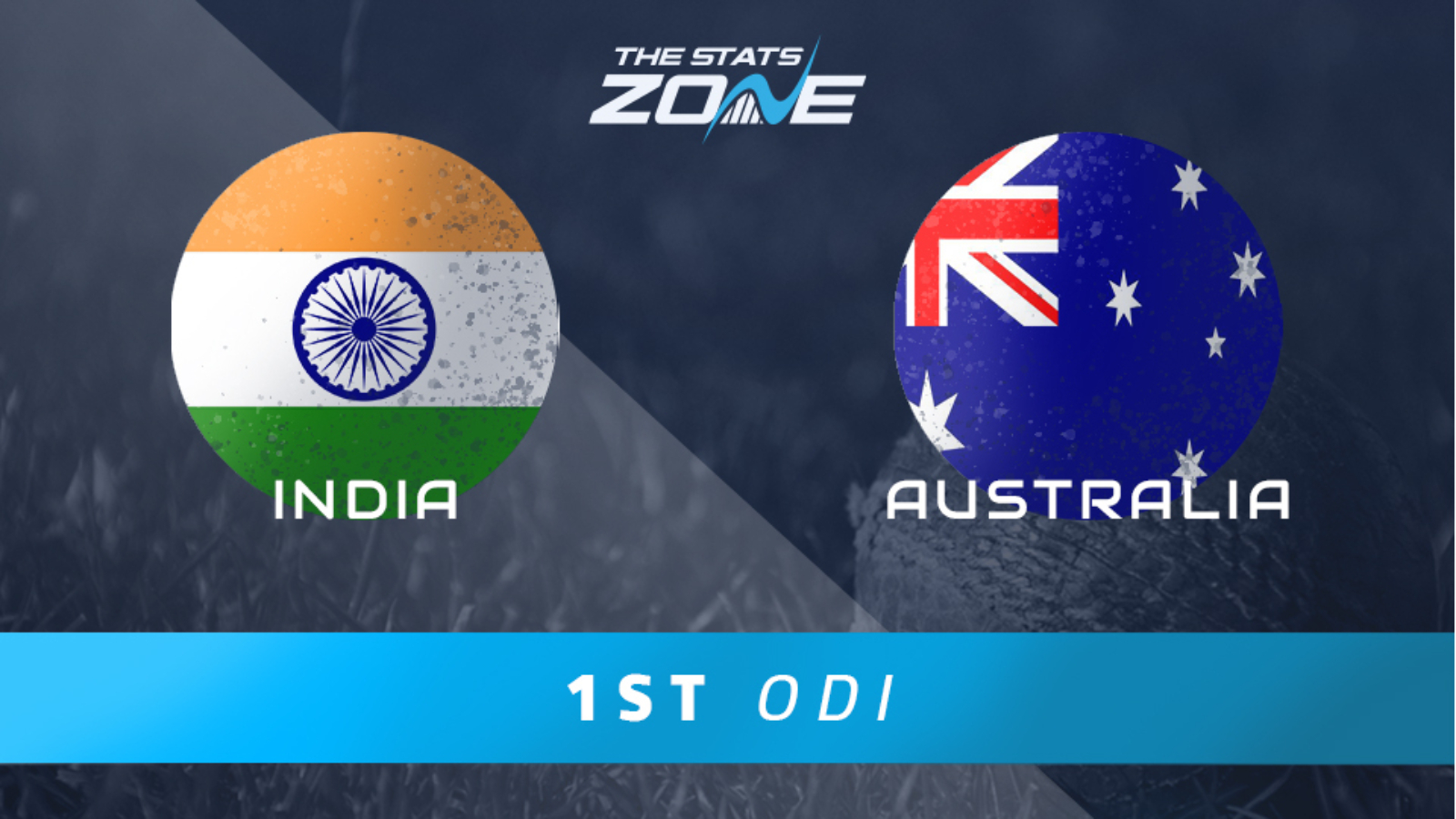 Where is India vs Australia taking place? Wankhede Stadium, Mumbai

What is the expected weather for India vs Australia? 27c in bright sunshine and clear skies

Where can I get tickets for India vs Australia? Ticket details for this match can be found here!

India will have a point to prove as they face Australia in what should be an entertaining three-match ODI series. India got the better of Australia in their clash at the World Cup but it was Australia who came back from the brink the last time these teams met in a series as they won three games on the spin to claim a famous 3-2 series victory on Indian soil last year. Both teams have performed well in recent T20 matches and will be confident of transferring that to the shortest format of the game but it is the tourists who can get off to a strong start here and capitalise on India’s middle-order batting issues.