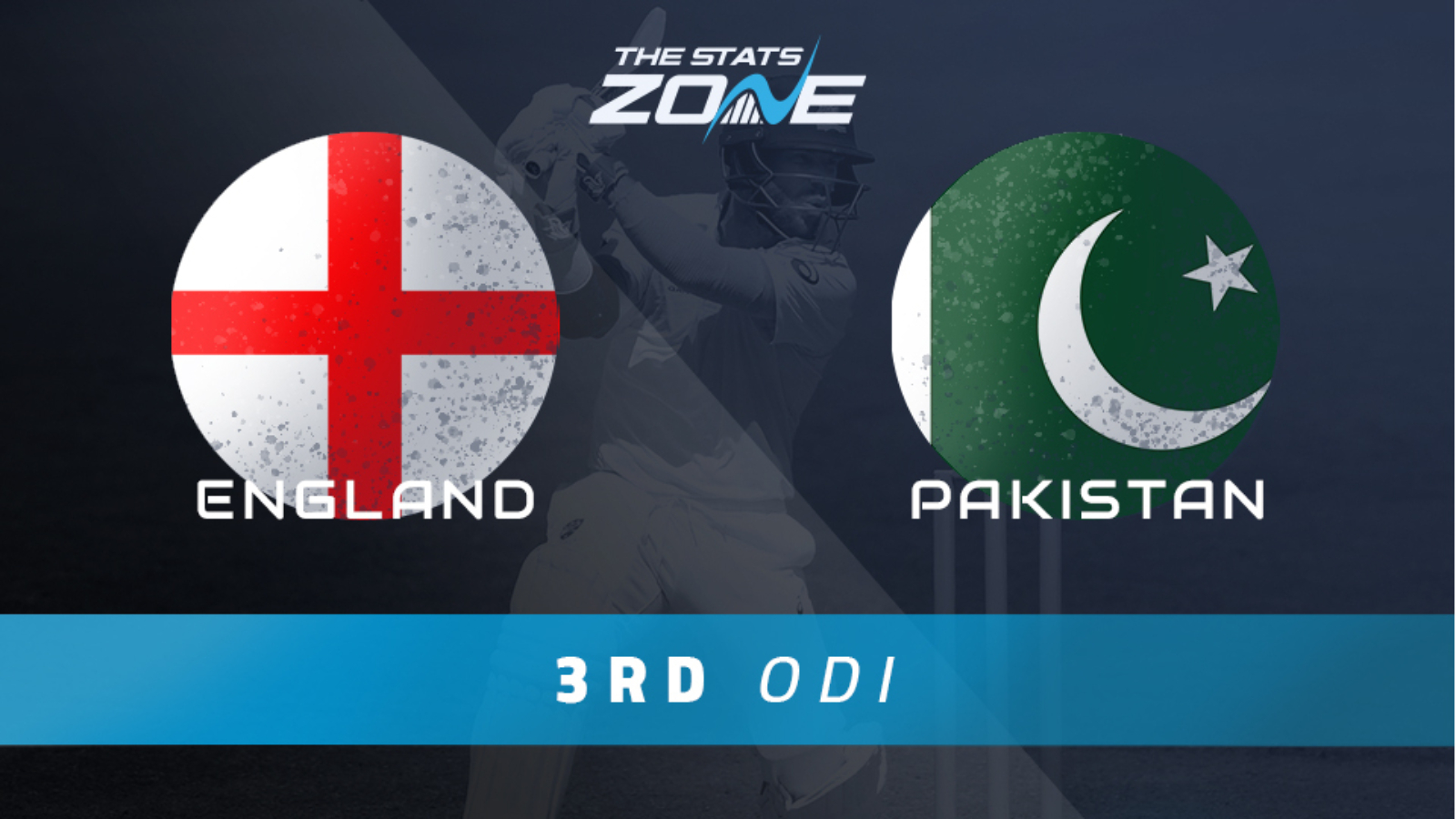 Where is England vs Pakistan taking place? Edgbaston, Birmingham

What is the expected weather for England vs Pakistan? 20-22c, dry with light cloud, but sunny intervals later in the day and a gentle breeze

For England to have already won this three-match ODI series heading into the third game at Edgbaston was an outcome that many certainly wouldn’t have expected when taking into account the quality of Pakistan’s limited overs side. However, the tourists have simply not performed with the bat and have been thoroughly dominated by a team popularly referred to as ‘Ben’s Babes’. As poor as Pakistan have been however, this series can be used as an example of the incredible depth of talent England boast within their white ball ranks, with county cricket competitions such as the T20 Blast played in front of big crowds across the country having prepared many of the players called up at such short notice for a series such as this.

England would dearly love to complete a series sweep, whilst a hurt Pakistan will be desperate to salvage some much-needed pride following a disastrous first two matches. Should the hosts rotate their side then this may upset some of the momentum built up over the series so far and play into Pakistan’s hands. Ultimately however, the fate of this contest likely relies on captain Babar Azam and wicketkeeper Mohammad Rizwan for Pakistan. Both were dismissed cheaply with the bat in each of the last two ODIs and should either of them get themselves in on a usually good Edgbaston pitch for batting, then they should lay down the foundations for a Pakistan consolation victory here.