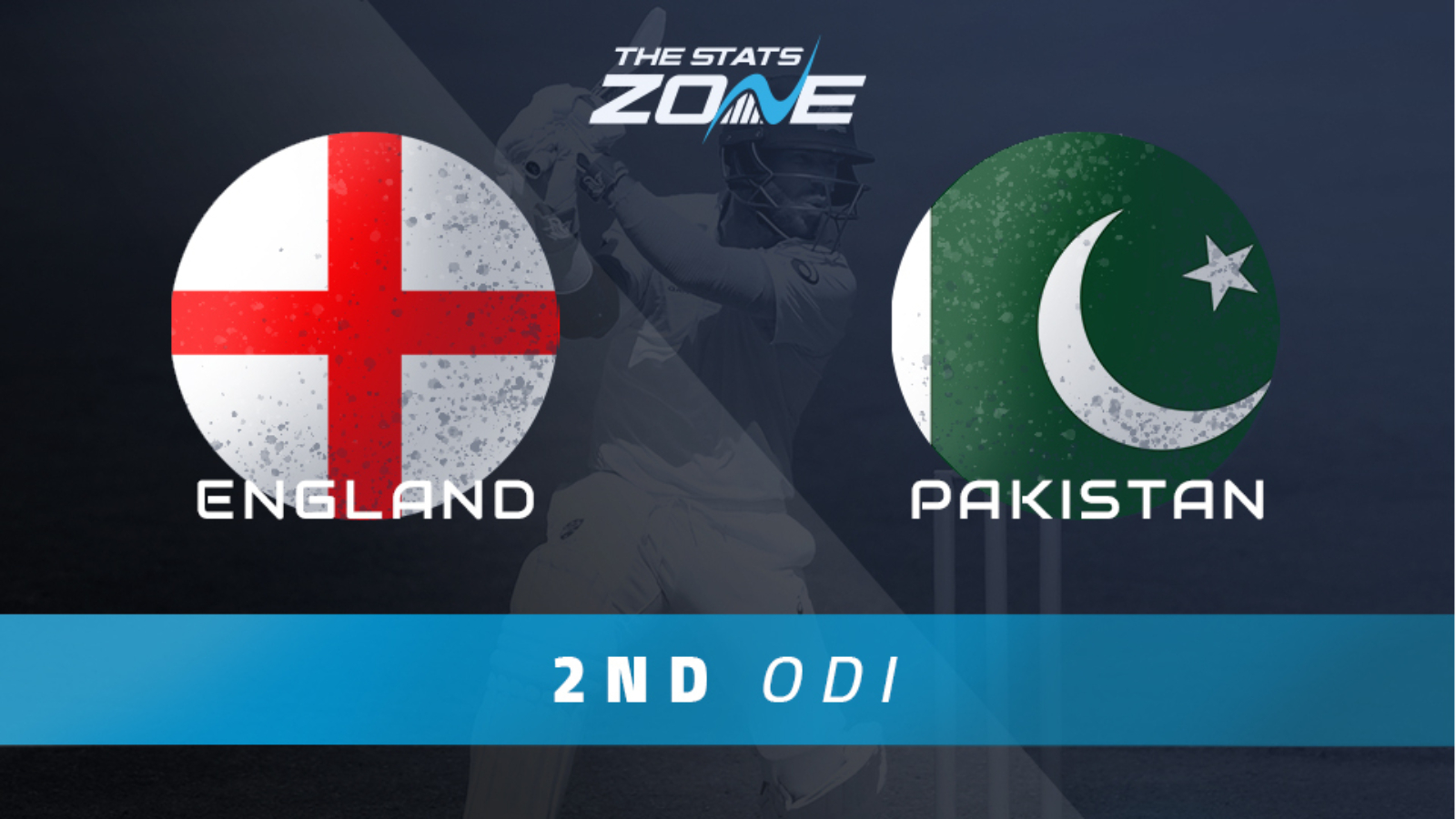 Where is England vs Pakistan taking place? Lord’s, London

What is the expected weather for England vs Pakistan? 16-18c, cloudy with light winds and largely dry throughout the afternoon, although a chance of light rain through the first few hours of scheduled play

The result of the first ODI was almost typical of Pakistan as a cricketing nation, in that when you expect them to win, they end up losing and this match in particular was more than just a loss. This was a thrashing against essentially a reserve side and no doubt some serious soul searching has taken place inside the Tourists’ camp ahead of the second ODI at Lord’s. The toss could play a big part here, with the winning captain expected to bowl first with rain forecasted to potentially delay the start of play.

However, a positive reaction from Pakistan on the pitch is surely on the cards here at the Home of Cricket, a ground which should suit their pace bowling attack. The likes of Babar and Mohammad Rizwan are class acts with the bat and will be determined to prove that the first ODI was a one-off failure. Ultimately, if Pakistan plays the positive cricket everyone knows that they are capable of with both bat and ball, then they should prove too strong for this England team.