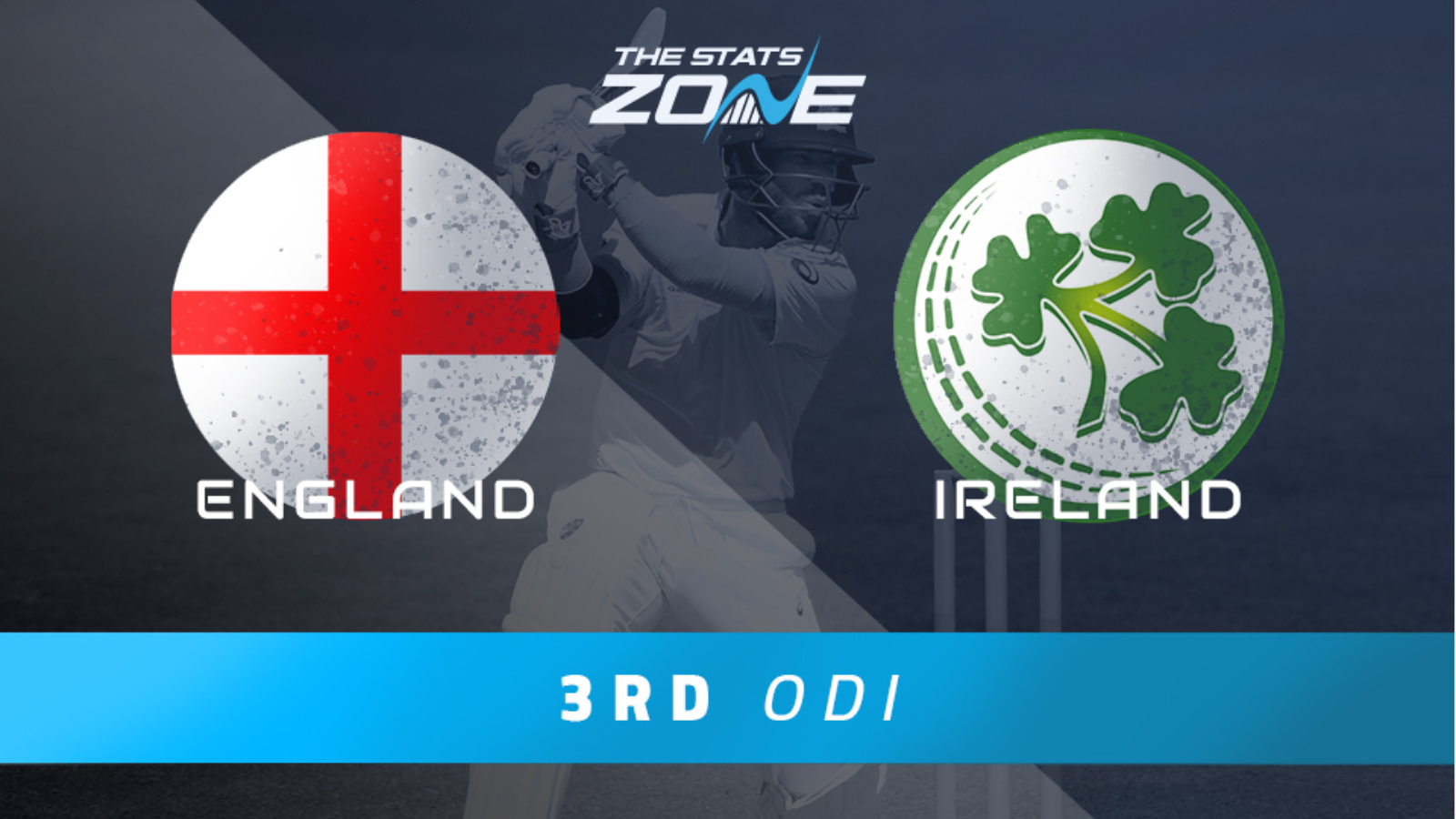 What is the expected weather for England vs Ireland? 21c with sunshine and cloudy intervals

England could afford a few slip ups on Saturday yet still canter to a convincing victory so they will surely seal the whitewash here. Ireland have some bright spots from the opening two matches but they are still incredibly raw and their experienced players have yet to really find any form. This match will be played on a different strip so it will be interesting to see how it plays but Ireland’s top order simply have to produce more. The pressure is on Paul Stirling to get some runs but too many of them are just out of form. David Willey is proving to be a thorn in their side and he will take more wickets opening the bowling for England so consider him to build on his seven wickets from the opening two ODIs and England to get another comfortable win.