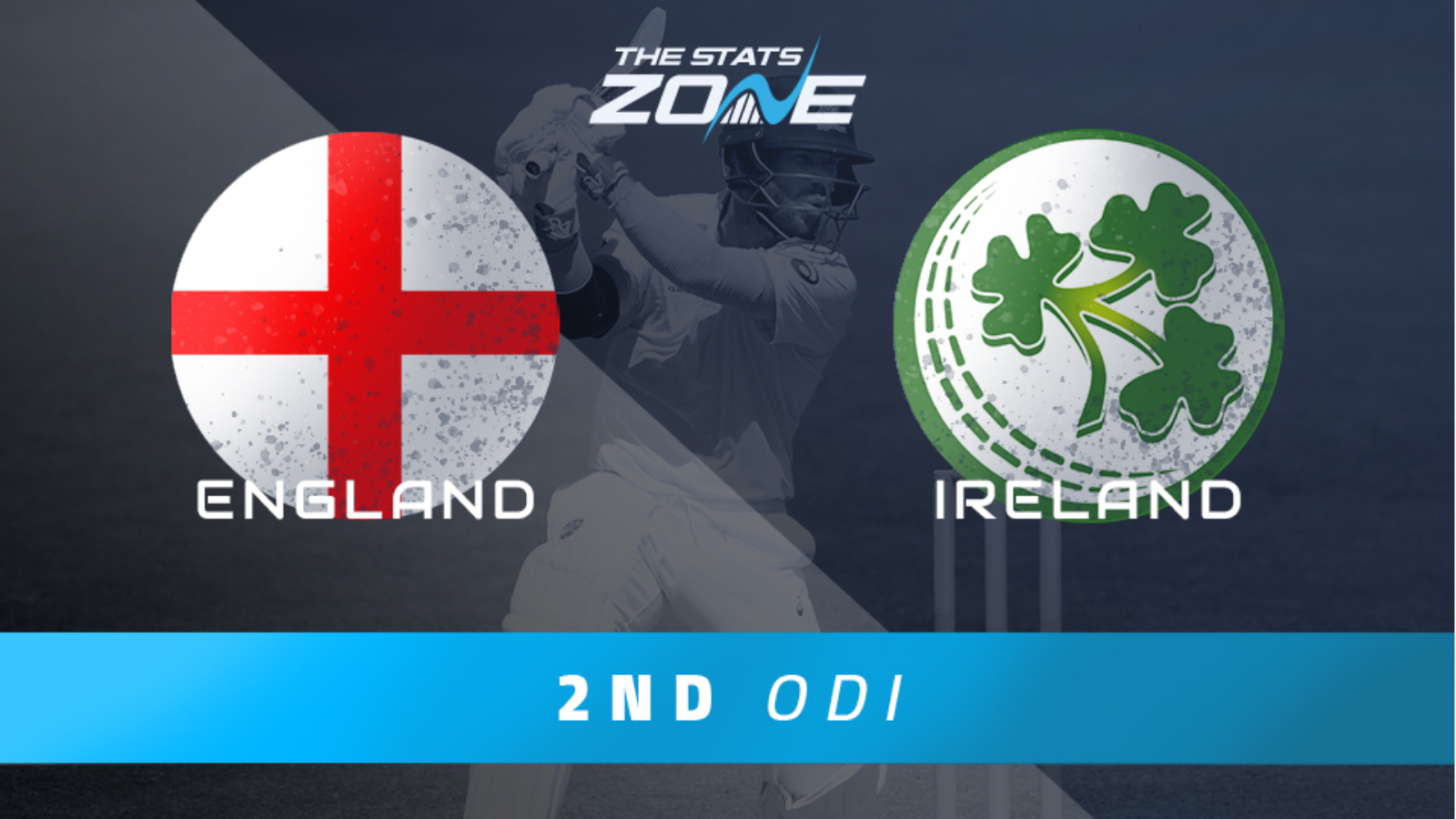 What is the expected weather for England vs Ireland? 21c with sunshine and cloudy intervals

The gulf in quality between these two teams was clear for all to see and it could have ultimately been a much wider margin had England really stamped their authority on the game. Much depends on who bats first and how comfortable this almost-certain victory will be and England will be keen to do so and rack up some big runs. While Jason Roy did not post a big score in that first game, he smashed five fours in a swift innings and he is capable of getting in the runs here. Expect him to top score and yet another handsome England win is on the cards.