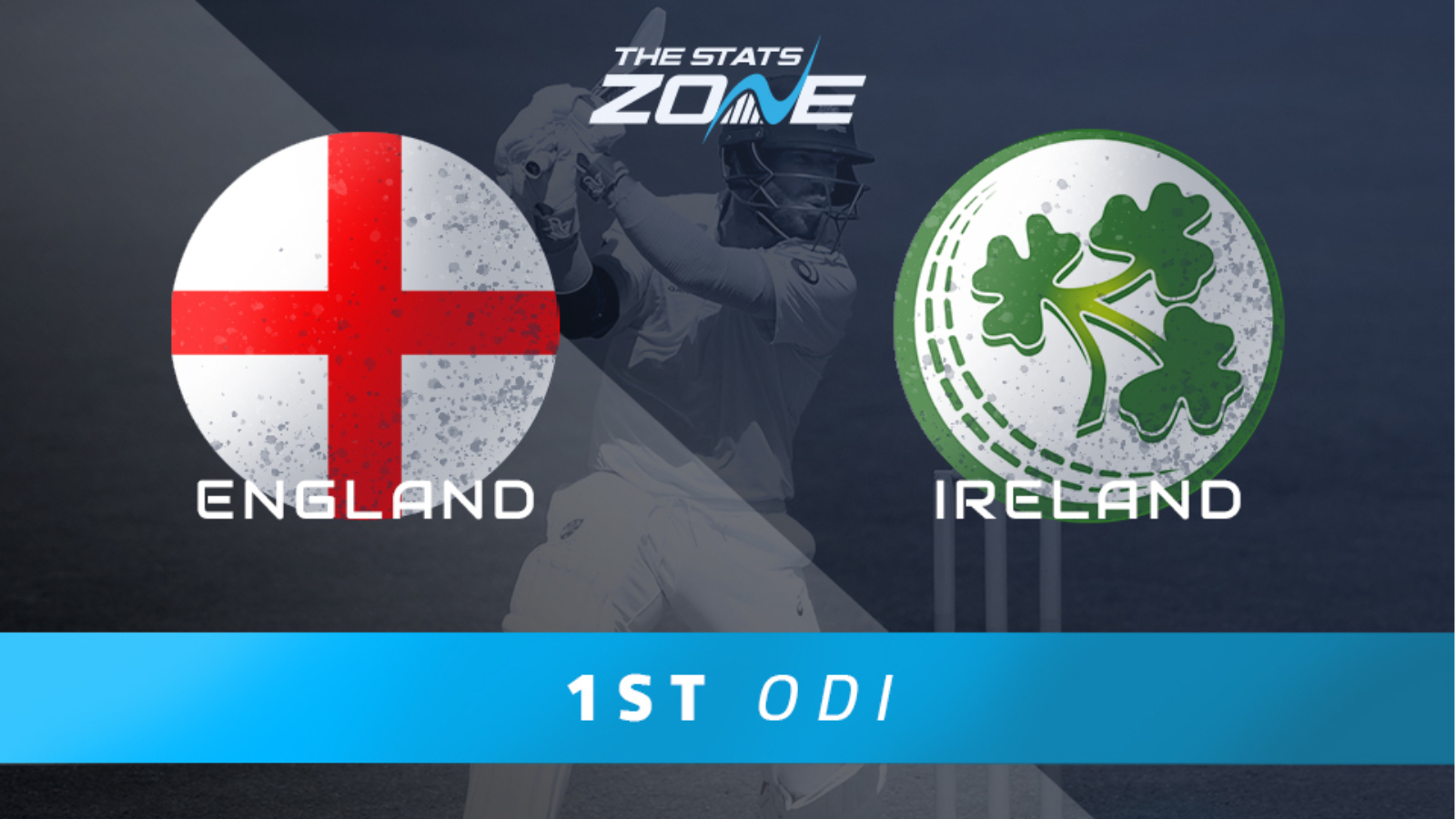 What is the expected weather for England vs Ireland? 22c with sunshine and cloudy intervals

England get back to one-day action here and while there are plenty of key men not featuring in this series, the squad still possesses some outstanding quality. The batting has a strong look about it and Roy and Bairstow will be looking to build on their stunning form they produced in the World Cup. Jason Roy was sensational in ODI matches in England last year smashing two centuries and six fifties in ten innings. He will look to pick up where he left off and score big here so look for him to be topscorer for England in what will surely be a comfortable victory.