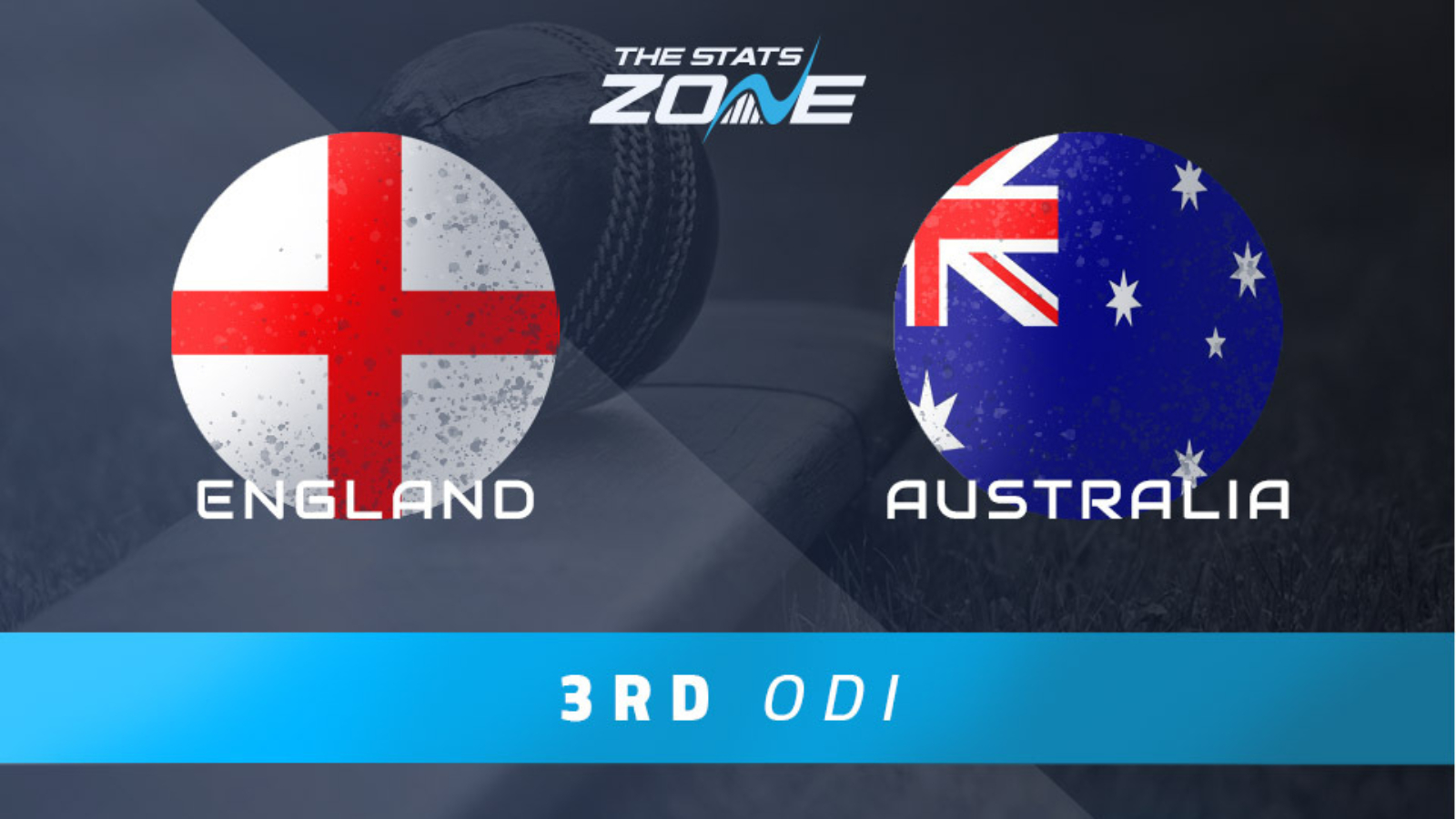 What is the expected weather for England vs Australia? 21c sunshine with cloudy intervals

There is very little to choose between these two teams and this series now comes down to this final game at Old Trafford. Australia have had the better of the opening two one-day internationals for long spells yet their lack of matches has seen them struggle at some key moments none more so than on Sunday when they capitulated. They will hope to have Steve Smith back for this game and that could be huge for them. They should drop David Warner who is struggling for form right now but that would be a big decision for them and it will be interesting to see if they can make that call and move Marcus Stoinis up to open with Aaron Finch. That could be the only change on either side as it is hard to see either team make significant changes. The bowling units especially are doing well so only tweaks based on fitness may be made. The marginal edge goes to Australia for this match but only if Steve Smith returns. He is the type of player that can return from adversity and produce the goods immediately while his sheer presence would boost the tourists. Australia are preferred if he starts, otherwise the edge goes to England if he misses out.