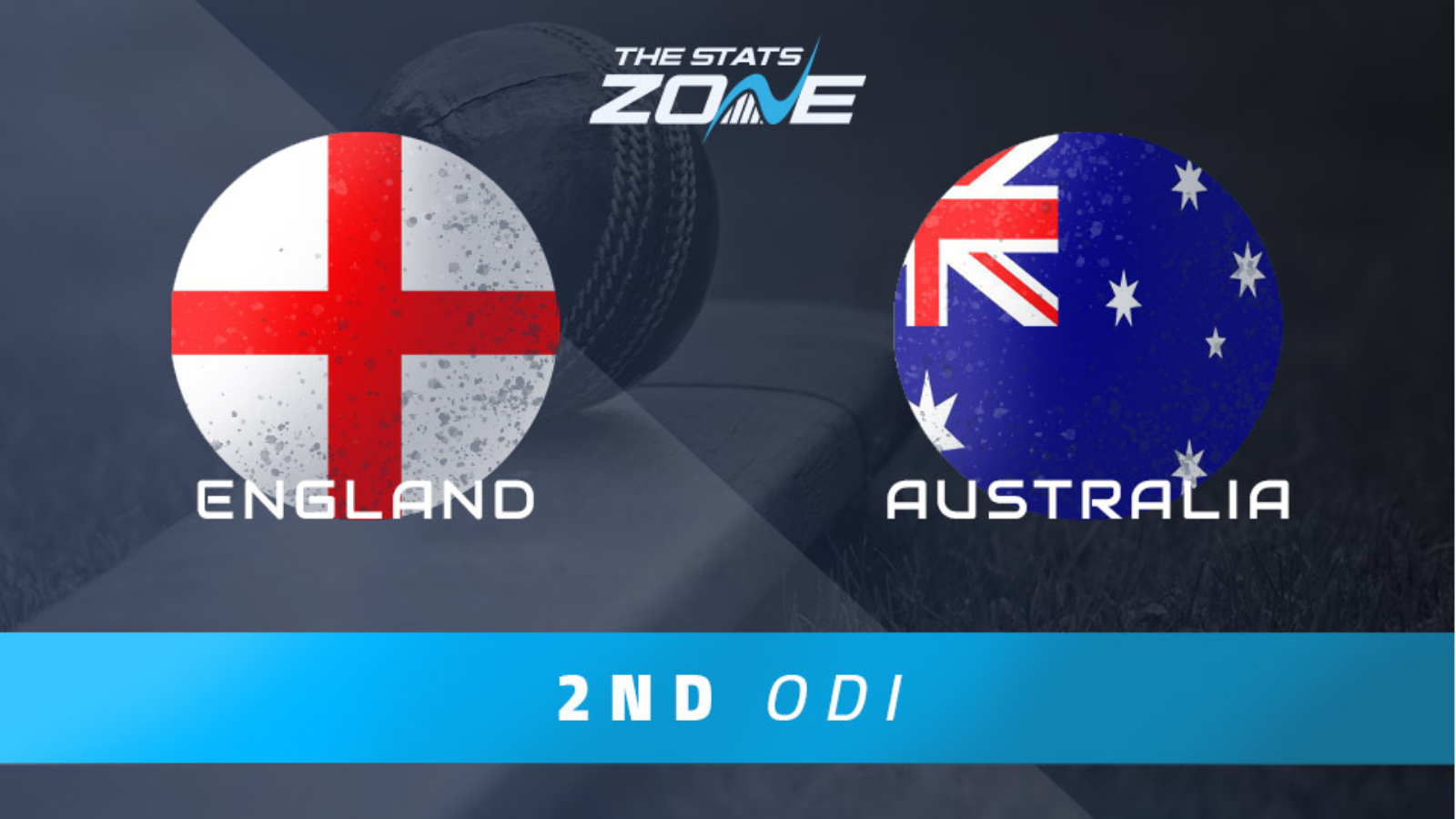 What is the expected weather for England vs Australia? 24c sunny

After winning the T20 series, England were brought back down to earth on Friday as they fell to a 19-run defeat after some poor batting from their top order cost them in the run chase. In yet another intriguing matchup, both bowling attacks impressed at times and it came down to which team’s batsmen could get themselves in and build matchwinning innings. Ultimately, England should have had the advantage batting second after assessing the conditions, but some poor batting by Roy, Root, Morgan and Buttler left them in position they could not recover from despite Bairstow and Billings’ heroics. They will learn from that and will fancy their chances here especially if Smith and Starc fail fitness tests. If the duo make it, Australia will expect to only improve on their performance on Friday and Smith in particular will strengthen them. He is due a big knock and returning from adversity is something he specialises him. Expect Smith to top score in another Australian victory.