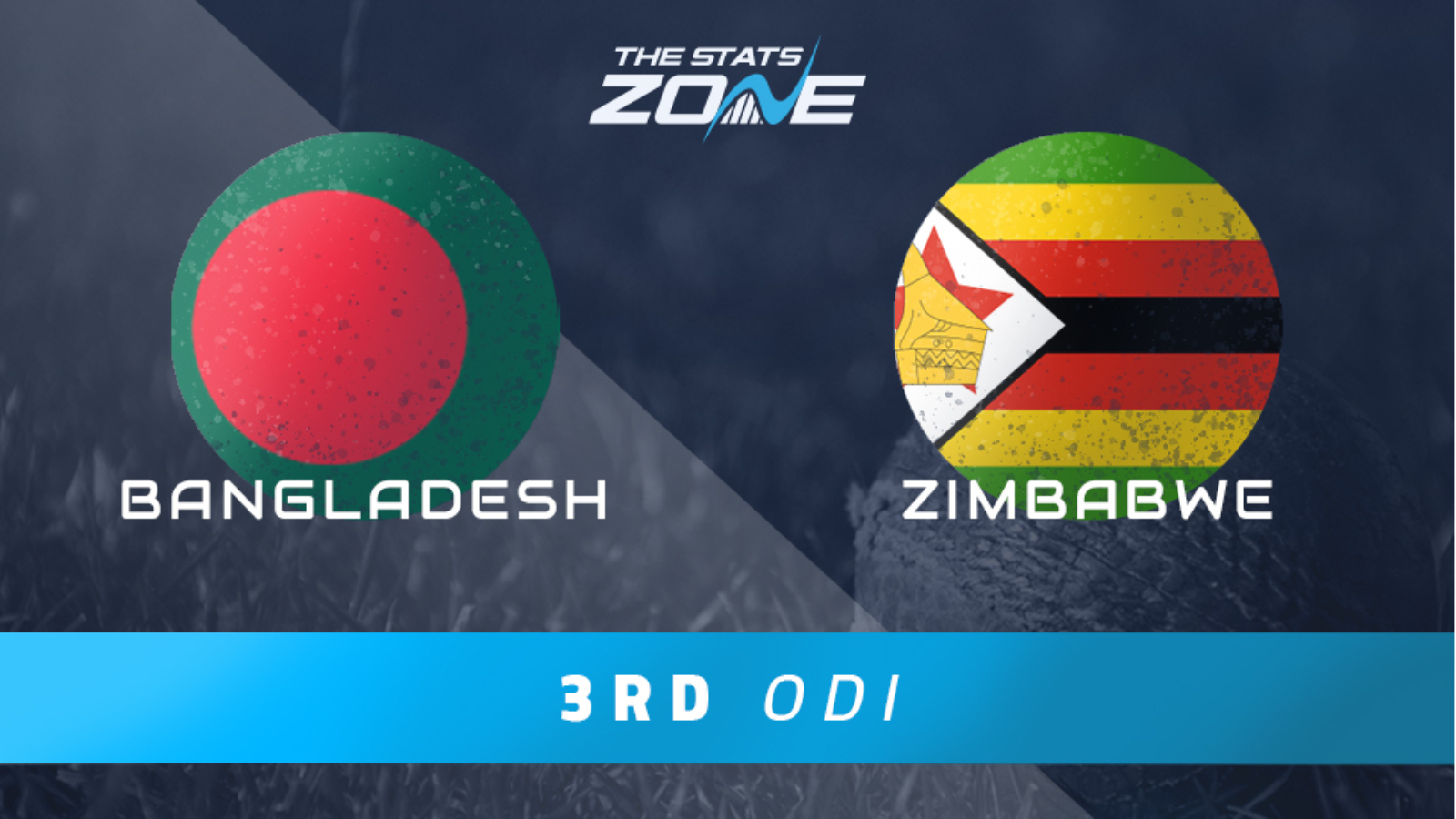 What is the expected weather for Bangladesh vs Zimbabwe? 26c in mostly cloudy skies

Bangladesh were given an almighty scare as they almost failed to defend a huge score in their second ODI against Zimbabwe. They did just enough in the end and that win secured the series but they will want to improve in this final match and seal the whitewash. Zimbabwe showed some great signs with the bat but it is with the ball where they need to improve as they cannot keep needing to chase down over 300 to win matches. The way that Zimbabwe fought back in the second game may allow Bangladesh to refocus and they should be able to come out on top again to claim the series 3-0.