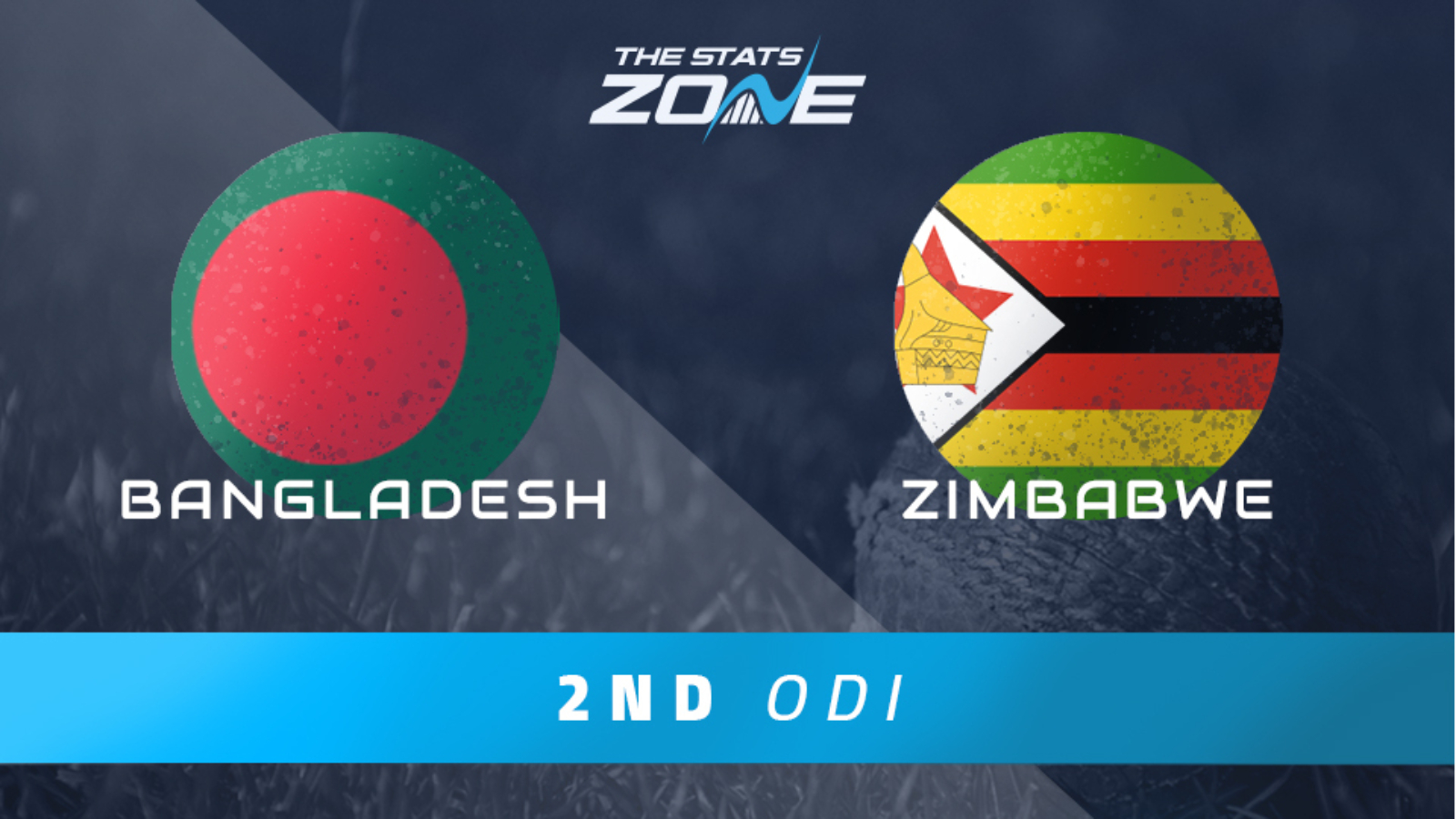 What is the expected weather for Bangladesh vs Zimbabwe? 29c with sunshine forecast all day

Bangladesh absolutely dominated the opening game in this three-match one-day international series and they will be confident of sealing the series here. They were superb with the bat and against an under-strength Zimbabwean bowling unit, they will expect to get plenty of runs once again here. The tourists should have Williams and Ervine which will strengthen their batting significantly but they are unlikely to bridge the gap enough to prevent Bangladesh picking up another victory.