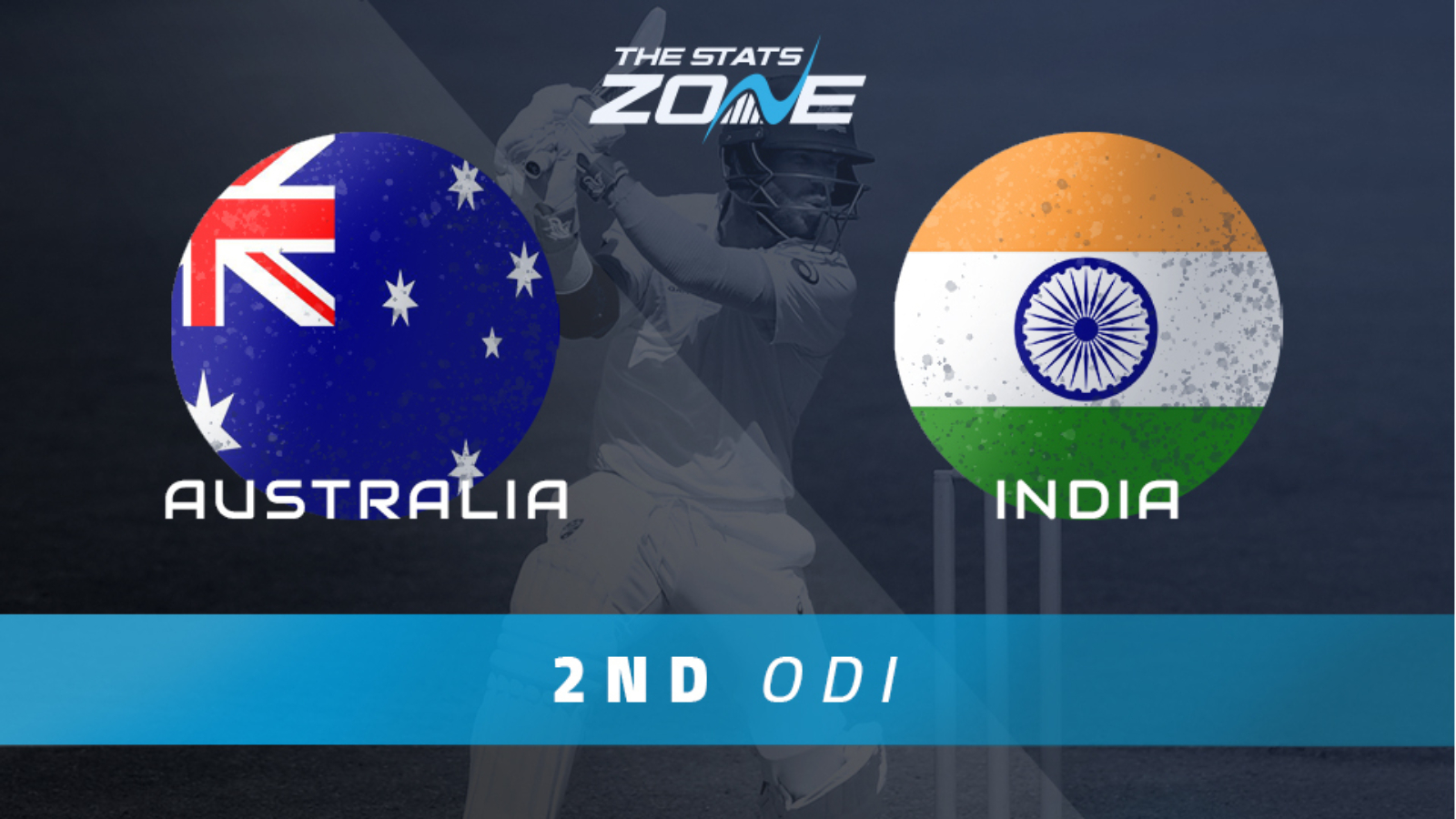 Where is Australia vs India taking place? Sydney Cricket Ground

What is the expected weather for Australia vs India? 37c overcast but extremely hot

Australia were outstanding in the opening ODI and they will look to seal this three-match series in what is expected to be a baking hot Sydney Cricket Ground. They dominated with the bat and on a track that clearly benefitted the batsmen, they made Jasprit Bumrah and company look ordinary. Whoever wins the toss will surely bat first and look to get plenty of runs on the board once again and that could go a long way into deciding the outcome of this game. That said, Australia had far more players in good form and with the tourists not at their best and a little under strength, they are favoured to lose a fifth consecutive one-day international here.