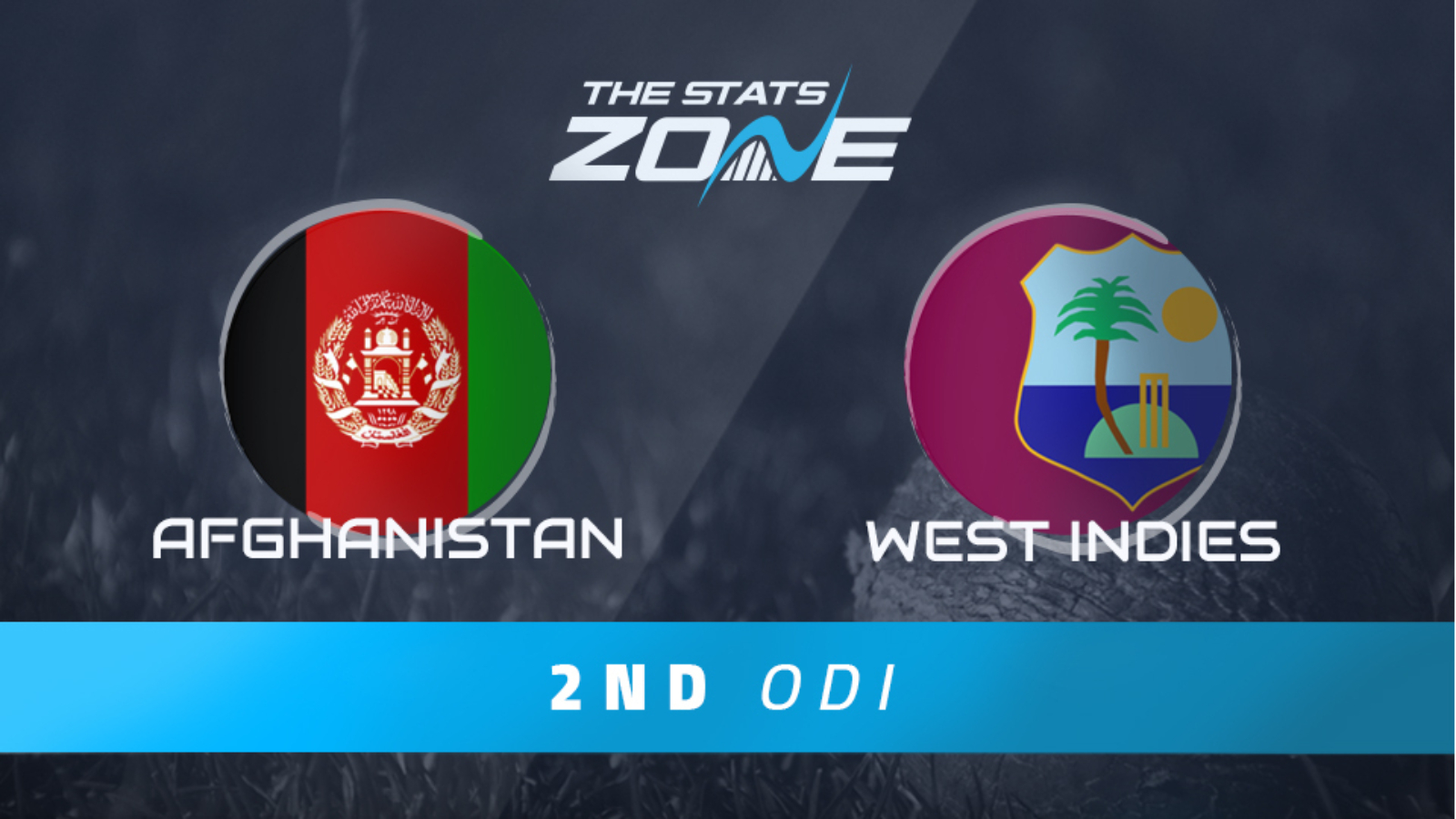 What is the expected weather for Afghanistan vs West Indies? Sunny spells expected throughout the day, 29c

The manner of defeat in the opening one-day international will dent the confidence of the home side as they were thoroughly outplayed by the West Indies. Rashid Khan especially will be keen to bounce back and make an impact but they will ultimately need their batsmen to do more if they are to compete in this series. Winning the toss and bowling first may be the way forward for them to reduce the pressure on their batsmen. Barring complacency creeping in for the tourists however, it is hard to see Afghanistan’s route to victory unless their batting improves significantly and they can hit 250+ runs.