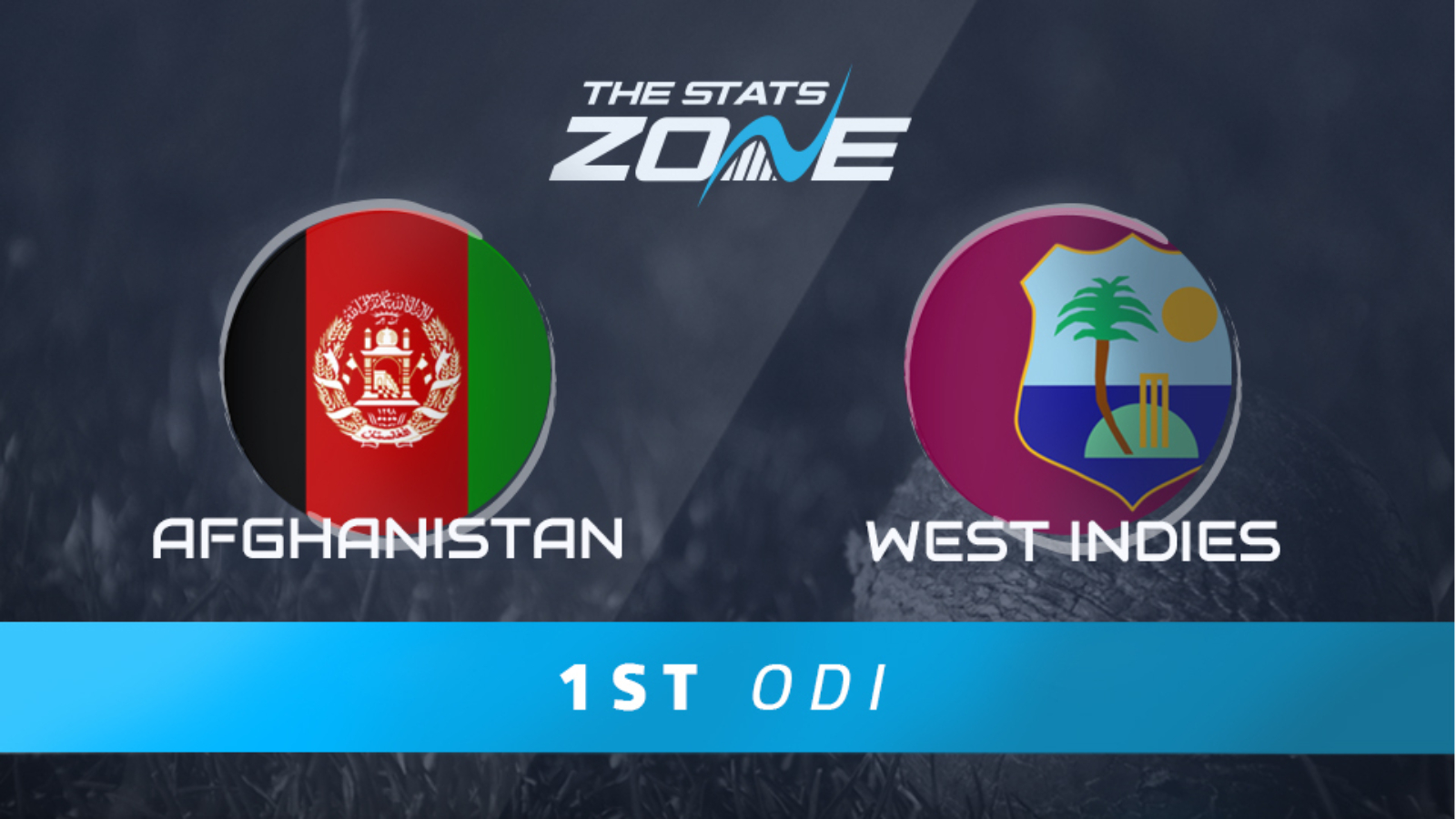 What is the expected weather for Afghanistan vs West Indies? 29c sunshine with cloudy spells

Where can I stream Afghanistan vs West Indies? This match will not be streamed live in the UK

This will be a fascinating series between two teams that are going through a transition period with several new faces in both squads. West Indies were clearly the better team at the World Cup when they met at Headingley but that was a batting-friendly pitch that did not suit Afghanistan’s trio of spinners. This pitch should play significantly different to those conditions and they will surely prepare the pitches to suit the likes of Rashid Khan, Mohammad Nabi and Mujeeb Ur Rahman. As is always the question with this Afghan side, much will depend on whether their batting can hold up and produce the goods to support their talented bowling attack. If the pitch does favour them, they could surprise the Windies in this opening game as the tourists could take some time to settle.