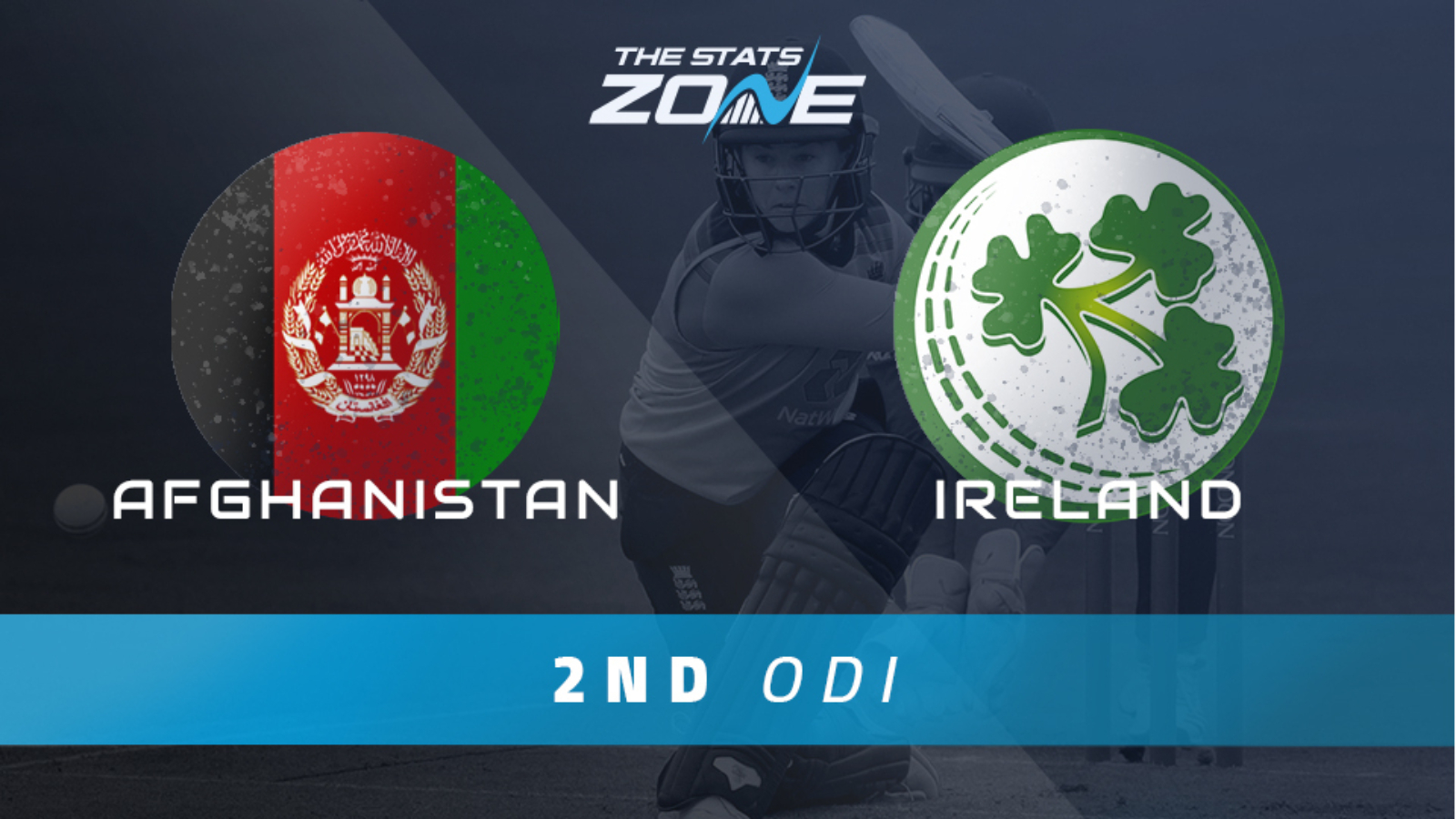 What is the expected weather for Afghanistan vs Ireland? 23c with sunshine

What channel is Afghanistan vs Ireland on? The match will be televised live in the UK on FreeSports (Sky channel 422)

Where can I stream Afghanistan vs Ireland? The match will not be streamed live in the UK

Afghanistan won the first one-day international against Ireland but that game could easily have gone the other way had Ireland done better in some key moments. They will be left to rue their bowling to Rashid Khan at the death of the Afghan innings and that made their chase all the harder. They will be confident of improving notably in this second game and pushing their opponents all the way. While there were areas of improvement for the Irish, Afghanistan also had plenty of room for improvement too so they will expect to put in a much better display. With a game under their belts, they can step up another gear and seal the series here.