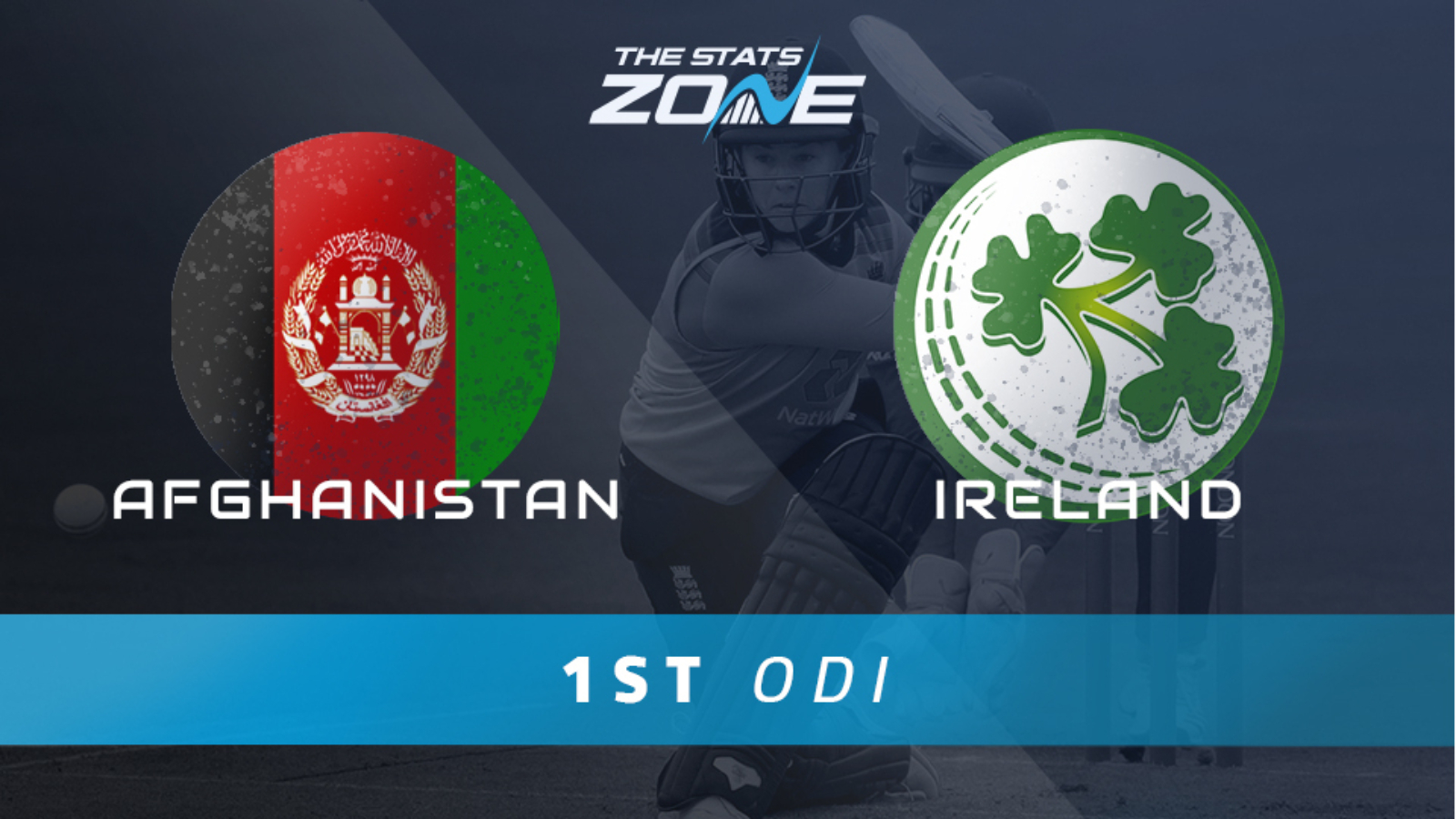 What is the expected weather for Afghanistan vs Ireland? 24c with sunshine and cloudy intervals

What channel is Afghanistan vs Ireland on? The match will be televised live on FreeSports (Sky Channel 422) in the UK

Where can I stream Afghanistan vs Ireland? The match will not be streamed live in the UK

This three-match ODI series between Afghanistan and Ireland promises to be a close-fought one as the two sides are relatively well matched on paper. Afghanistan have struggled in the longer format with so many of their key men more suited to the shorter format of the game. Ireland certainly have more experience and a greater skillset over the longer format which should suit them and they are helped by having played two games against UAE ahead of this. Afghanistan’s players may be lacking in game time apart from their star trio that have come from the BBL and the pressure will be on the likes of Nabi, Mujeeb and Rashid Khan to inspire them to victory. Ireland however should have the edge overall in terms of sharpness and that could just see them to victory in what should be a close game.