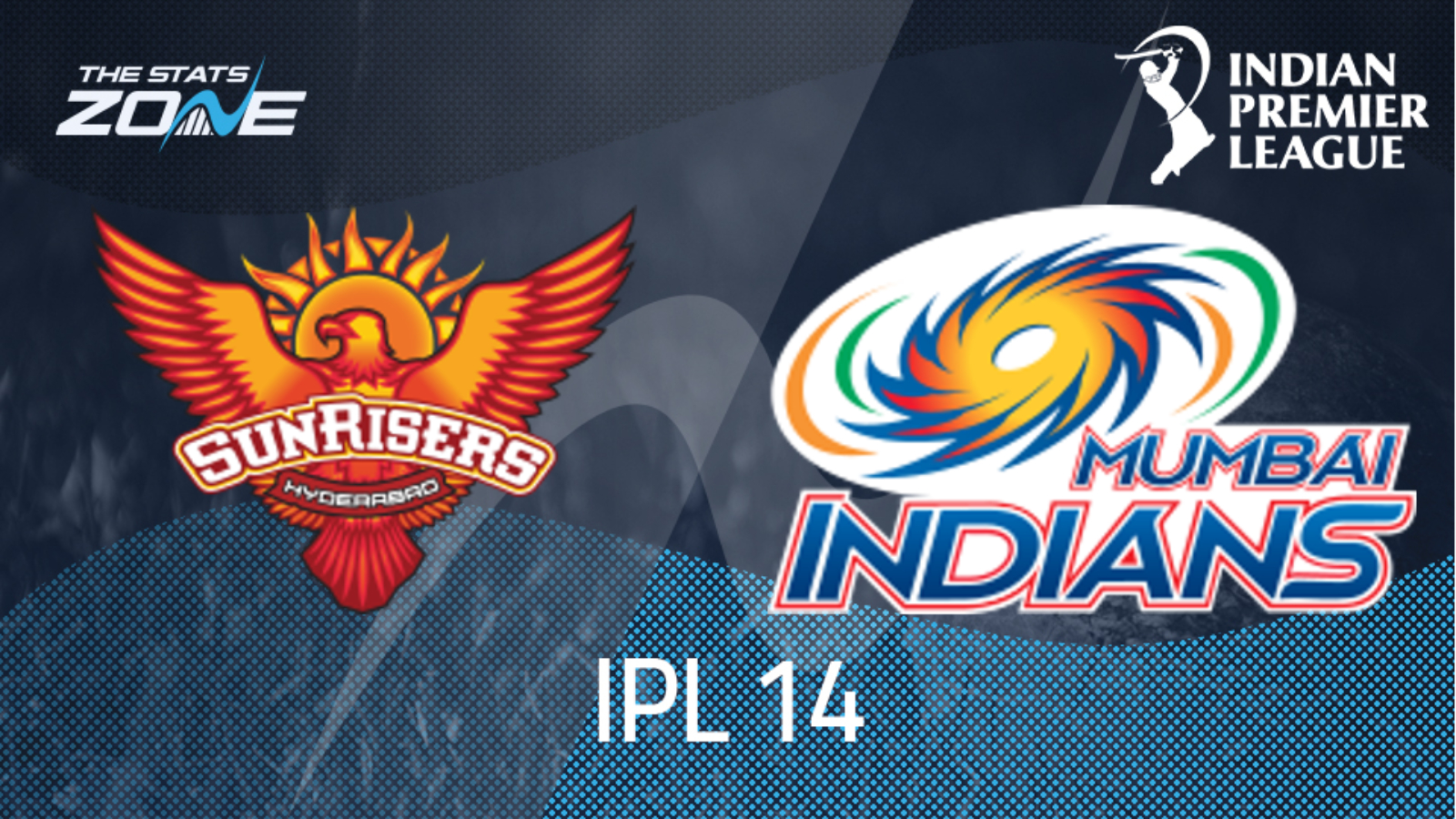 Where can I get tickets for Sunrisers Hyderabad vs Mumbai Indians? IPL 2021 matches will initially be played without spectators but visit the official IPL website for any further updates

What channel is Sunrisers Hyderabad vs Mumbai Indians on? Sky Sports will be televising this match

Where can I stream Sunrisers Hyderabad vs Mumbai Indians? Sky Sports subscribers will be able to stream the match live via the Sky Go website or app

These two teams are trending in very different directions right now with Mumbai having won their last two matches while the Sunrisers have lost six of their seven games now. All is clearly not well behind the scenes for the Sunrisers who dropped David Warner for their last game and confidence in the camp is clearly low. The loss to the Royals last time out has seen them fall adrift from the teams above them and unless they can get a win quickly, they risk falling out of contention extremely early. Their bowling attack is clearly struggling and even with Bhuvneshwar Kumar back in last time out, they were smashed to all parts of the ground. Against a Mumbai side that is looking stronger by the game right now, they could be in for another demoralising loss and it is hard to see past a third win in a row for Rohit Sharma’s men.