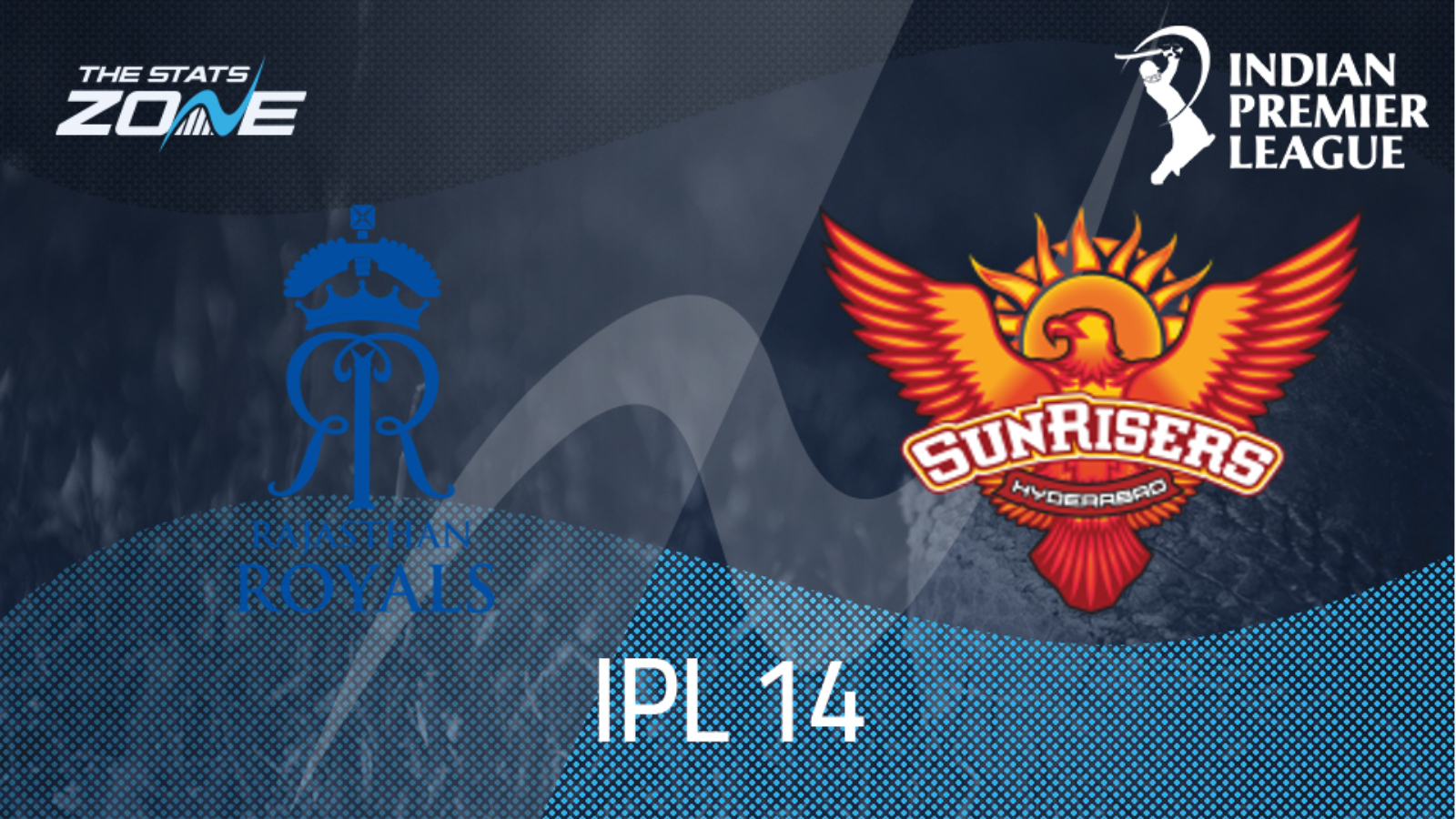 Where can I get tickets for Rajasthan Royals vs Sunrisers Hyderabad? IPL 2021 matches will initially be played without spectators but visit the official IPL website for any further updates

What channel is Rajasthan Royals vs Sunrisers Hyderabad on? Sky Sports will be televising this match

Where can I stream Rajasthan Royals vs Sunrisers Hyderabad? Sky Sports subscribers will be able to stream the match live vis the Sky Go website or app

The clash between the bottom two teams in the IPL ladder has plenty riding on it and arguably it is greater on the Sunrisers who risk falling adrift of the pack above. They have struggled this campaign but there have been some bright spots in recent performances. The Royals have problems of their own and look highly unlikely to come close to challenging for the knockout spots but if they are to push for those places, this is must-win for them too. This game could very well come down to the star players and who can produce a matchwinning performance. The Sunrisers have the edge in overseas stars but the Royals have the greater depth due to a better group of domestic players. The likes of Warner, Bairstow, Williamson and Rashid Khan are looking dangerous and they may well click into gear against the average Royals. Ultimately though, the greater balance in the Royals team should make the difference and they are marginally preferred with no real confidence.