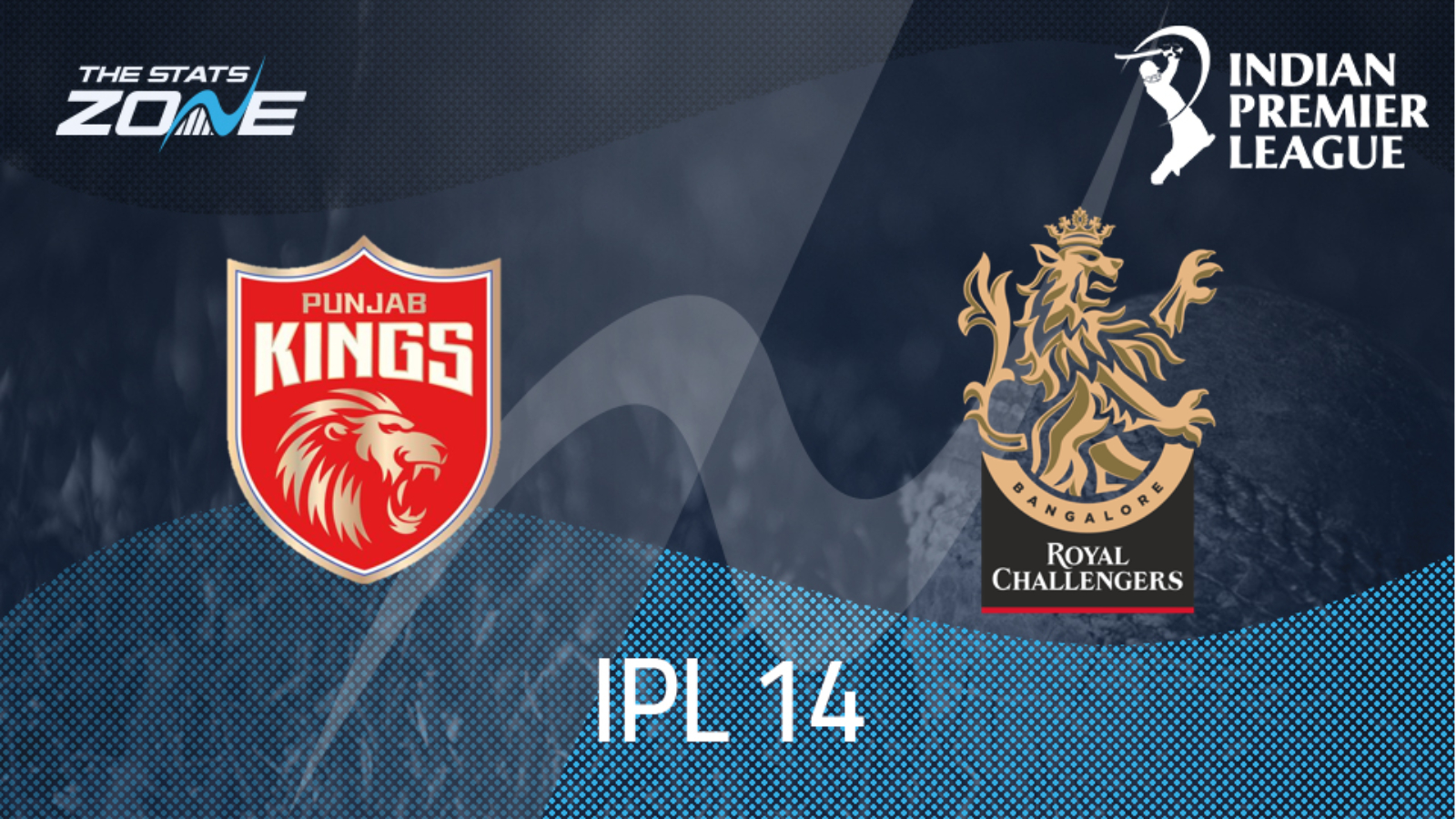 Where can I get tickets for Punjab Kings vs Royal Challengers Bangalore? IPL 2021 matches will initially be played without spectators but visit the official IPL website for any further updates

What channel is Punjab Kings vs Royal Challengers Bangalore on? Sky Sports will be televising this match

Where can I stream Punjab Kings vs Royal Challengers Bangalore? Sky Sports subscribers will be able to stream the match live vis the Sky Go website or app

Punjab Kings remains incredibly difficult to analyse and predict due to their wild inconsistency, so much depends on which version of them turn up here. They are however meeting an RCB that has been mightily impressive so far and are full of confidence right now. The depth of their batting is as good as any in the tournament and they have great options from a bowling perspective too. Virat Kohli will fancy his chances of winning the tournament this year and he will be demanding his team do not ease off the gas despite winning five of their first six games. There are far more guarantees when it comes to analysing their performance and while the Kings have plenty of firepower in their ranks, RCB have to be preferred pre-toss.