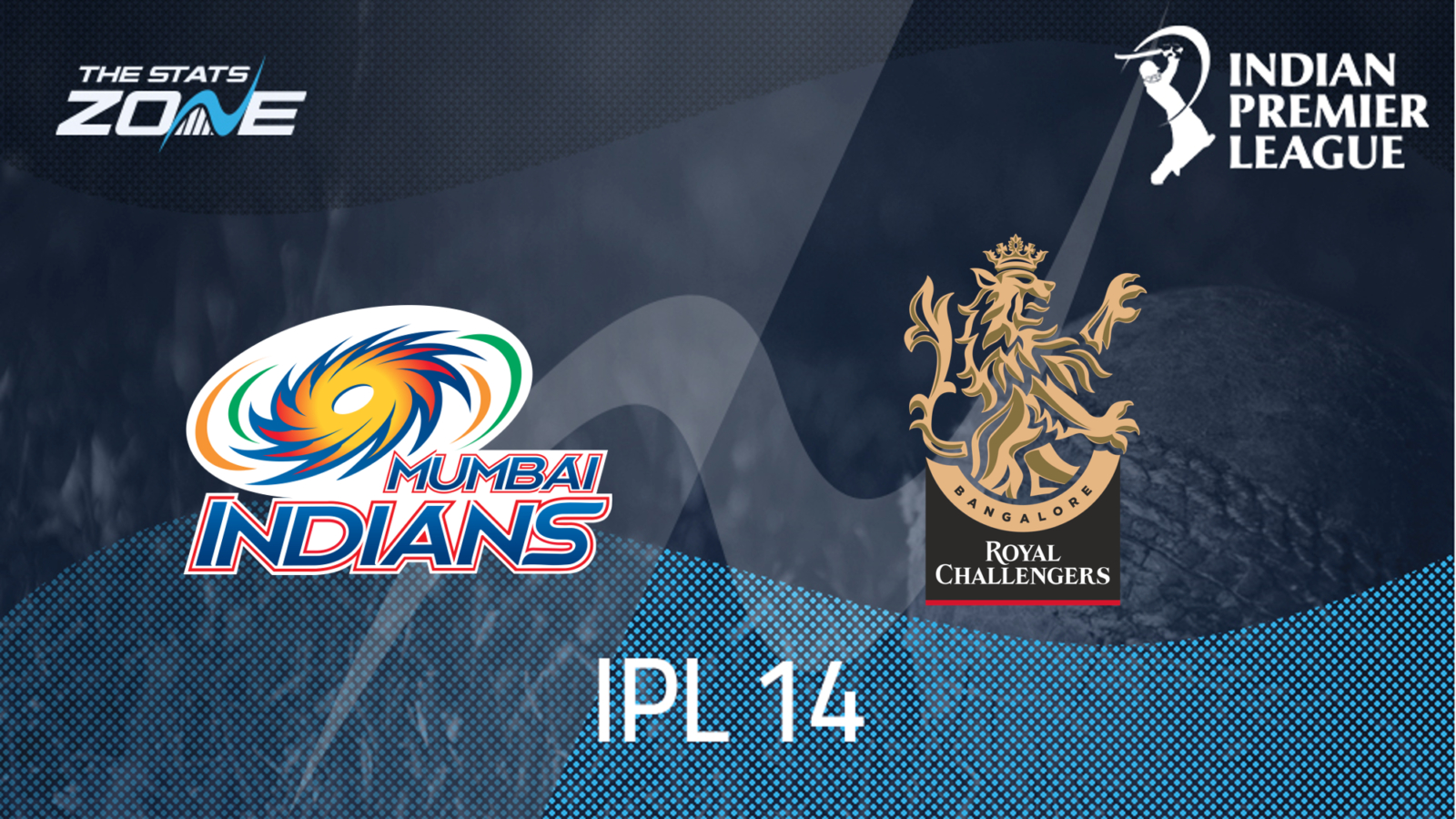 Where can I get tickets for Mumbai Indians vs Royal Challengers Bangalore? IPL 2021 matches will initially be played without spectators but visit the official IPL website for any further updates

What channel is Mumbai Indians vs Royal Challengers Bangalore on? Sky Sports will be televising this match

Where can I stream Mumbai Indians vs Royal Challengers Bangalore? Sky Sports subscribers will be able to stream the match live vis the Sky Go website or app

Champions Mumbai Indians open the 2021 Indian Premier League against the star-studded Royal Challengers Bangalore in what promises to be an action-packed match to kick off the tournament. Mumbai have retained virtually their entire team from last year and look just as strong as ever. Despite missing Quinton de Kock, their expected eleven looks formidable and while they do not quite possess the star power of RCB who have Virat Kohli, AB de Villiers, Glenn Maxwell and Dan Christian in their ranks, the balance and depth with bat and ball for Mumbai gives them the advantage. RCB will rely heavily on their big names to produce the goods while Mumbai will be expecting contributions from their entire team. Of course, if any of RCB’s big names produce fireworks, they can win any game, but the all-round strength of the champions sees them favoured to open with a win here.