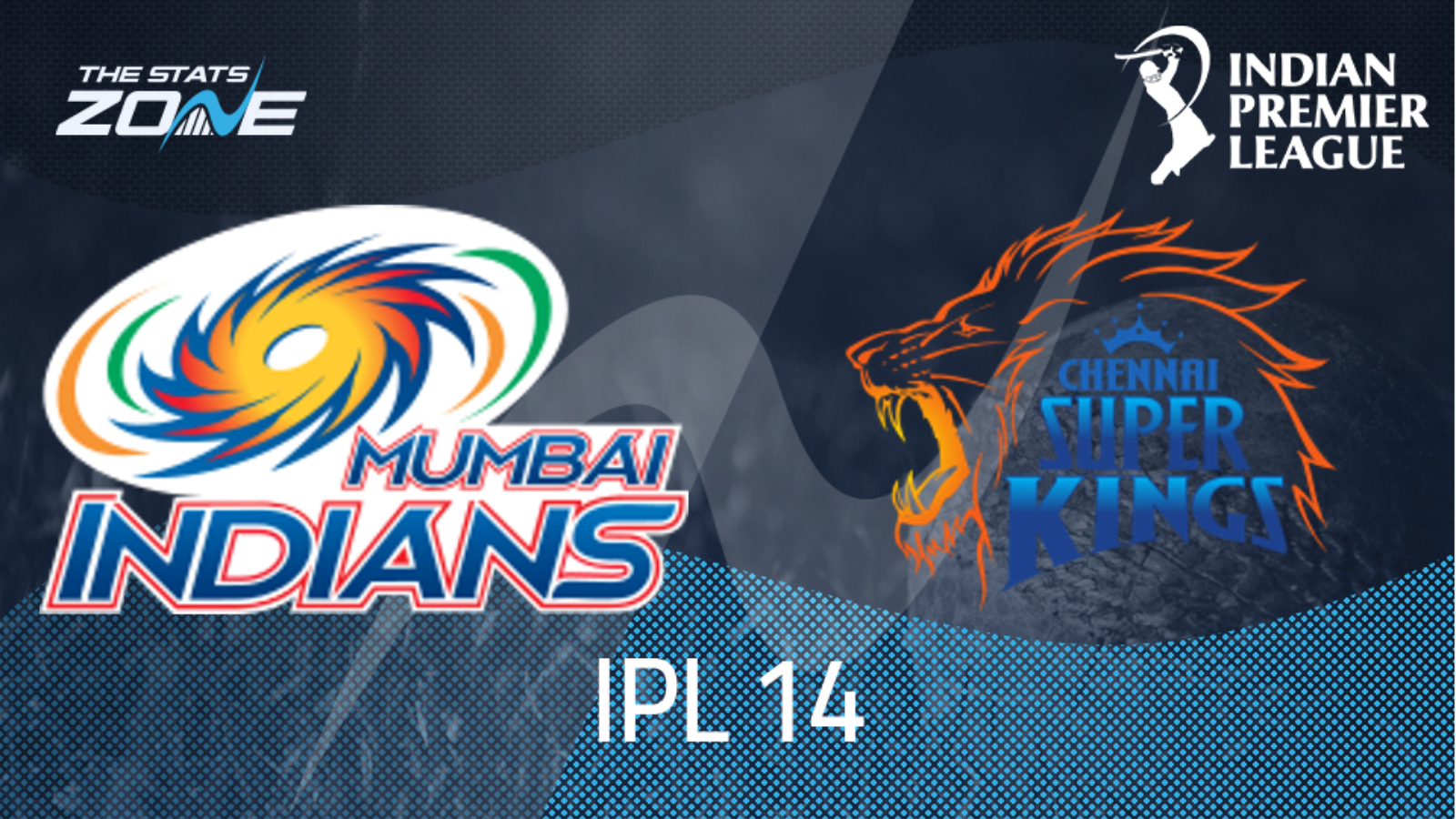 Where can I get tickets for Mumbai Indians vs Chennai Super Kings? IPL 2021 matches will initially be played without spectators but visit the official IPL website for any further updates

What channel is Mumbai Indians vs Chennai Super Kings on? Sky Sports will be televising this match

Where can I stream Mumbai Indians vs Chennai Super Kings? Sky Sports subscribers will be able to stream the match live vis the Sky Go website or app

This clash between two IPL giants always promises fireworks but it is the Mumbai Indians who have dominated meetings in recent times winning six of the last seven. It is the Super Kings who come in with all the momentum having won five of their six games in this edition but the manner of some of the wins of late have been particularly impressive. CSK have typically struggled against this Mumbai bowling attack however so it will be interesting to see if they can overcome that here and do better. The Indians looked refreshed last time out and have the bit between their teeth right now so they will be fired up to beat the leaders. CSK will fancy their chances of claiming a rare win over the Indians but Mumbai have just had the edge in so many matchups stylistically in the last couple of years and they are favoured to get the win here too.