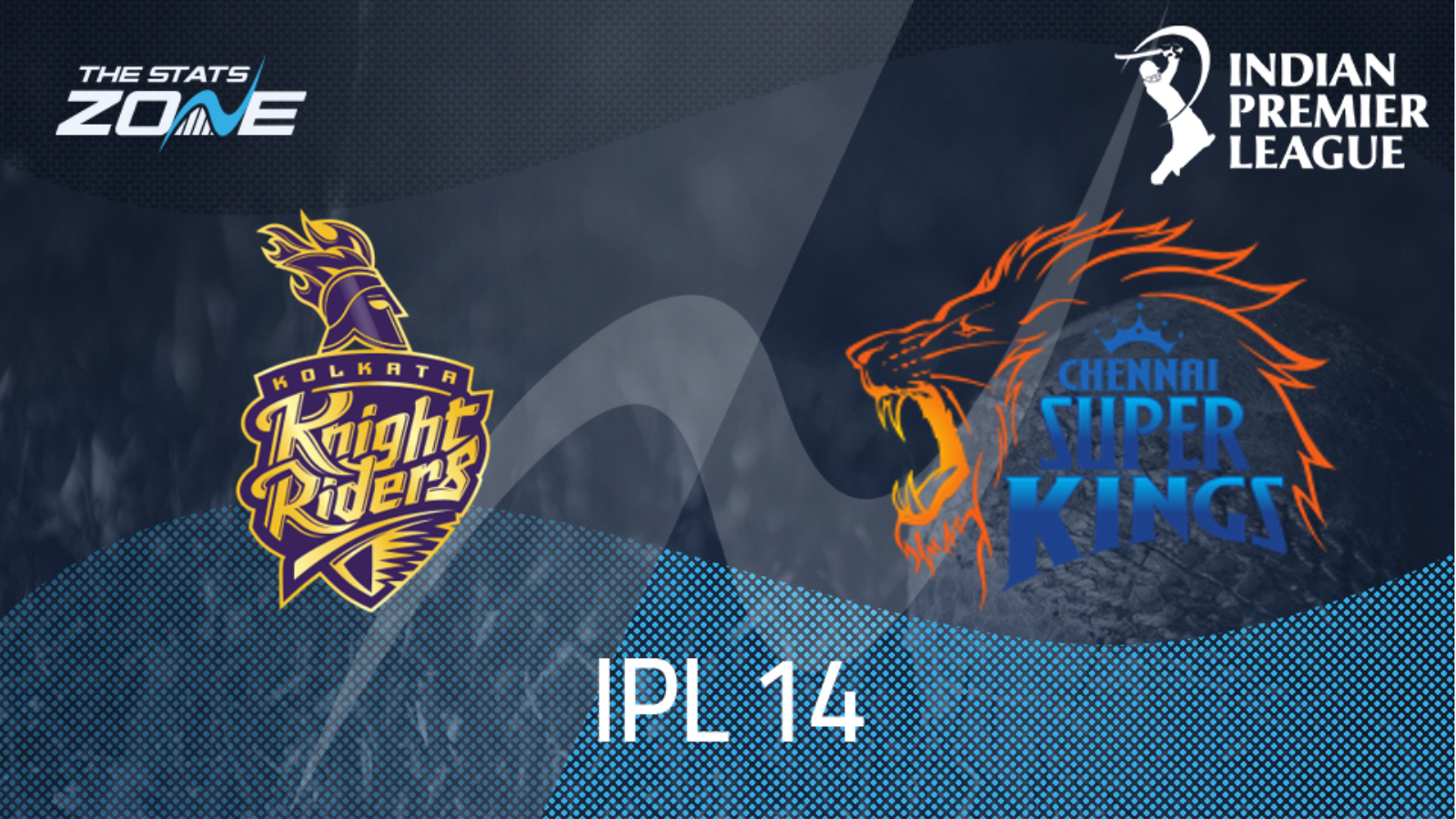 Where can I get tickets for Kolkata Knight Riders vs Chennai Super Kings? IPL 2021 matches will initially be played without spectators but visit the official IPL website for any further updates

What channel is Kolkata Knight Riders vs Chennai Super Kings on? Sky Sports will be televising this match

Where can I stream Kolkata Knight Riders vs Chennai Super Kings? Sky Sports subscribers will be able to stream the match live vis the Sky Go website or app

There are a number of factors that are in favour of Chennai Super Kings coming into this game such as form and the fact they have played three games in Mumbai already unlike KKR who play their first game there. They simply have far more of their players in form while KKR have very few who they could say are playing anywhere close to their best right now. Eoin Morgan is under some pressure to change things around and they could make a couple of changes to try spark a reaction. With the players in their squad and the likes of Morgan and Dre Russ in the middle order, they are always capable of matchwinning fireworks but they need to produce some magic quickly. CSK are the safer option all-round and could well compound KKR’s miseries unless Morgan and co can produce something special.