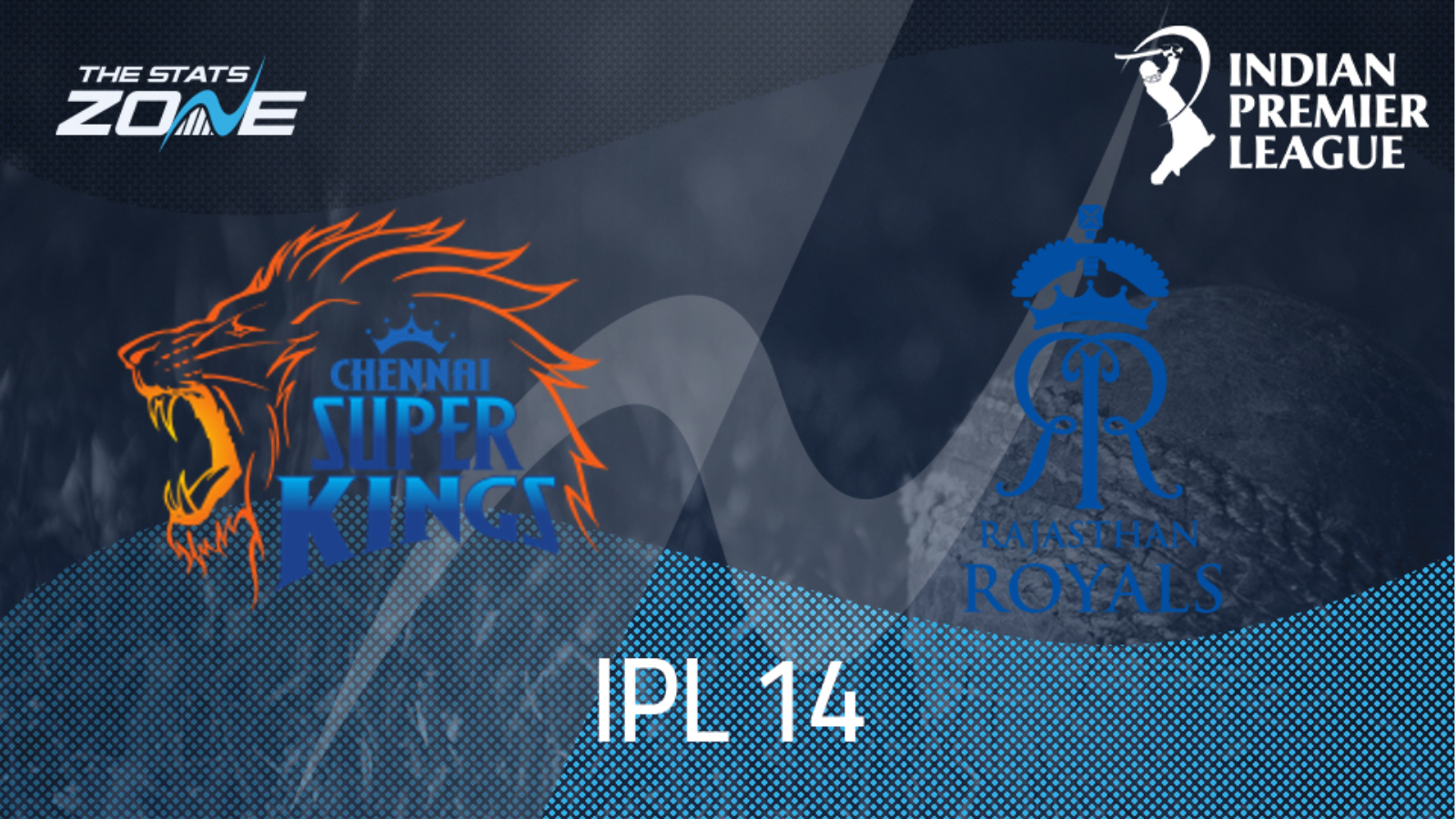 Where can I get tickets for Chennai Super Kings vs Rajasthan Royals? IPL 2021 matches will initially be played without spectators but visit the official IPL website for any further updates

What channel is Chennai Super Kings vs Rajasthan Royals on? Sky Sports will be televising this match

Where can I stream Chennai Super Kings vs Rajasthan Royals? Sky Sports subscribers will be able to stream the match live vis the Sky Go website or app

Both Chennai Super Kings and Rajasthan Royals come into his game with a 50/50 record and after a win but it is CSK that will have the greater confidence coming into this one. They looked exceptional with the ball and solid enough with the bat so that will give them confidence especially if they win the toss. The Royals are scrapping hard and their win last time out was based on a strong bowling performance. They do look somewhat weakened without Stokes and Archer however and CSK have to be marginally favoured in what should be another close-fought game.