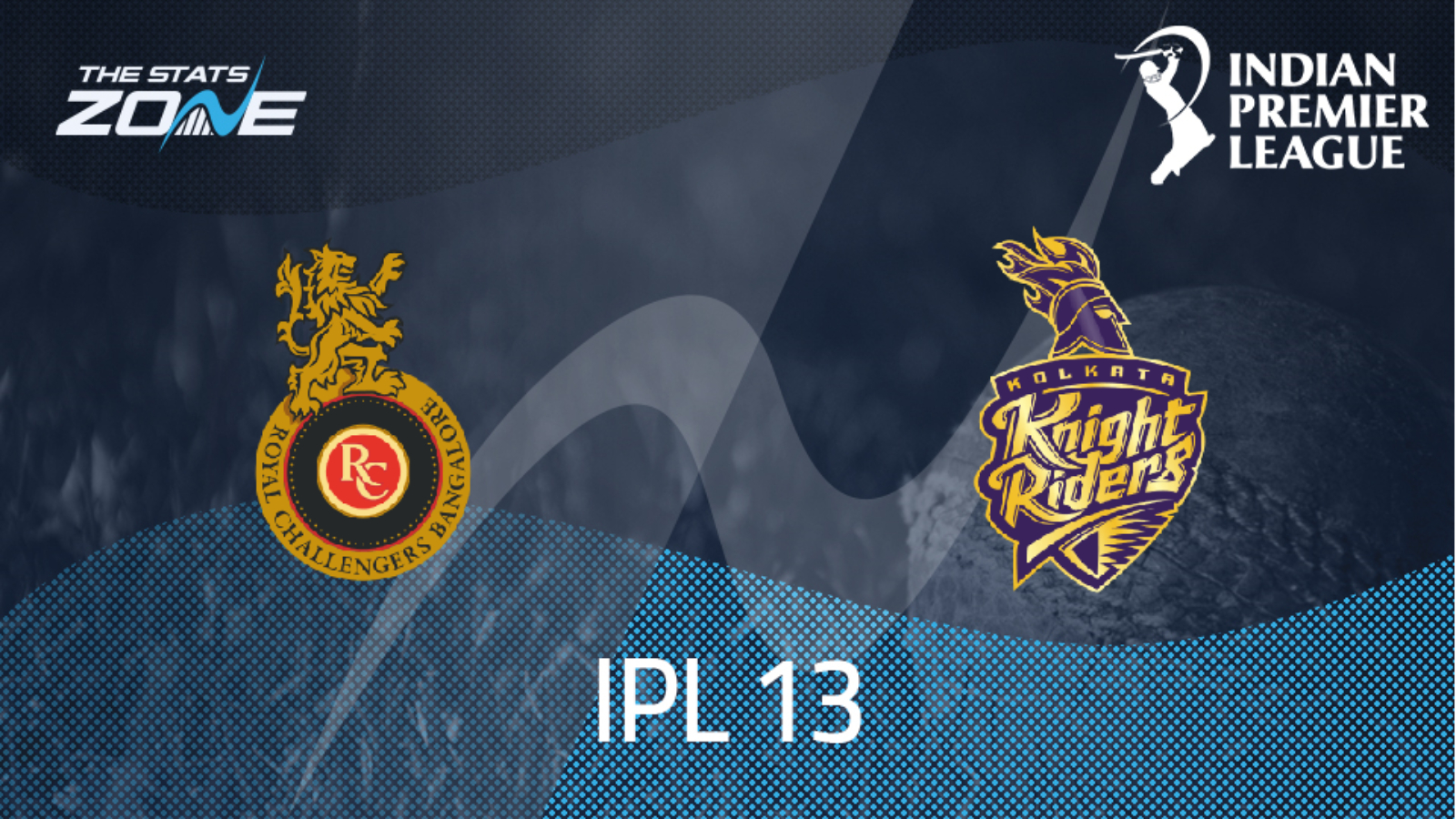 What is the expected weather for Royal Challengers Bangalore vs Kolkata Knight Riders? 37c sunny

Where can I get tickets for Royal Challengers Bangalore vs Kolkata Knight Riders? IPL 2020 matches will be played without spectators to begin with but the official IPL website will update fans if this situation changes

What channel is Royal Challengers Bangalore vs Kolkata Knight Riders on? Sky Sports will be televising this match

Where can I stream Royal Challengers Bangalore vs Kolkata Knight Riders? Sky Sports subscribers will be able to stream the match live via the Sky Go website or app

Both of these teams have won four matches each so far but they have not always been that convincing at times. KKR were fortunate to get the win over Kings XI last time out but that masked some of their out-of-form players. They will have to improve with both bat and ball if they are to beat RCB who look a little more solid all-round. The bowling attack of RCB’s gets the nod here and their top four batsmen have the edge in form over KKR’s too which is why they are marginally favoured to win here.