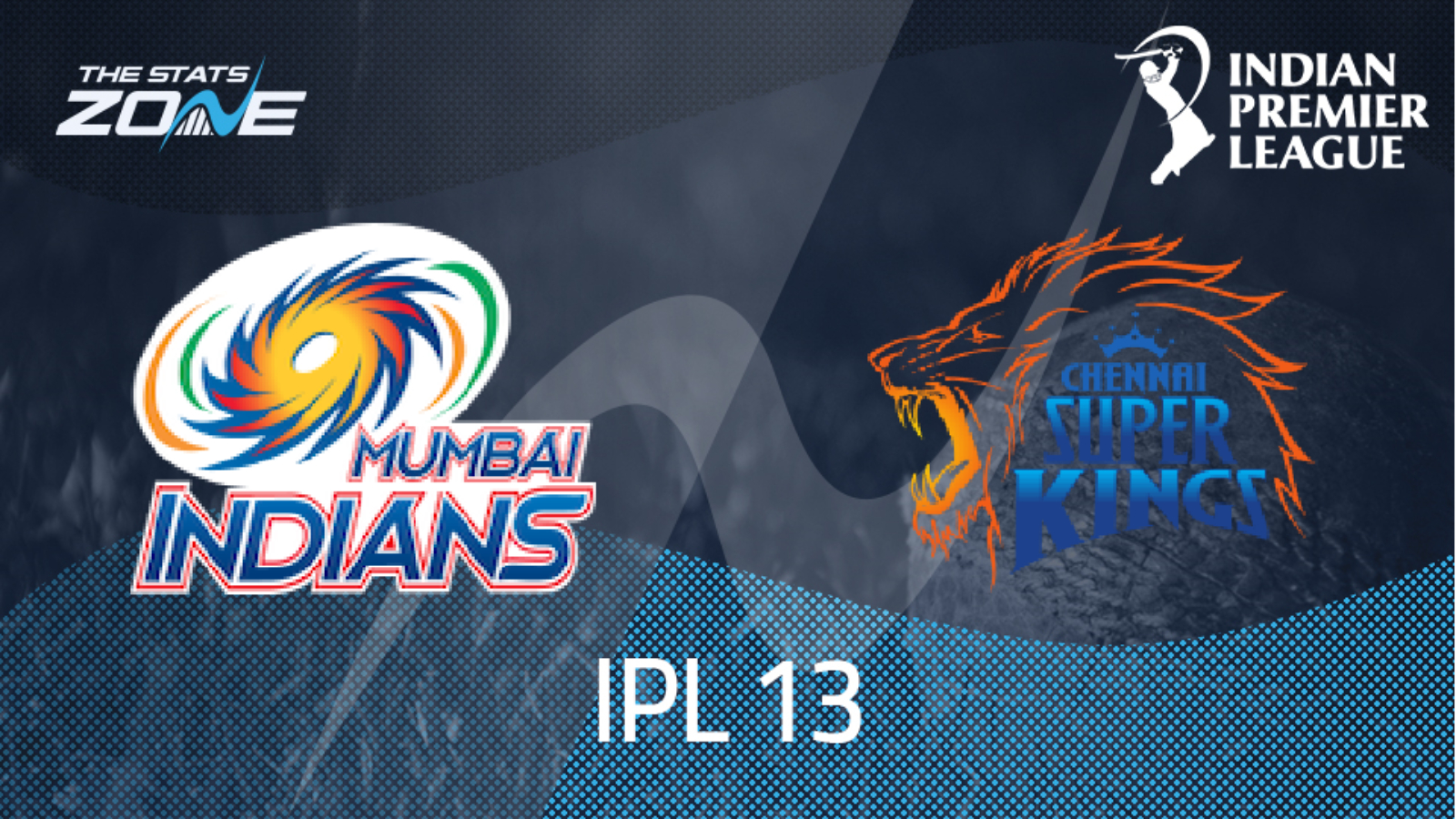 What is the expected weather for Mumbai Indians vs Chennai Super Kings? 37c sunny

Where can I get tickets for Mumbai Indians vs Chennai Super Kings? IPL 2020 matches will be played without spectators to begin with but the official IPL website will update fans if this situation changes

What channel is Mumbai Indians vs Chennai Super Kings on? Sky Sports will be televising this match

Where can I stream Mumbai Indians vs Chennai Super Kings? Sky Sports subscribers will be able to stream the match live vis the Sky Go website or app

The best two teams from 2019 and in fact in IPL history meet in this opening match and they will both be desperate to get off to a winning start. Chennai Super Kings have always been incredibly strong at home so they will have to adjust to their new surroundings in UAE and that may affect them more than other teams. That said, the pitches are likely to favour spinners and they have a strong spin bowling attack led by Imran Tahir and Ravindra Jadeja so that could give them the edge. The Indians line-up looks absolutely formidable however and while they lack a world class spinner, the pace attack and batting looks exceptional. They are marginally favoured to win this opener against Chennai but in a match that could literally go either way, this opener is definitely one to just sit back and enjoy to see who can find some early form and acclimatise the quickest.