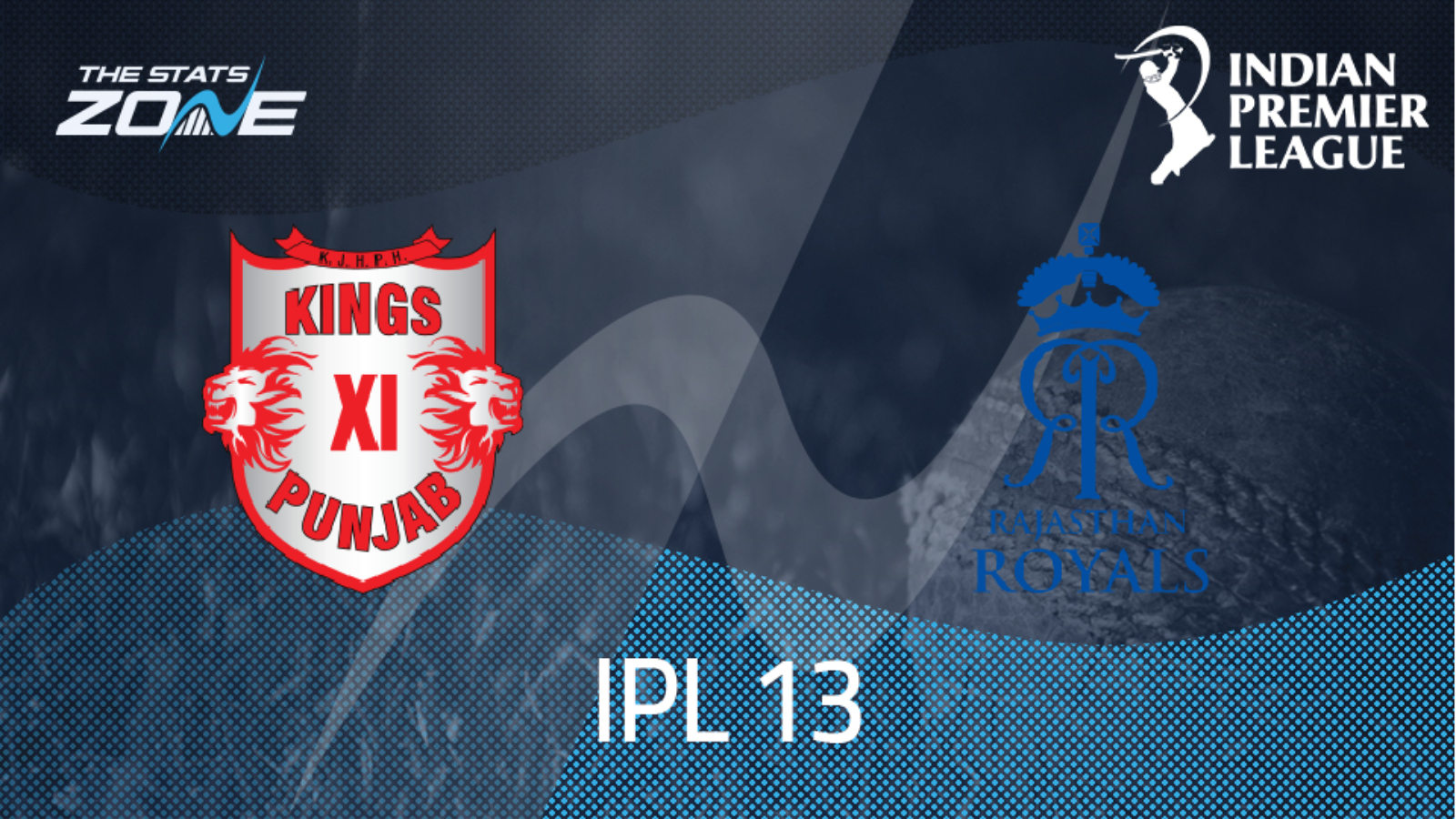 What is the expected weather for Kings XI Punjab vs Rajasthan Royals? 31c sunny

Where can I get tickets for Kings XI Punjab vs Rajasthan Royals? IPL 2020 matches will be played without spectators to begin with but the official IPL website will update fans if this situation changes

What channel is Kings XI Punjab vs Rajasthan Royals on? Sky Sports will be televising this match

Where can I stream Kings XI Punjab vs Rajasthan Royals? Sky Sports subscribers will be able to stream the match live vis the Sky Go website or app

Yet another crunch match in the IPL here as Kings XI Punjab and Rajasthan Royals meet in what is a key game in the race for the top four play-off places. Kings XI have plenty of momentum coming into this game as they have won their last five games and the inclusion of Chris Gayle has solidified a strong batting line-up. They face a Royals’ side that come off an excellent win themselves last time out but they have struggled to string good performances together in this campaign which is why they find themselves outside the top four places. Stokes, Buttler, Smith and Archer really will have to be at their best but do not expect the heroics from Rahul Tewatia which led to the Royals unlikely victory the last time the two teams met. Kings XI outplayed for all but the final few overs and they can get revenge here and pick up a vital win. 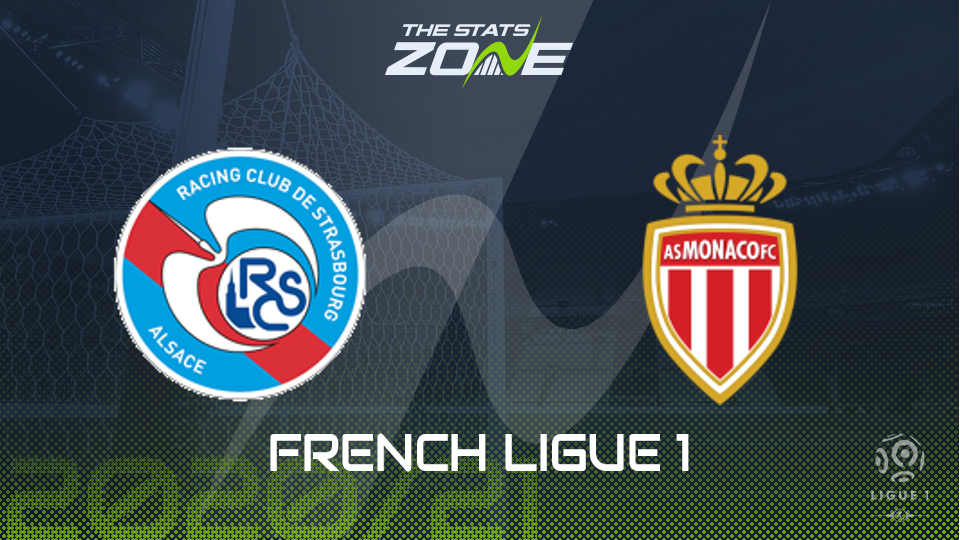 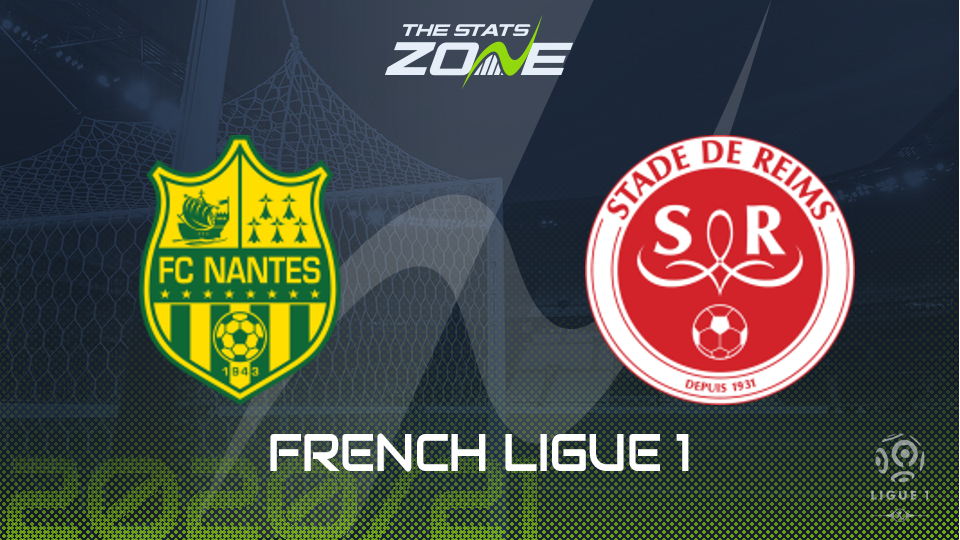 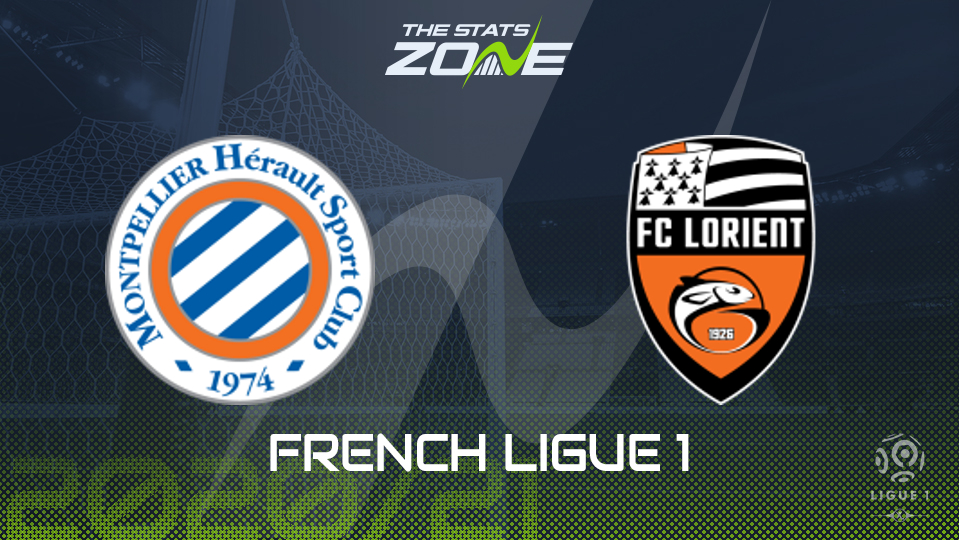 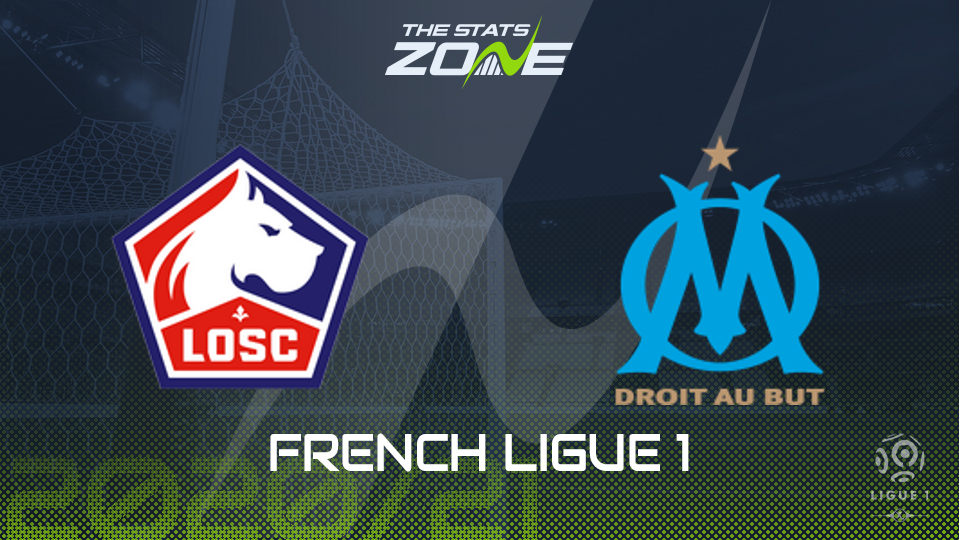 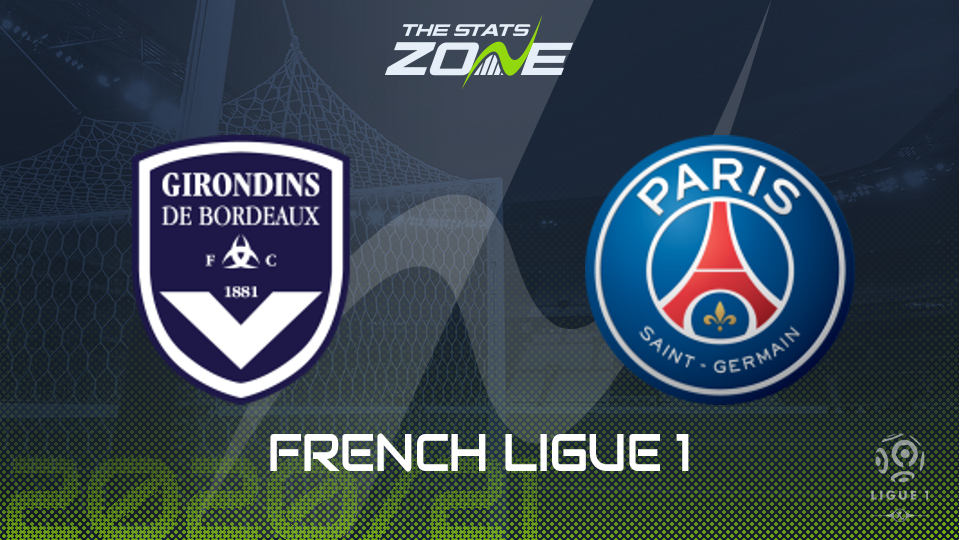 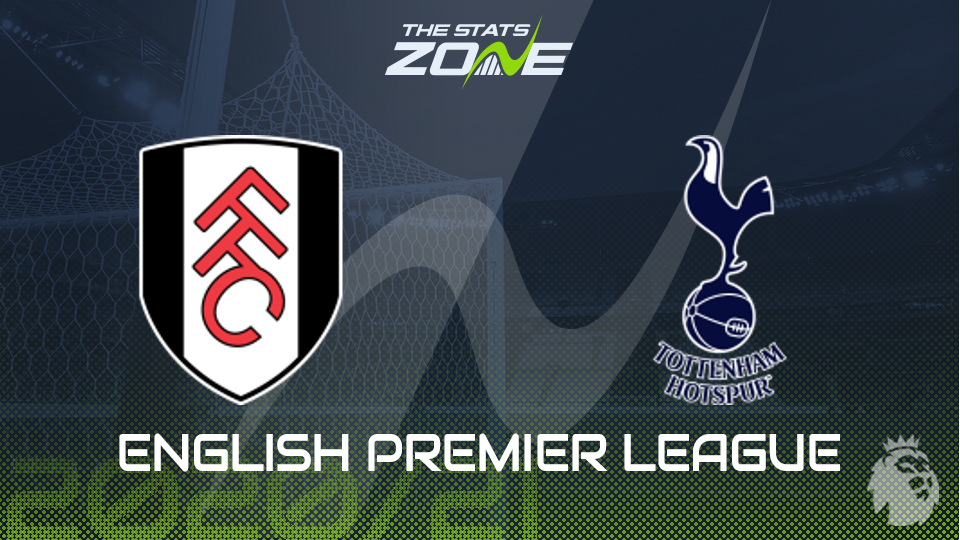 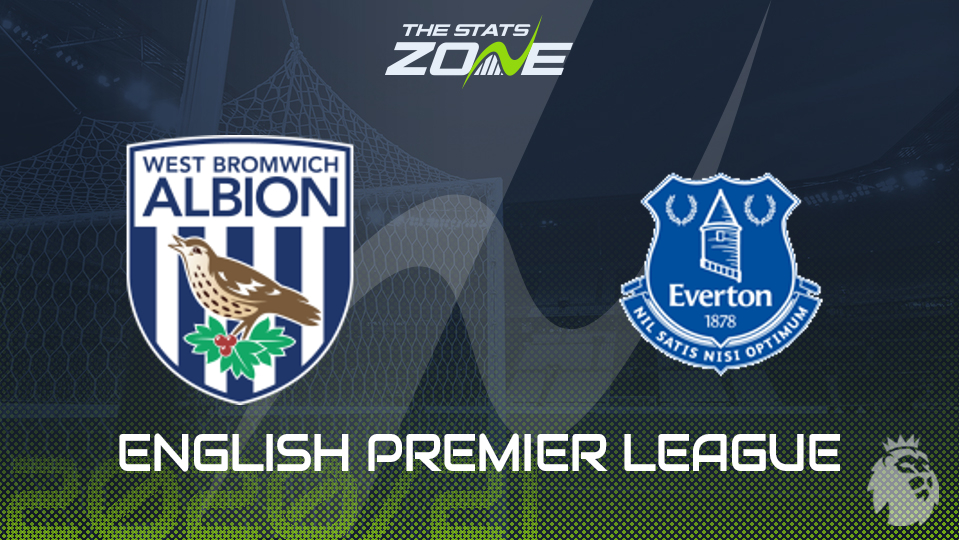 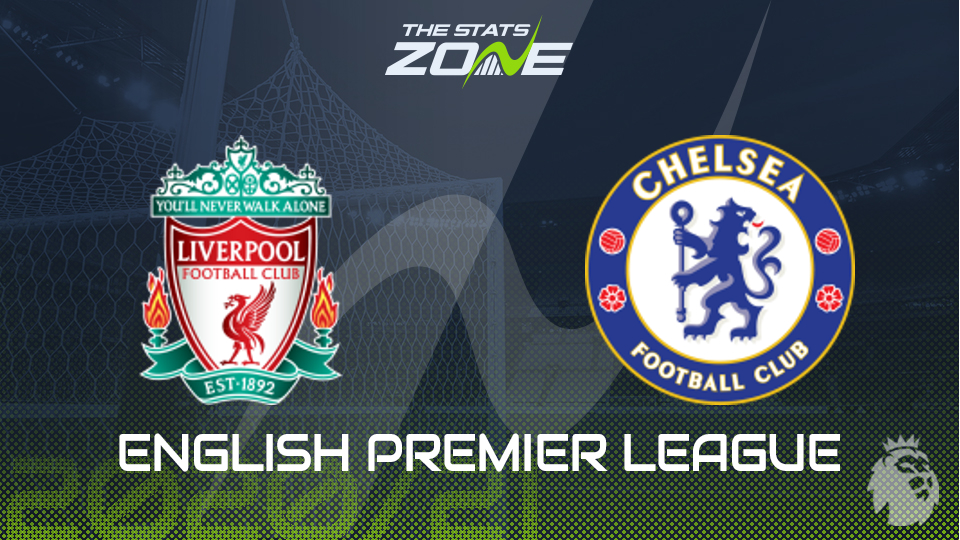 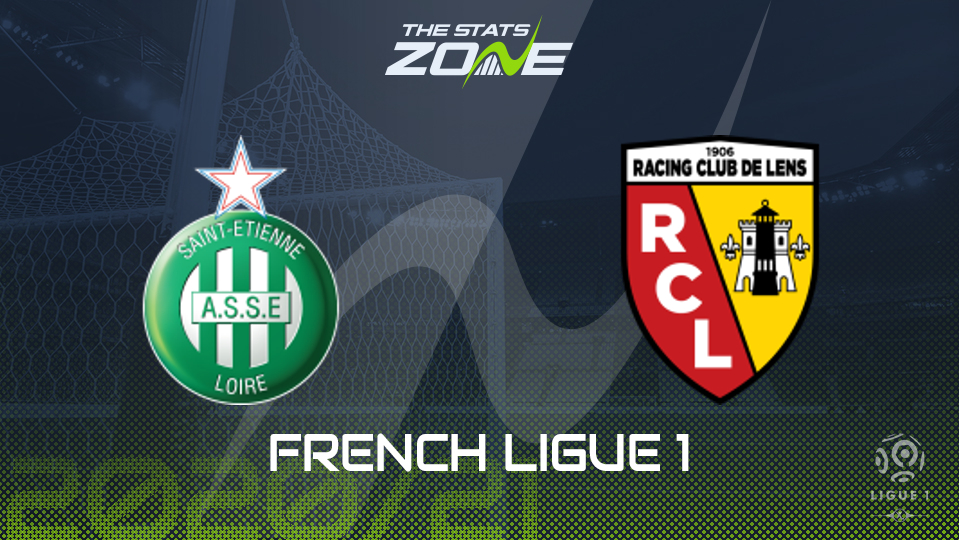 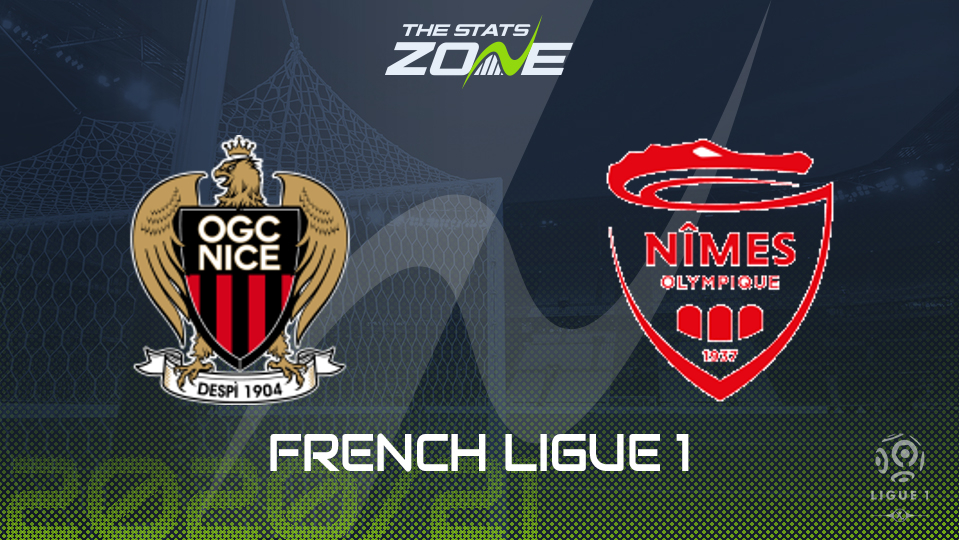 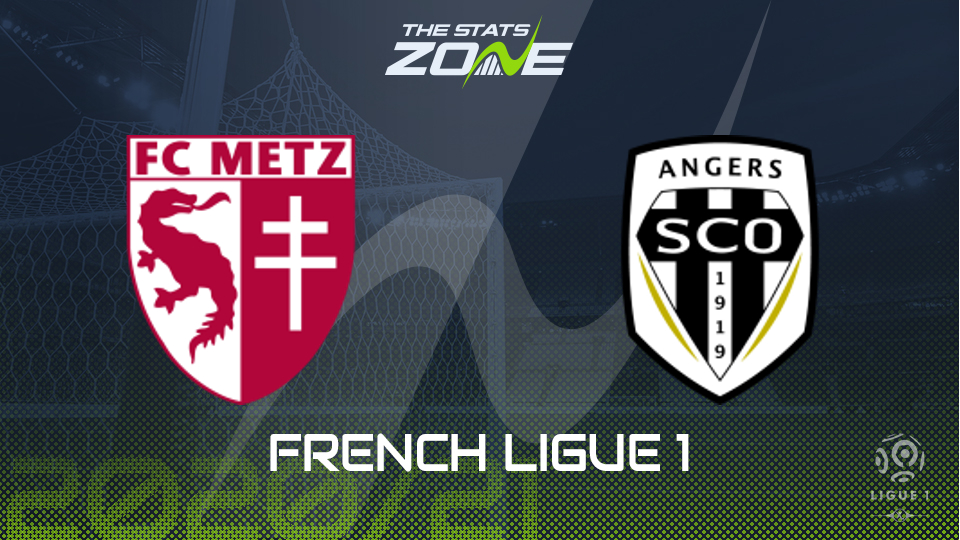 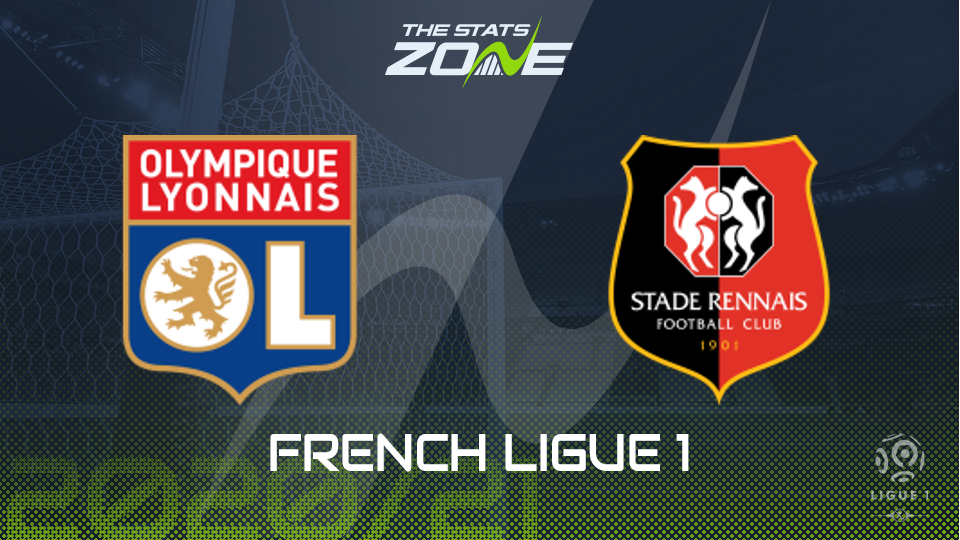