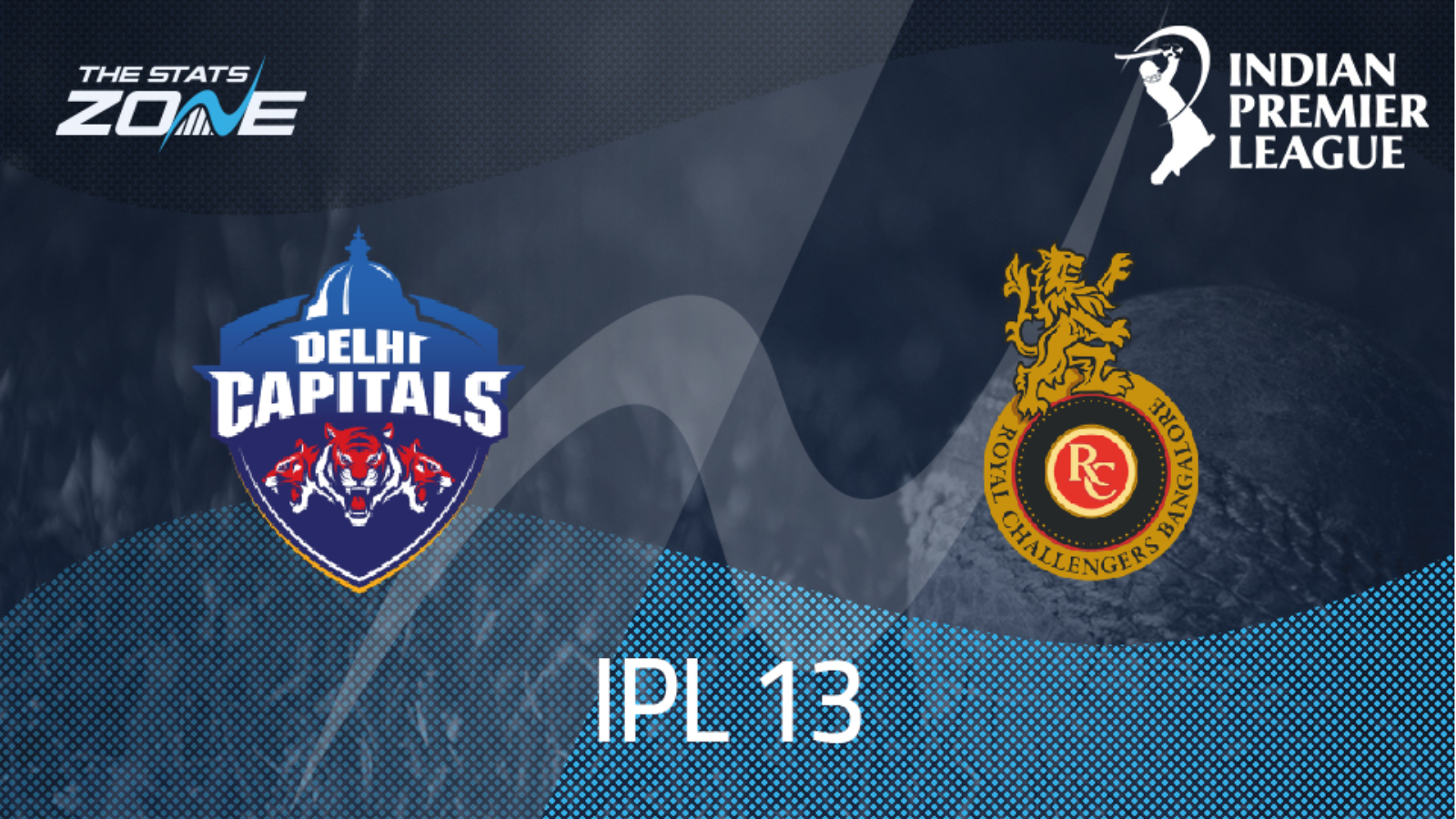 What is the expected weather for Delhi Capitals vs Royal Challengers Bangalore? 31c sunny

Where can I get tickets for Delhi Capitals vs Royal Challengers Bangalore? IPL 2020 matches will be played without spectators to begin with but the official IPL website will update fans if this situation changes

What channel is Delhi Capitals vs Royal Challengers Bangalore on? Sky Sports will be televising this match

Where can I stream Delhi Capitals vs Royal Challengers Bangalore? Sky Sports subscribers will be able to stream the match live vis the Sky Go website or app

This promises to be another hugely tense game in the IPL like some of the matches over the weekend with plenty of the line as the winners will know they are through but the losers will be relying on net run rate. With neither batting line-up in good form, this could simply come down to which side can cope best with the pressure and find some runs. The depth of the Capitals batting should give them the edge but they desperately need somebody to find some form. RCB are not doing much better and while Kohli and De Villiers can win any game at any time, they have struggled against spin and this track is expected to be slow and to favour spin. The marginal preference here is for the Capitals to turn it around and get the win due to their batsmen being more suited to a track like this but whichever side deals best with the pressure should ultimately win.