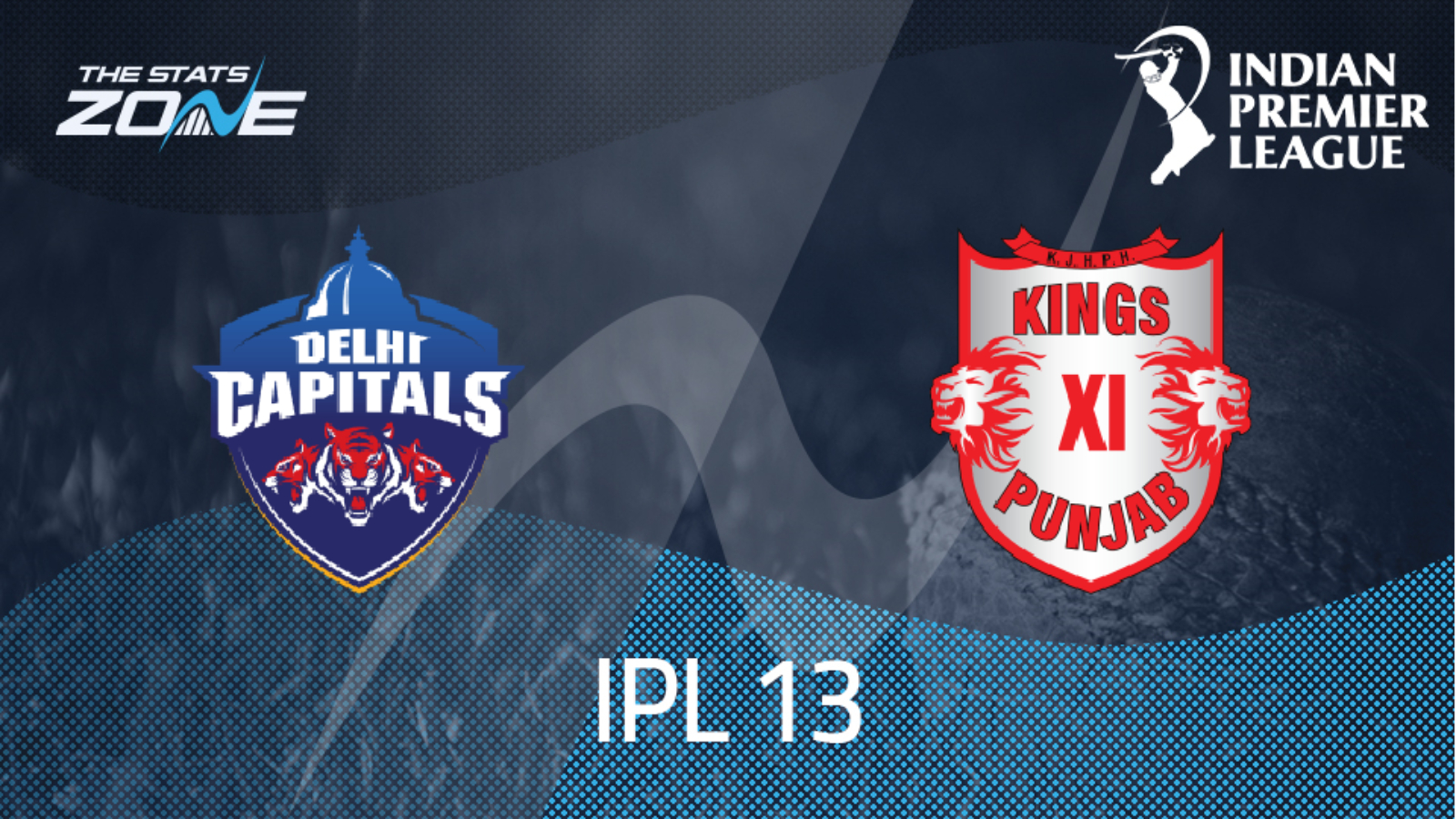 What is the expected weather for Delhi Capitals vs Kings XI Punjab? 38c sunny

Where can I get tickets for Delhi Capitals vs Kings XI Punjab? IPL 2020 matches will be played without spectators to begin with but the official IPL website will update fans if this situation changes

What channel is Delhi Capitals vs Kings XI Punjab on? Sky Sports will be televising this match

Where can I stream Delhi Capitals vs Kings XI Punjab? Sky Sports subscribers will be able to stream the match live vis the Sky Go website or app

Delhi Capitals are considered by many to have their best chance of winning in IPL title this year and they look incredibly strong on paper. They open their campaign against Kings XI Punjab and they will be confident of getting a win. The batting is formidable and the bowling is one of the best in the tournament so they will hope to hit the ground running. As with every team, Kings XI have some matchwinners on their day but they do look a couple of players short. That means the Capitals have to be favoured and the team led by Ricky Ponting should win this one comfortably in the end.