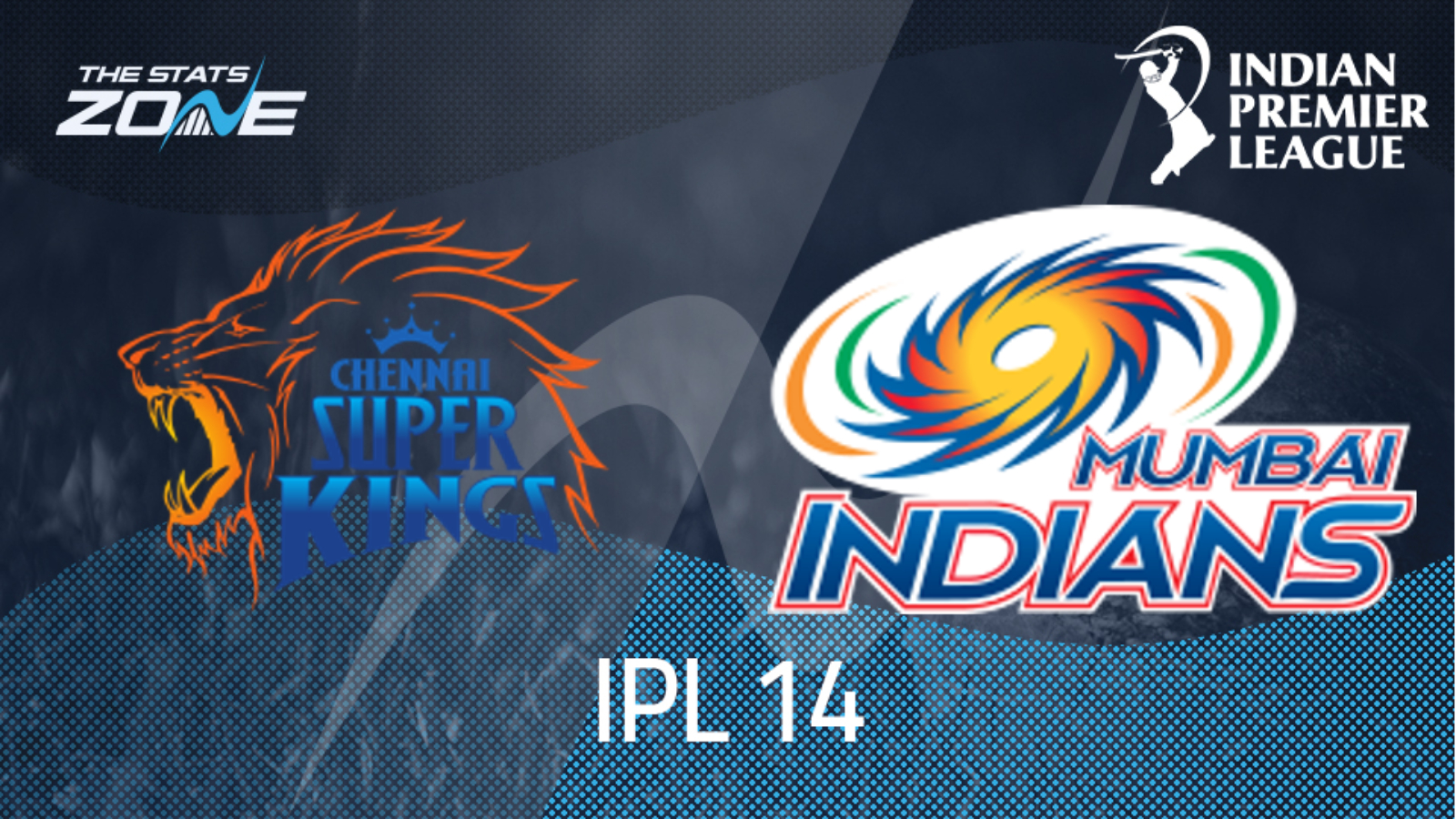 What is the expected weather for Chennai Super Kings vs Mumbai Indians? 33-36c with sunshine at first, before clear skies later alongside a gentle breeze

Where can I get tickets for Chennai Super Kings vs Mumbai Indians? Check each team’s official website for the latest ticket information

The most recent fixture between these two great rivals saw Mumbai Indians emerge victorious by four wickets in an absolute thriller back on May 1st that saw them chase down a target of 219 off the last ball of the match. Another cracking contest is expected here, but Chennai head into battle weakened. Sam Curran’s absence is a blow for the Super Kings, with the all-rounder providing a large amount of balance to their side and should Du Plessis not recover from his groin injury, then Chennai will also be without their top run scorer in this season’s IPL. Even if the South Africa is passed fit, question marks will remain on whether his batting could suffer as a result of any after-effects caused by the injury. Mumbai Indians meanwhile, maintain a largely stable playing squad with all bases seemingly covered and should be in a position to claim another victory on Chennai here, resuming their IPL campaign in the best possible way.