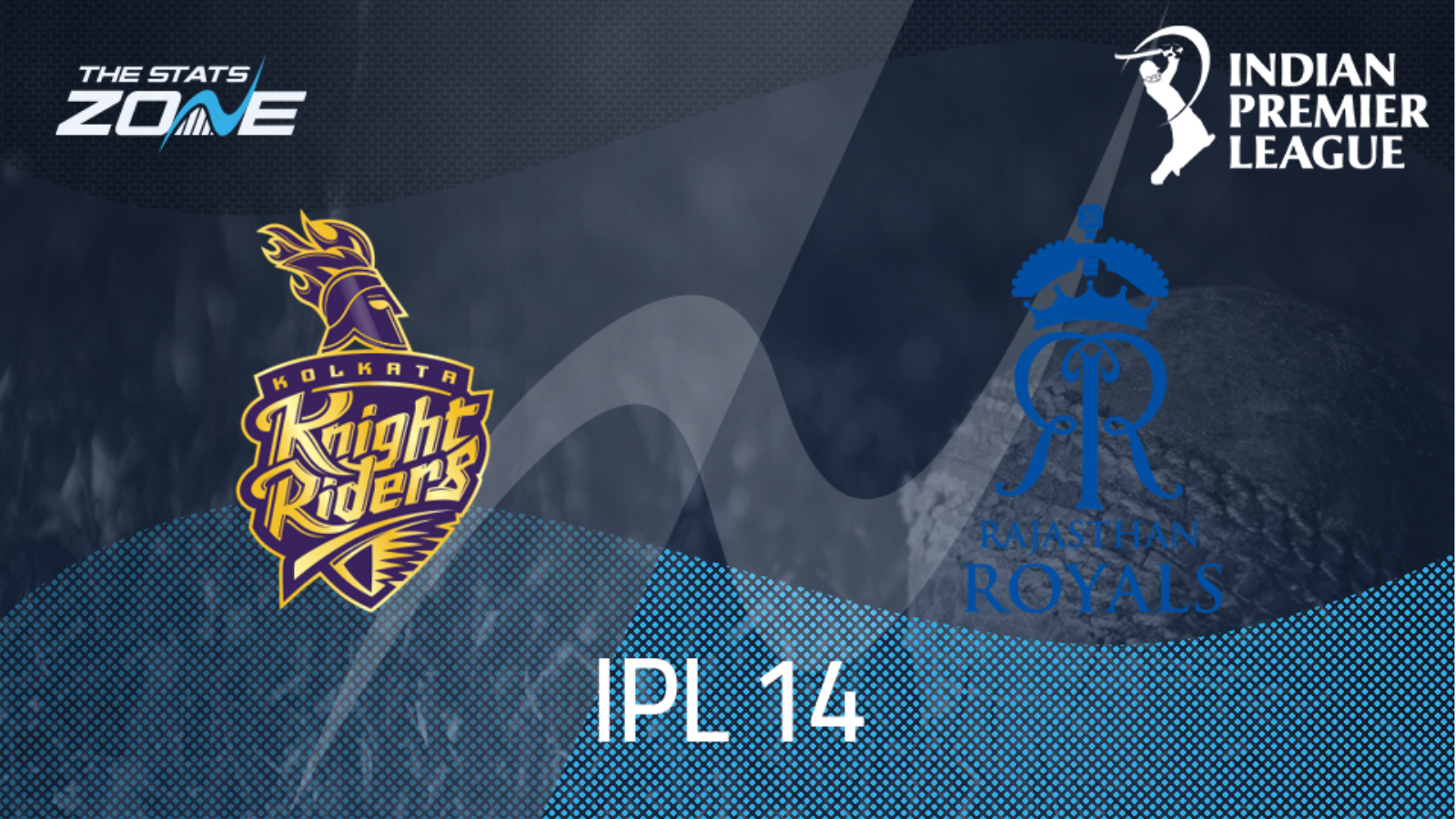 What is the expected weather for Kolkata Knight Riders vs Rajasthan Royals? 32-35c with clear skies and light winds.

Where can I get tickets for Kolkata Knight Riders vs Rajasthan Royals? Check each team’s official website for the latest ticket information

It’s difficult to see how Rajasthan Royals can pick themselves up following their most recent defeat with their batting simply unable to cope with the quality of the Mumbai Indians bowling unit. Kolkata Knight Riders will be hoping for a similar story here, although most reassuring from their perspective is the potential return to form of opener Shubman Gill, who scored a half-century in their crucial win over Sunrisers Hyderabad. With plenty of experience within their middle order, an in-form Gill setting the tone from the off would be a huge boost for the Knight Riders. Even if Lockie Ferguson doesn’t not feature here, the KKR bowlers are likely to be afforded plenty of joy against a Rajasthan batting unit overly reliant on their top order and as long as Kolkata Knight Riders do not collapse under the pressure of a must win encounter, then they should come through with the two points here.