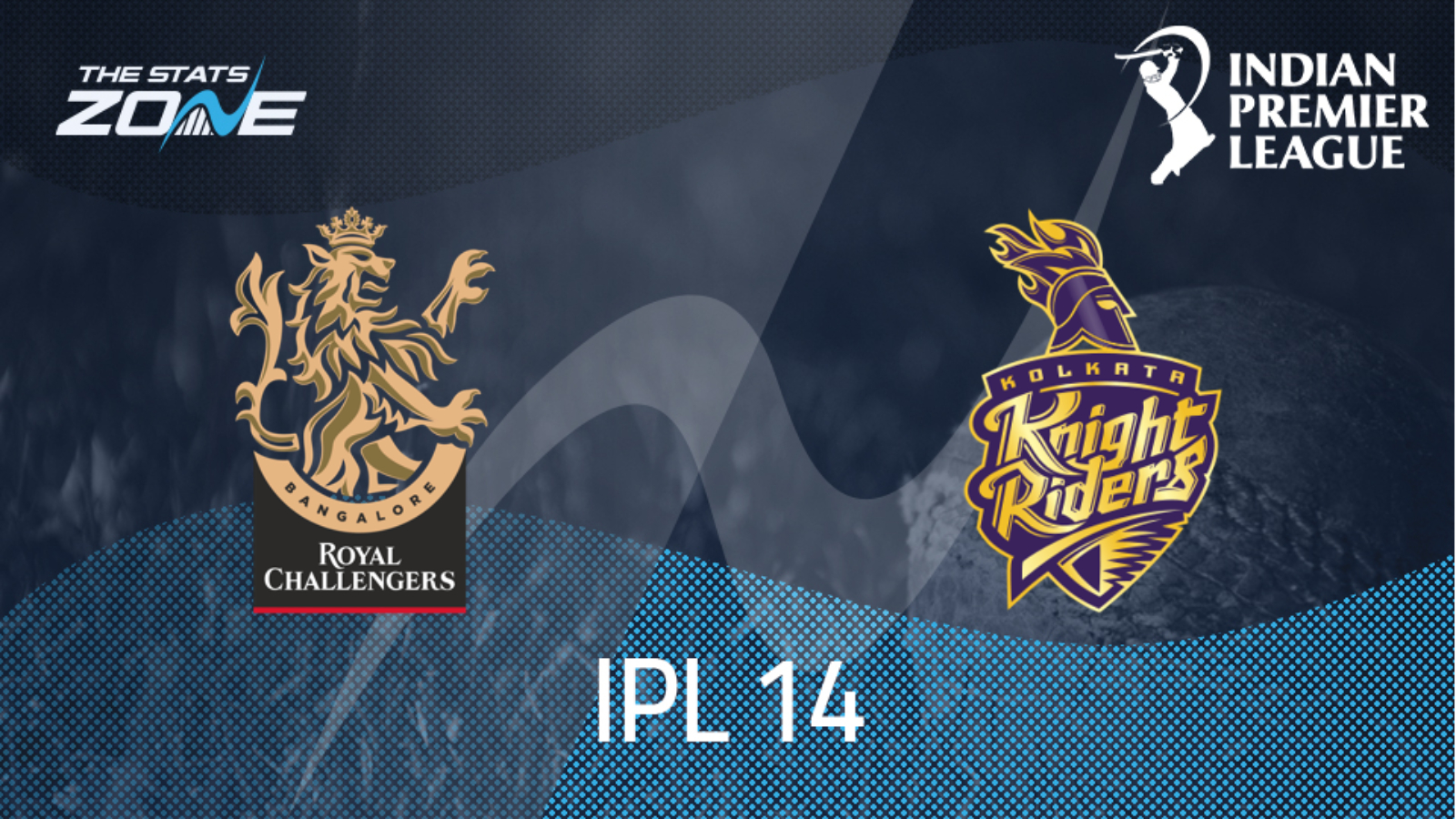 What is the expected weather for Royal Challengers Bangalore vs Kolkata Knight Riders? 31-35c with clear skies and light winds

Where can I get tickets for Royal Challengers Bangalore vs Kolkata Knight Riders? Check each team’s official website for the latest ticket information

Of all the sides in this year’s IPL playoffs, it feels like Kolkata Knight Riders contain the most momentum when taking into account their recent form and performances ever since the tournament’s restart. Whilst captain Eoin Morgan has been short of runs, his leadership skills cannot be called into question and KKR have established themselves as an excellent unit from top to bottom. Royal Challengers Bangalore have proven more inconsistent and aside from the fantastic form of Glenn Maxwell, it has been a struggle for a number of their batters. Morgan’s men are expected to make the most of the pitch at Sharjah once again as they did against Rajasthan and provided that they can dismiss Maxwell for relatively little runs, then Kolkata Knight Riders look like the side set to advance in this eliminator, knocking RCB out of the competition and extending their long wait for Indian Premier League glory.