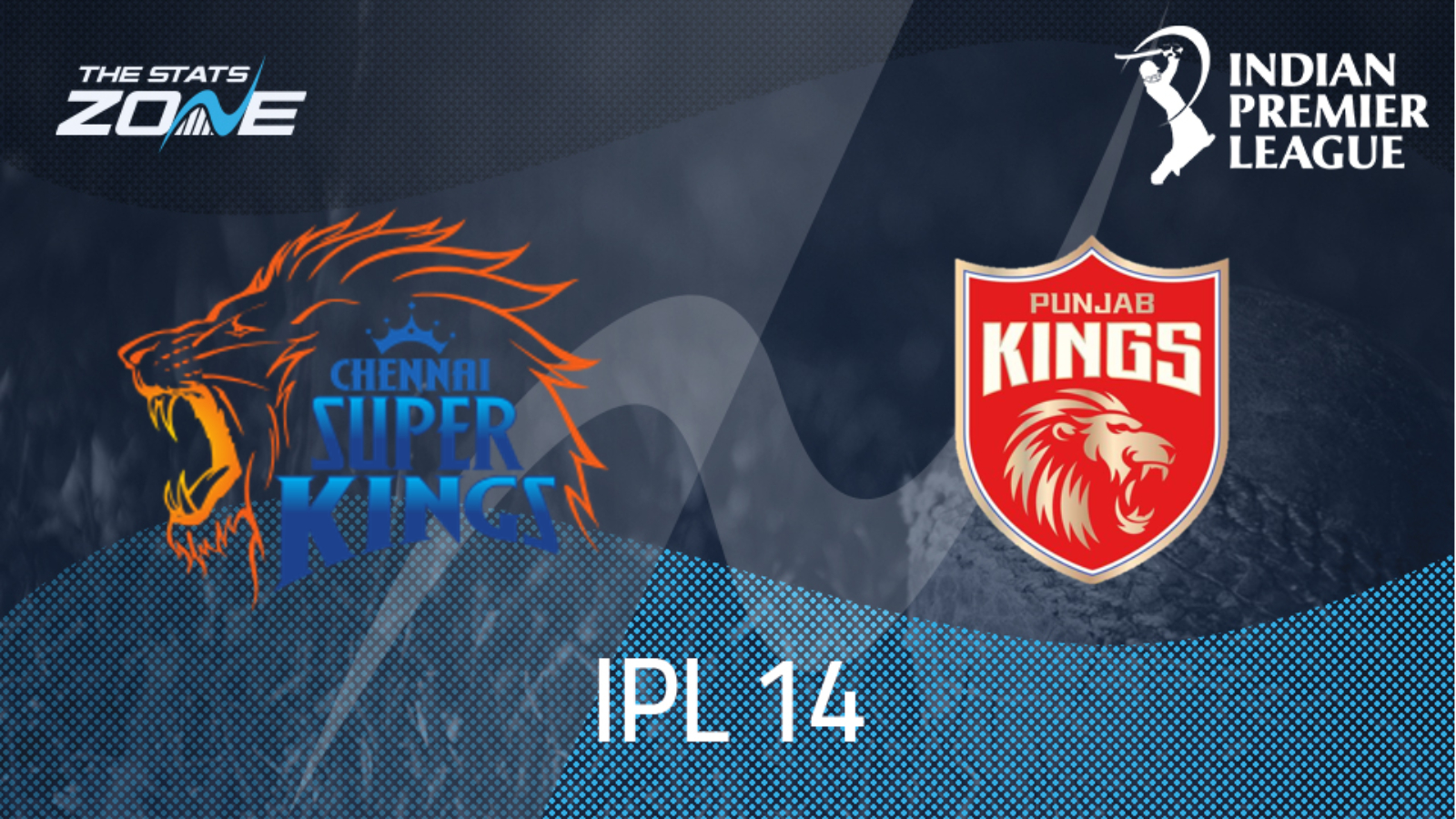 What is the expected weather for Chennai Super Kings vs Punjab Kings? 36-39c and sunny with a gentle to moderate breeze.

Where can I get tickets for Chennai Super Kings vs Punjab Kings? Check each team’s official website for the latest ticket information

Chennai Super Kings will not want to enter the playoffs on the back of three successive defeats and Punjab Kings will have to be at their best if they are to overcome MS Dhoni’s side. The defining factor in this match could well be the strength of both sides’ respective middle orders. Whilst Punjab Kings are very much reliant on the top order to provide the vast majority of their runs, the Chennai Super Kings middle order are more likely to make a significant contribution should their top order fall cheaply. With that in mind, backing Chennai Super Kings to edge this one and bring to an end their two-game losing streak looks to be the smart play.