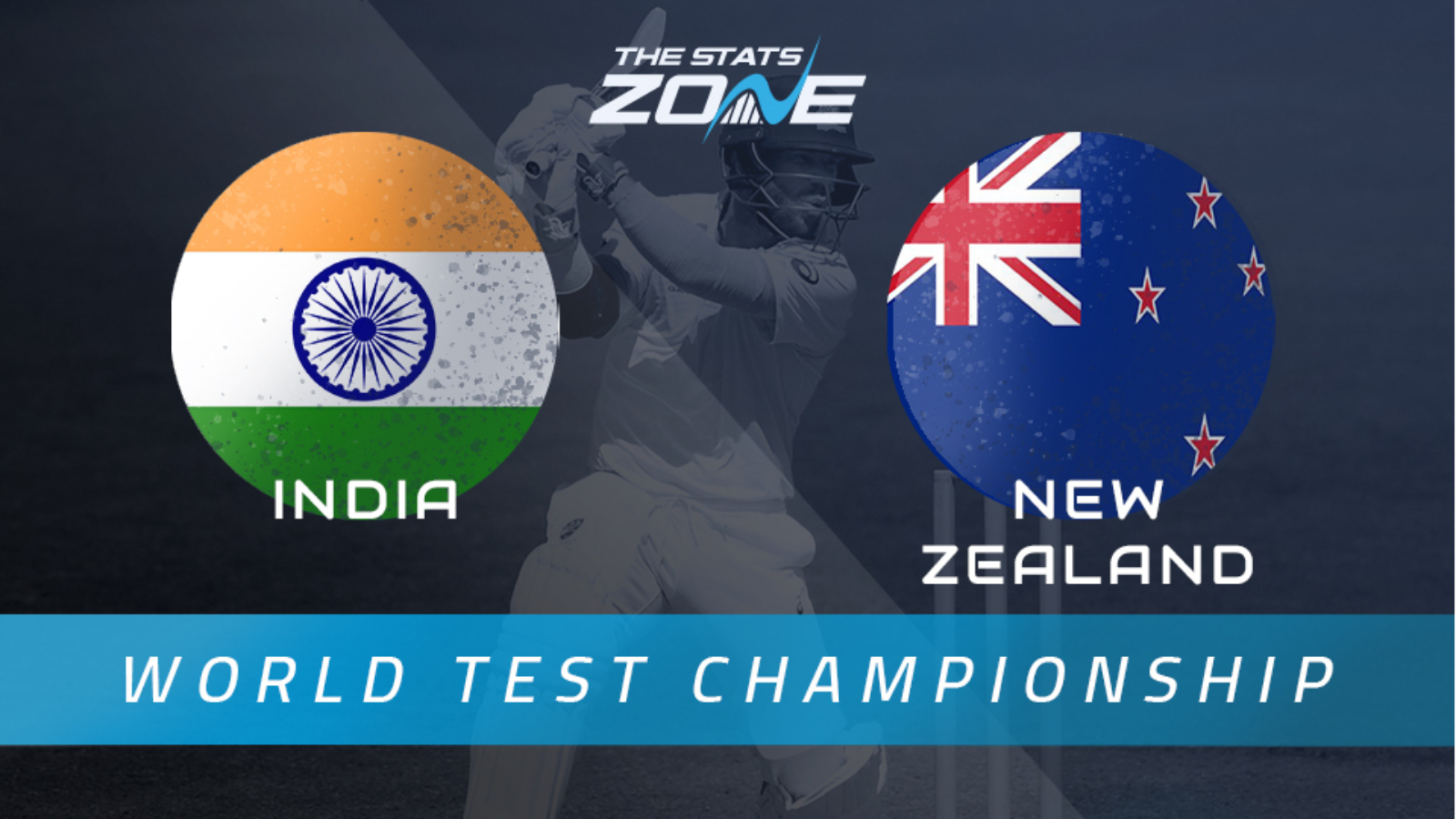 Where is India vs New Zealand taking place? The Hampshire Bowl, Southampton

What is the expected weather for England vs New Zealand? 22-27c with heavy rain across Day 1 and a chance of light rain forecasted on Days 3 and 4, but dry with sunny intervals on Days 2 and 5.

What channel is India vs New Zealand on? The match will be televised live on Sky Sports

Where can I stream India vs New Zealand? The match can be streamed live via Sky Go

After a long wait, the inaugural World Test Championship final is upon us and features two excellent teams in India and New Zealand, currently the top two ranked test sides in the world. The preparation from a player's point of view has been dramatically different, with New Zealand flying to the UK early in a bid to acclimatise themselves to conditions and competing in a two match test series vs England, which they used to build the match fitness of their squad in an intense big-game environment, India meanwhile, have settled for playing intrasquad matches at Southampton, the venue of this showpiece occasion with Virat Kohli’s men staying at the hotel attached to the ground. Whether India not playing any warm up games will have a detrimental effect on them heading into the final, only time will tell.

Worryingly, this five-day encounter is expected to be disrupted by bad weather, with rain forecast on three of the five days. A sixth day has been scheduled as a reserve day to allow for the making up of lost time during the match, however the sixth will only be used to reclaim that lost time. Should the final finish a draw the trophy will be shared, however both teams will be confident of a result even in the case of any rain stoppages over the course of the test match. New Zealand’s battery of incredible pace bowlers have proven themselves as deadly in English conditions, which doesn’t bode well for an Indian batting unit that has historically struggled with the swinging conditions in the UK along with playing the Dukes ball. The poor forecast may see spin not come into the equation as much as Virat Kohli’s side would have hoped for here and when considering that India have lost 11 of their last 13 test matches in England, Kane Williamson’s New Zealand have to be narrowly favoured for victory here although it would be no surprise to see the trophy shared should the predicted inclement weather arrive as scheduled over the five days.