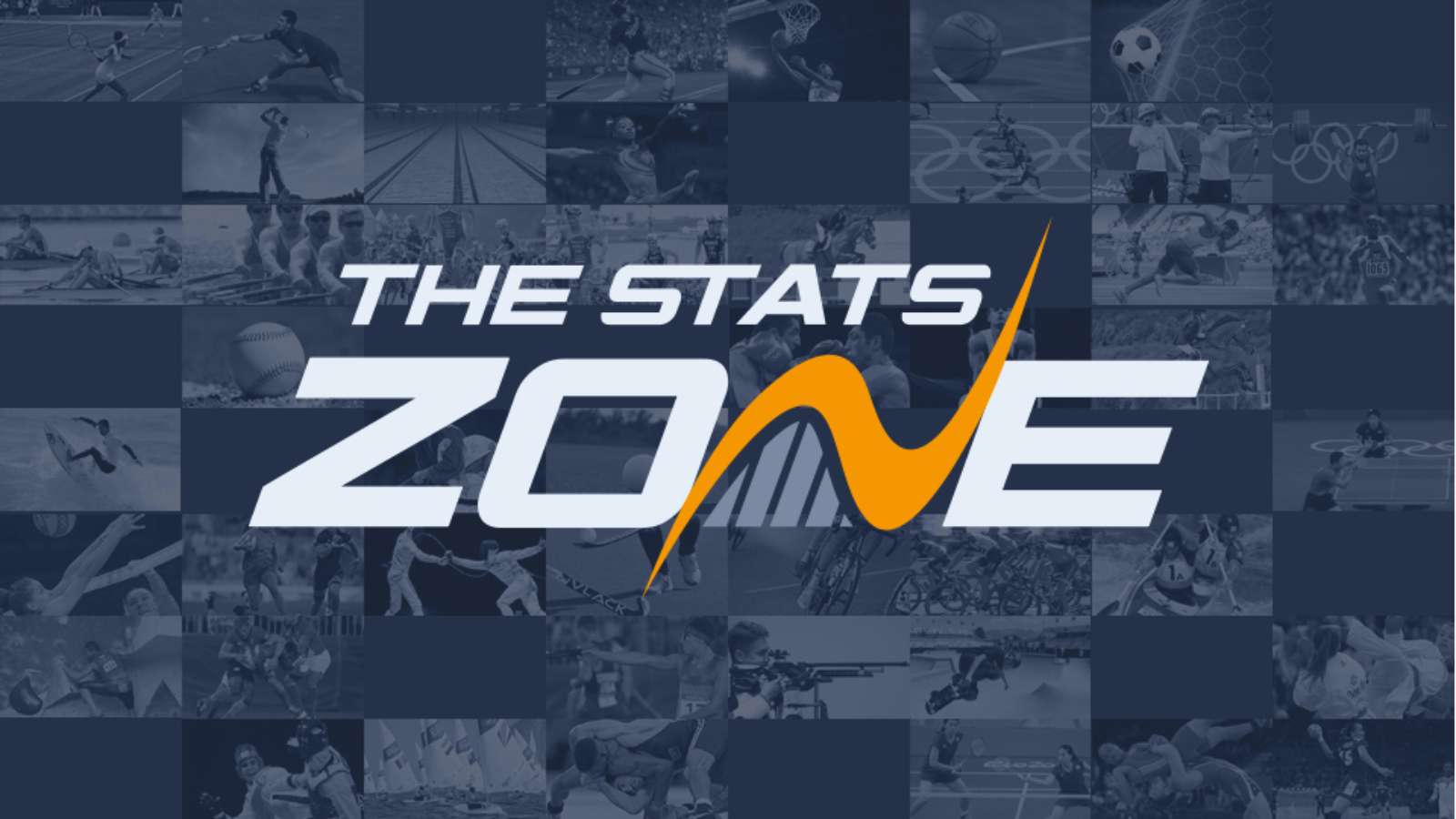 Imran Tahir turns 41 on the 27th March, yet the evergreen star shows no signs of slowing down as he continues to take wickets around the world. The South African legspinner has become somewhat of a cult hero as he rocks up at a domestic T20 tournament and rips through a few batting line-ups before heading off somewhere else to do rinse and repeat.

We have decided to dig a little deeper and look at the impact Tahir has had on domestic T20 cricket over the last year.

Tahir started 2019 in India for the Indian Premier League. Renowned as one of the best T20 leagues in the world, it is not difficult to see why with an array of talent lighting up the competition and Tahir more than played his part. He ended as the top wicket-taker in the tournament as he helped Chennai Super Kings advance to the final but his two wickets in that match were to prove in vain as they were narrowly defeated by Mumbai Indians. From his 17 IPL matches, Tahir took 26 wickets and proved to be very economical in the process.

After the World Cup, Tahir’s next port of call was the T20 Blast where he featured for Surrey in 13 matches. He was once again among the wickets as he took 19 but he was not as economical as in the IPL, with some of the pitches not suiting his style. Despite averaging more than in the IPL, Tahir produced the same strike rate to highlight the threat he posed and he still managed to end as the joint fifth-highest wicket-taker in the competition.

Following his stint in the T20 Blast, Tahir swiftly made his way across to the Caribbean to play for Guyana Amazon Warriors and he proved to be a menace. In his nine matches in the Caribbean Premier League, he ended with 16 wickets and finished the tournament as the second-highest wicket-taker. However, it was not just his ability to take wickets that were impressive but also how he kept the opposition in check with some brilliant bowling. He was the most economical bowler in the tournament and also finished with the lowest average of those who bowled 20 or more overs.

Tahir’s next stop was on home soil in South Africa where he lined-up for Nelson Mandela Bay Giants in the Mzansi Super League. Tahir once again produced the goods here as he ended the tournament as the leading wicket-taker with 17. He played an integral role in his side’s quest to make the final of the competition but they fell one game short despite Tahir’s best efforts. His economy rate throughout the tournament was incredible once again and that consistency meant he was also the most economical bowler of the competition.

The final destination for Tahir ahead of the next of the next IPL season was Pakistan. Tahir played for the Multan Sultans who strolled to the top of the standings during the round robin stage of the competition. They will have aspirations of lifting the trophy when the tournament gets underway and Tahir could have a big role to play in that, having already taken 10 wickets from his seven matches. Tahir acknowledged before the tournament how difficult it would be for him to take wickets in Pakistan, with some tricky surfaces coupled with some fine batsmen making it problematic. Although it was not his best tournament of the year, he still impressed and managed to maintain a similar strike rate to all of the other competitions he has featured in.

Tahir has made himself available for selection for the upcoming T20 World Cup and after such a fine year, he should come right into the mix if South Africa do not opt to look to the future instead. Tahir has been a wonderful cricketer throughout the years and as he continues to take wickets around the world, particularly in the 20-over format of the game, there could be plenty more to come from the ageless star.