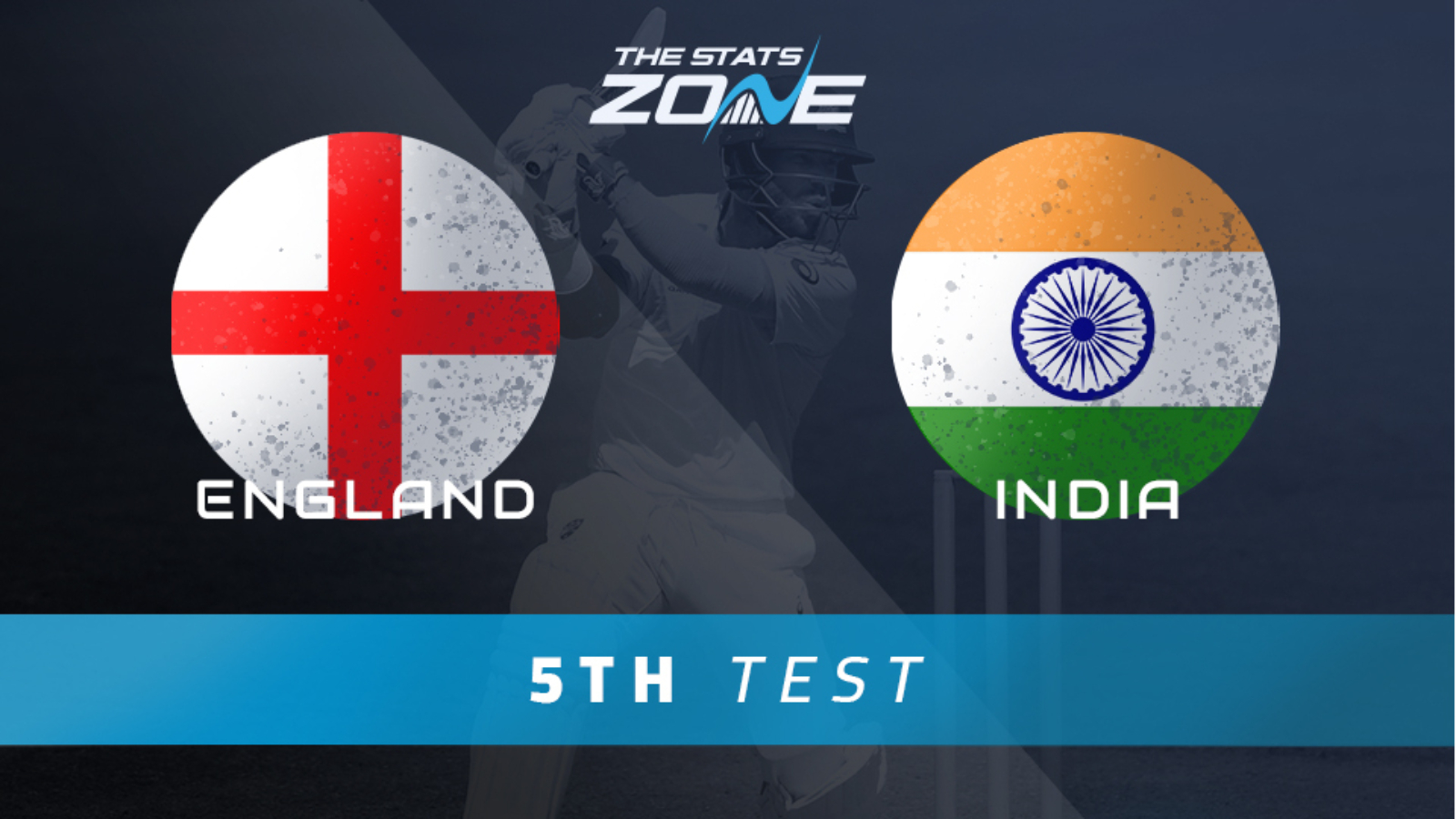 What channel is England vs India on? The match will be televised live on Sky Sports

Where can I stream England vs India? The match can be streamed live via SkyGo

A thrilling test series between these two cricketing powerhouses comes to a conclusion at Emirates Old Trafford with India knowing that avoiding defeat would see them win a test series in England for the first time since 2007. To do this however, they’ll have to be at their best against the hosts, who have emerged triumphant in 12 of their most recent 15 red ball matches in Manchester.

England have little choice but to gamble in this fifth Test and prepare a track that suits the bowling side, especially when taking into account them needing victory to successfully tie this five-game series, alongside the potential of rain taking time out of the contest. With that in mind, a low scoring affair could be in prospect. Home advantage is likely to prove a key factor here and veteran swing bowler Jimmy Anderson is expected to be at his brilliant best on his home ground. When also factoring in the return of Buttler, alongside England’s powers of recovery shown earlier in the series, the hosts are to be favoured for a narrow victory in this fifth and final Test.