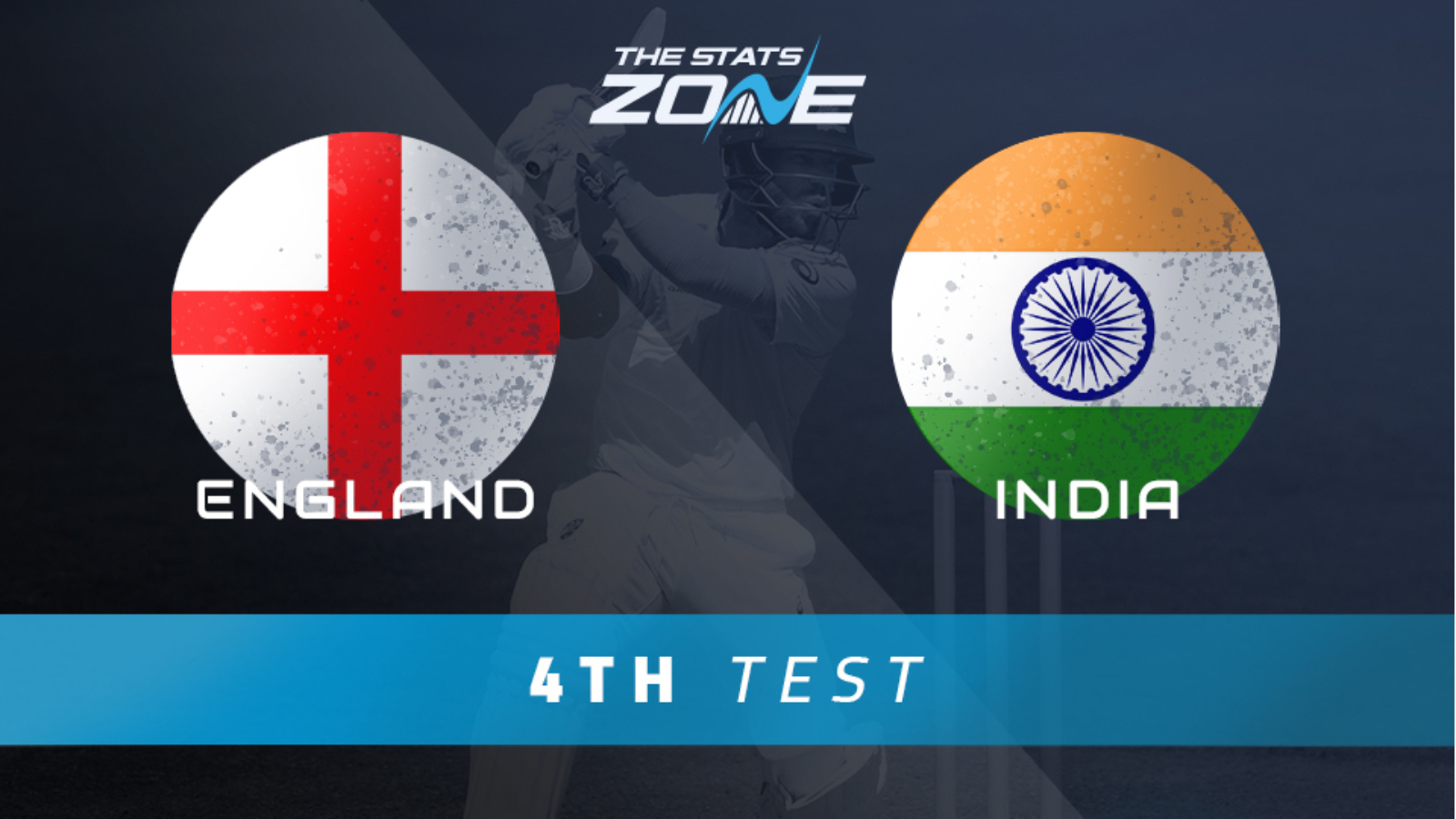 Where is England vs India taking place? Kia Oval, London

What is the expected weather for England vs India? 18-20c dry with light cloud and a moderate breeze across Days 1, 2, 3 and 4, but a chance of light rain late on Day 5.

What channel is England vs India on? The match will be televised live on Sky Sports

Where can I stream England vs India? The match can be streamed live via SkyGo

LAST MEETING
England beat India by an innings and 76 runs

England’s victory at Emerald Headingley has been described as the perfect game, as the hosts finally combined their bowling potency with batting stability to accrue a match winning total in just one innings. The call-up of Dawid Malan at number three looks a very smart call, as the Yorkshire batter looked every inch the test match batter in his knock of 70 and opener Haseeb Hameed also justified the faith shown in him with a patient 65. India’s batters looked far less assured against the class of James Anderson and Ollie Robinson, the latter looking more and more like a long-term bowling option for England with every game that passes.

Writing off this Indian team would be a foolish move and a reaction is expected at the Kia Oval. Normally a good pitch for batting, both teams will be looking for big first innings totals and with a strong chance of spin coming into play, both Moeen Ali of England and Ashwin of India will likely play a big role in this one. However, when taking into account that the home side appear to have found a successful batting formula, they may well go on to dominate proceedings in this fourth test with India’s batters likely to struggle again facing the brilliance of Anderson, Robinson and co with the new ball. England have an excellent recent record at the Kia Oval, winning their last three test matches here and in what should prove a tight affair, it is them who have the momentum and the tools to overcome the tourists for the second time and take a 2-1 series lead.