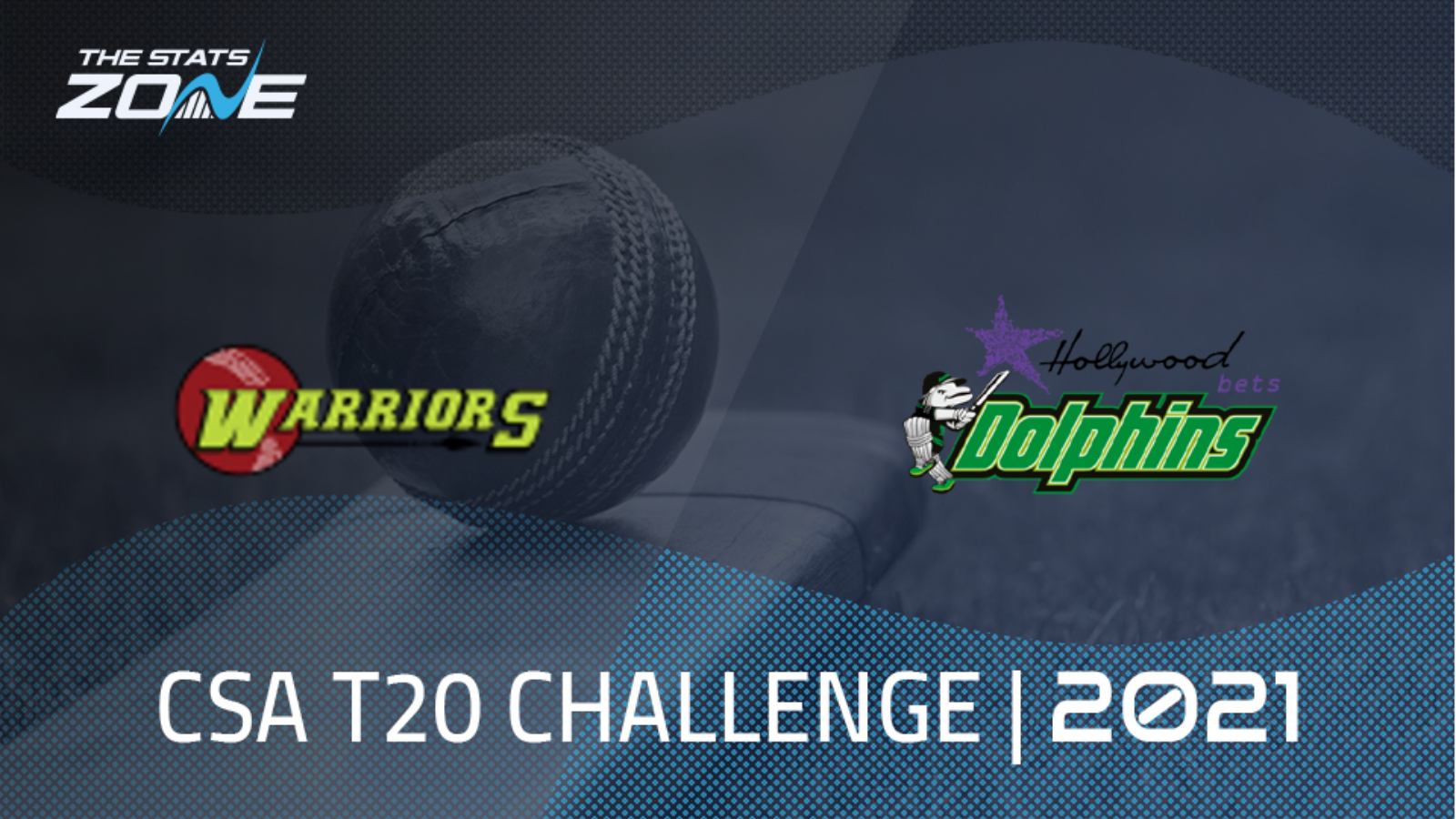 Where can I get tickets for Warriors vs Dolphins? This tournament will take place without spectators

What channel is Warriors vs Dolphins on? This match will be televised live on FreeSports

Where can I stream Warriors vs Dolphins? Premier Sport subscribers can stream the match live via Premier Player

The Dolphins will play for a third consecutive day on Sunday but that will not phase them after winning their first two matches. The success behind their first two wins has largely been based on some excellent bowling by Keshav Maharaj in particular but they have so many of their players contributing in the opening two games. They face the Warriors who lost their opening game on Saturday despite a competitive performance against a strong Lions team. They will have been frustrated to only register 157 batting first as all of their batsmen other than Lesiba Ngoepe made a start but none could kick on and score big. They will have to score more here again albeit against another strong bowling attack while they will be expecting more from their own attack and Anrich Nortje and Glenton Stuurman in particular. The Dolphins have done well winning their first two games but they have enough weaknesses in their game to give the Dolphins confidence. This is an evenly-matched contest which could go either way but the three consecutive days of action may take its toll on the Dolphins here.