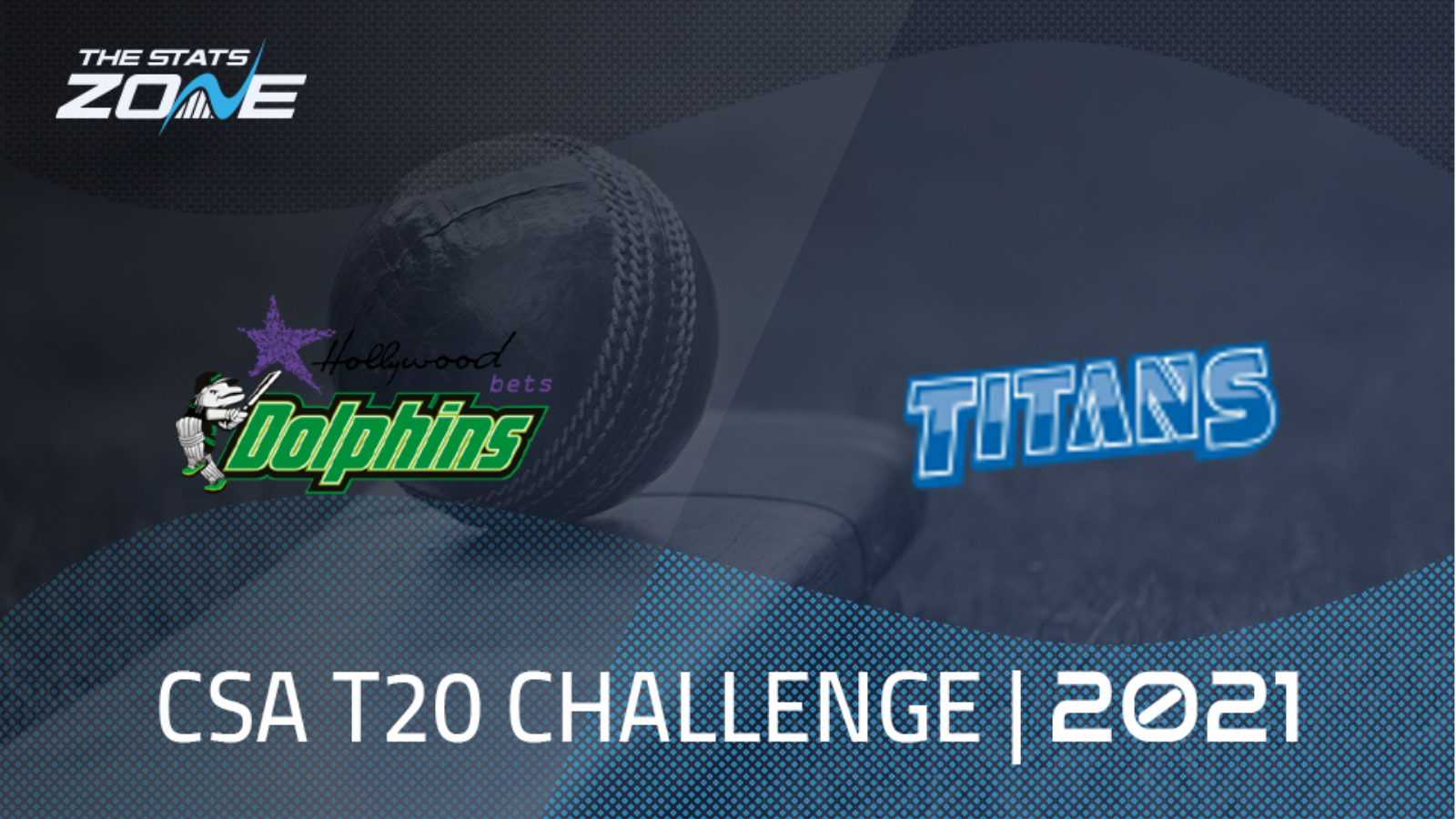 Where can I get tickets for Dolphins vs Titans? This tournament will take place without spectators

What channel is Dolphins vs Titans on? This match will be televised live on FreeSports

Where can I stream Dolphins vs Titans? Premier Sport subscribers can stream the match live via Premier Player

The Dolphins are the only team remaining in the CSA T20 Challenge to possess a 100% winning record and it will be the Titans who are the latest to threaten their run of form. After winning their first two games, the Titans have lost their last two and they run the risk of missing out on the knockout phase. Considering the quality at their disposal, that would be a disaster so the pressure is firmly on the likes of Aiden Markram, Dean Elgar, Heinrich Klaasen, Chris Morris, Lungi Ngidi and Tabraiz Shamsi. They will not find it easy against this in-form Dolphins side especially given the fact their batting has been so poor of late. They have only managed to muster 112/8 and 114/9 in their last two games and unless they can produce some bigger individual and collective scores, elimination is on the cards. This is a golden chance for the Dolphins to knock out a dangerous team but motivation is in the Titans’ favour and that could just about see them win this game and progress.