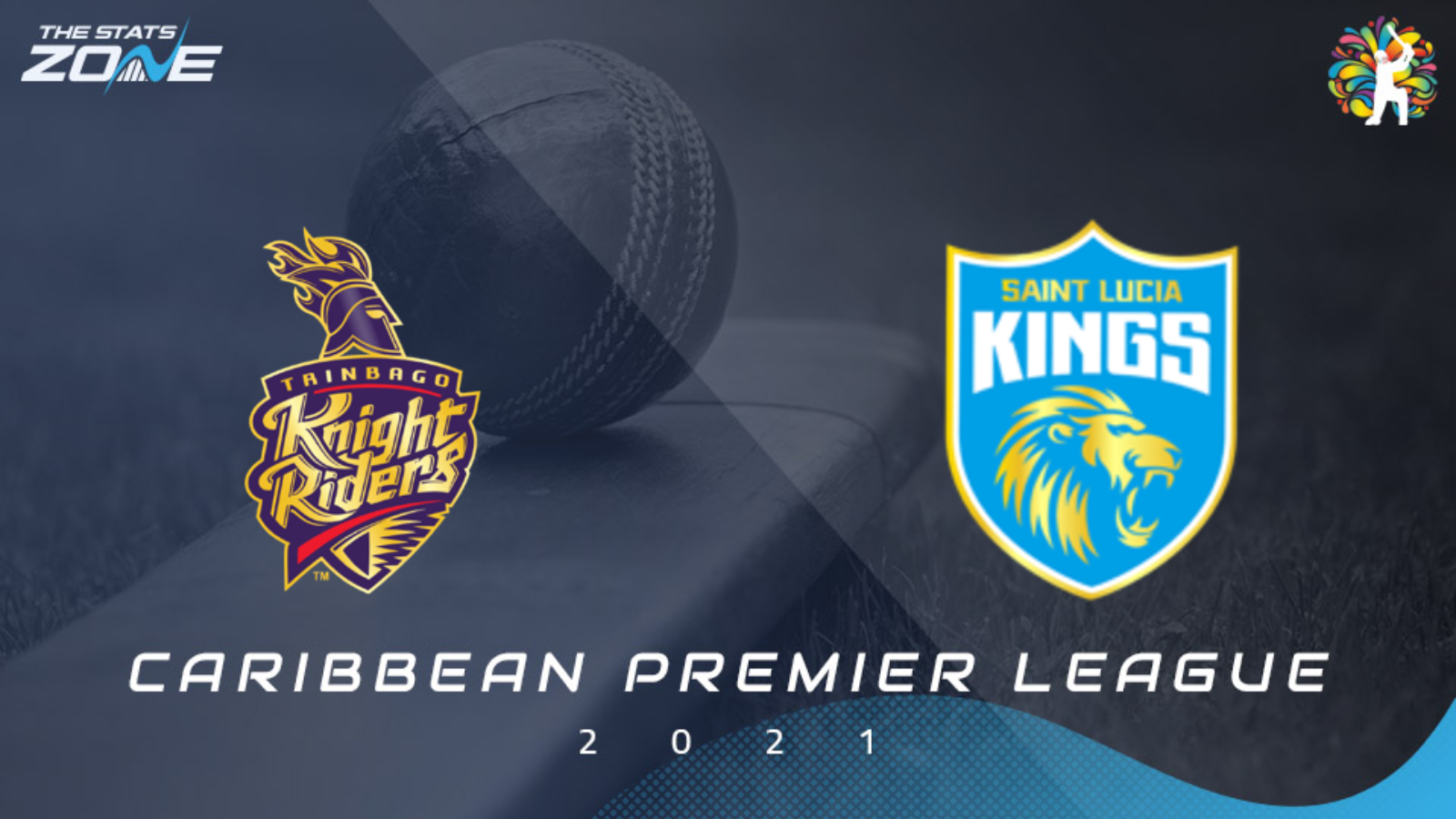 What is the expected weather for Trinbago Knight Riders vs St Lucia Kings? 30-31c with sunny intervals and a moderate breeze

The first semi-final of this year’s Caribbean Premier League sees reigning champions Trinbago Knight Riders take on St Lucia Kings with the Knight Riders having finished top of the table on 12 points due to a superior net run rate to both Guyana Amazon Warriors and St Kitts and Nevis Patriots. These two sides each boast one win over the other across the league stage of the competition and each head into this one on the back of defeats.

For St Lucia Kings, they desperate need a strong performance from their top order, particularly Roston Chase who has been outstanding with the bat over the course of the tournament. The big worry for St Lucia is that their middle order doesn’t boast the power of Trinbago, who contain the likes of captain Kieron Pollard, Darren Bravo and Sunil Narine within their ranks. This could well be what makes the difference here and with Trinbago in good form having won three of their last four games combined with their proven history at this stage of the competition under Pollard, the Knight Riders are to be backed for victory here.