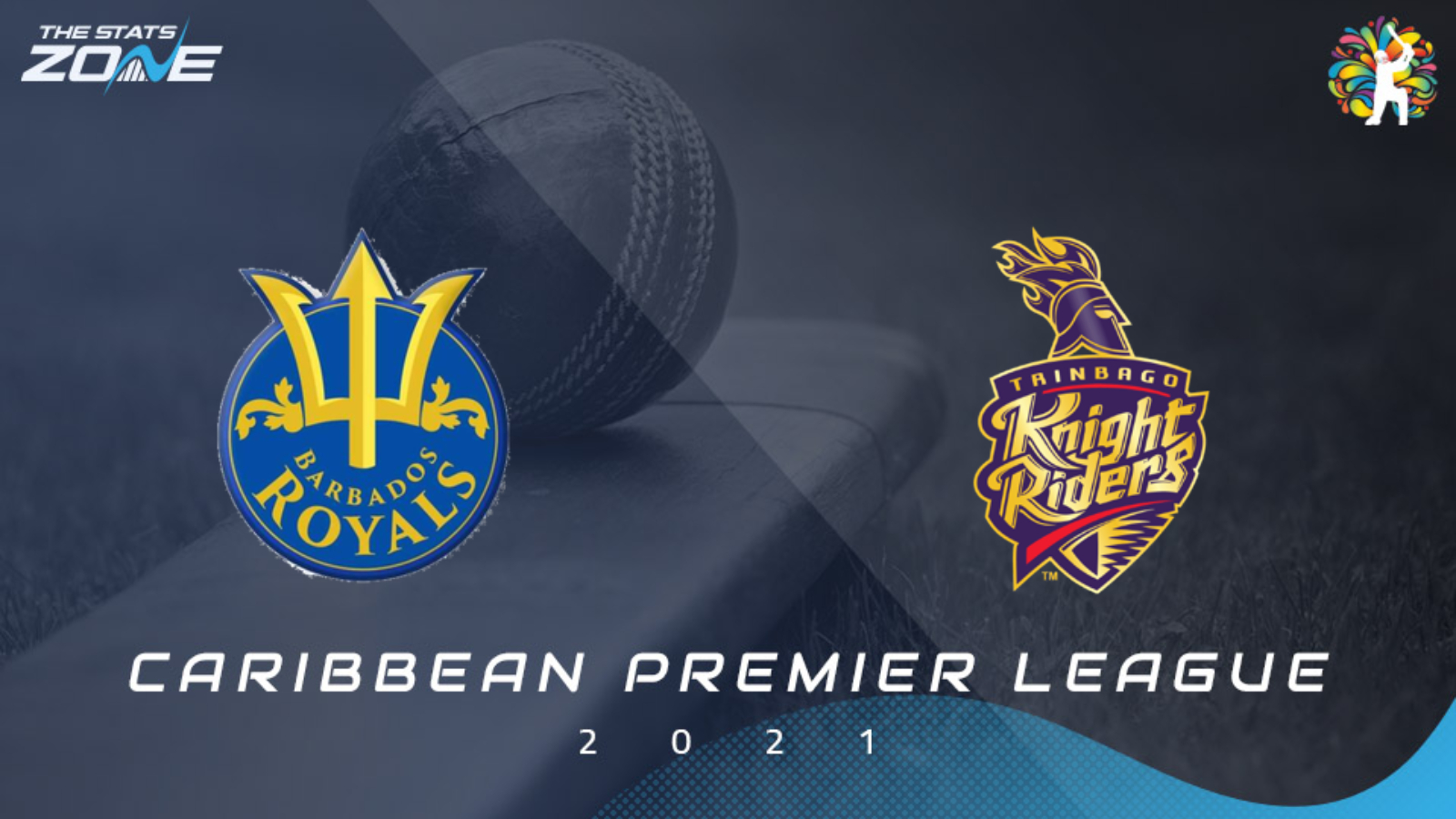 What is the expected weather for Barbados Royals vs Trinbago Knight Riders? 31c with sunny intervals and a gentle breeze

Trinbago Knight Riders are starting to show the form which saw them win the Caribbean Premier League last season and the signs are that they may be peaking at just the right time. Successive wins over Jamaica Tallawahs see Kieron Pollard’s side now on eight points, although they won’t have it all their own way here against Barbados Royals, who despite sitting bottom of the table emerged victorious last time out as they comprehensively defeated Guyana Amazon Warriors by 45 runs.

However, Trinbago represent far tougher opposition, especially when you taking into account the power and depth of their batting line-up. Whilst the likes of fast bowler Mohammad Amir and leg-spin-bowler Jake Lintott do provide quality with the ball for the Royals and won’t make it easy for Pollard’s men, ultimately the Knight Riders should prove too strong for them here when taking into account their recent performances and are to be favoured for victory.