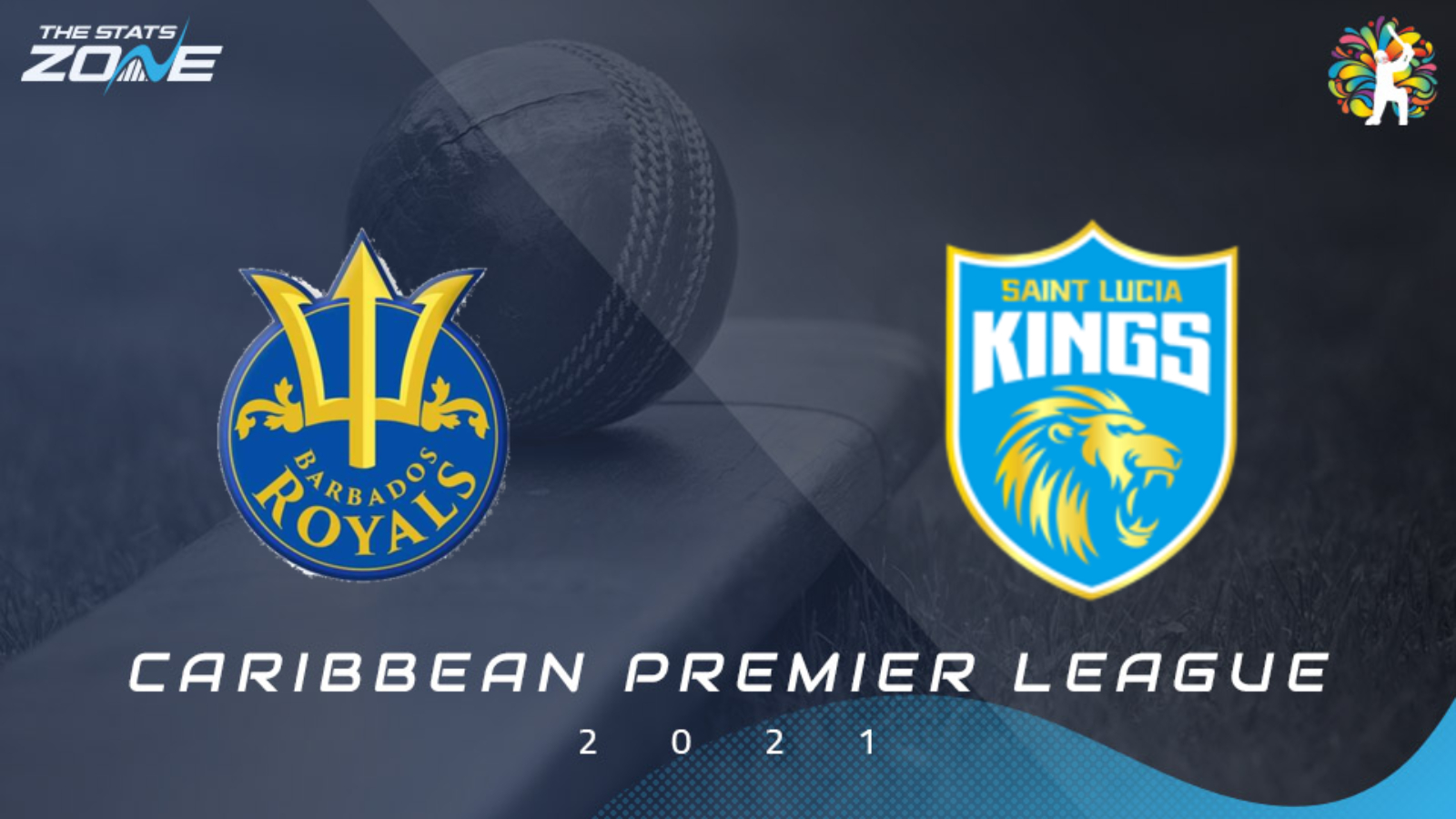 What is the expected weather for Barbados Royals vs St Lucia Kings? 30-31c, dry with sunny intervals and a moderate breeze

Barbados Royals and St Lucia Kings clash for the second time in as many days, the previous match seeing St Lucia Kings triumph by 14 runs via the DLS method. The batting of St Lucia in particular was a highlight with captain Faf du Plessis smashing 84 from just 54 deliveries to lay the foundations for their score of 175/6, ultimately a winning one. It would be no surprise if the South African was to continue his good form in this one as he continues to prove why his omission from the Proteas T20 World Cup squad is a mistake.

With the Royals not only officially eliminated from this year’s Caribbean Premier League, they are also set to finish bottom of the table and motivation is expected to be low among their players, which doesn’t bode well for them here. St Lucia Kings in contrast, have plenty to still play for with victory by a significant margin giving them the best possible chance of finishing in the top two. With that in mind, back the Kings to triumph once again over Barbados.