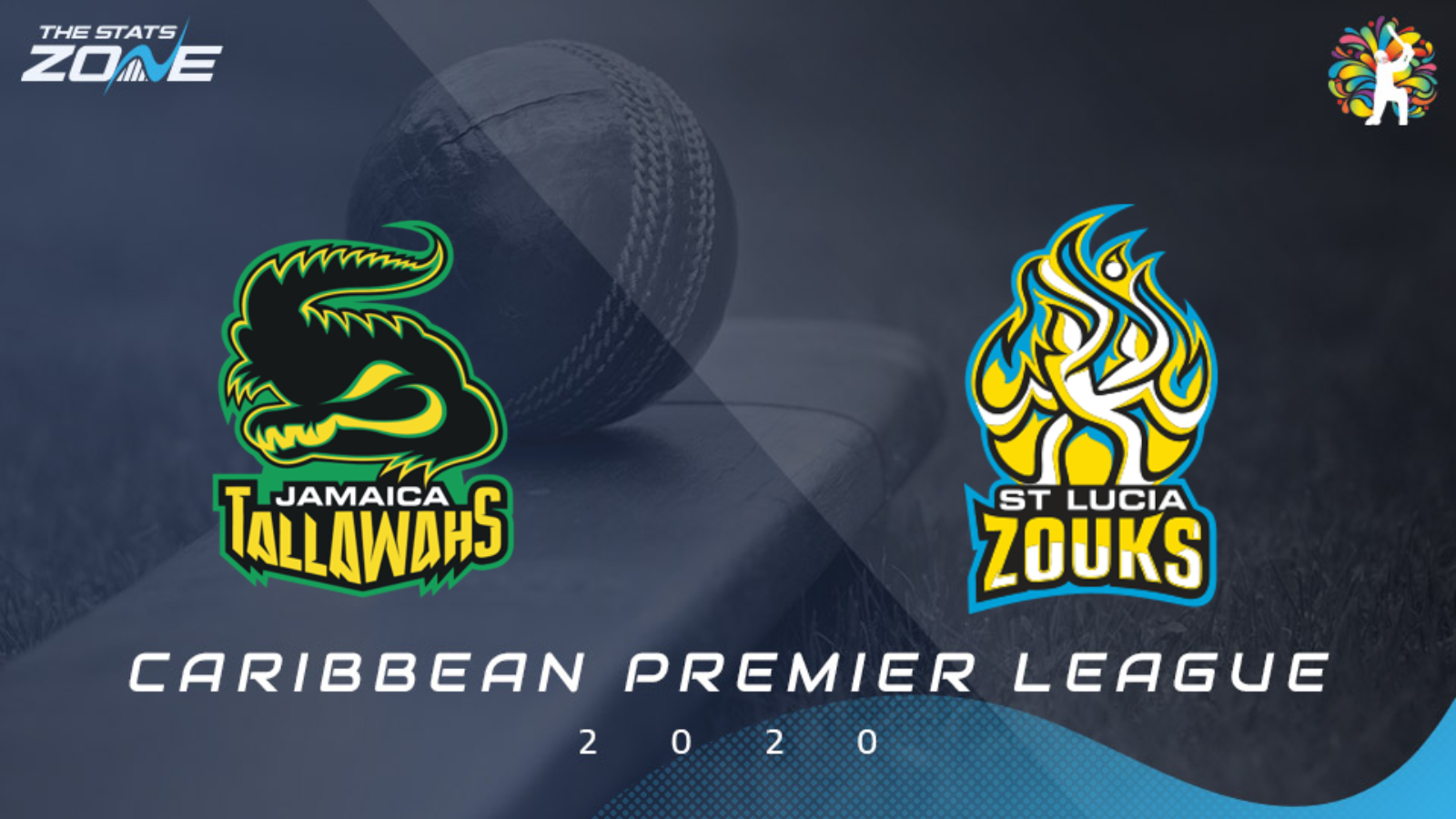 Where can I get tickets for Jamaica Tallawahs vs St Lucia Zouks? All CPLT20 matches will be played behind closed doors

What is the expected weather for Jamaica Tallawahs vs St Lucia Zouks? 29c with a risk of thunderstorms throughout the day that may affect play

What channel is Jamaica Tallawahs vs St Lucia Zouks on? All CPL T20 matches will be shown live on Sky Sports Cricket

Where can I stream Jamaica Tallawahs vs St Lucia Zouks? Sky Go subscribers can stream the match live on their platform

St Lucia Zouks have had their preparations disrupted as much as any team in the CPL and that does not bode well for one of the teams that has largely struggled to compete in their CPL history. They continue to be led by veteran Darren Sammy but barring the occasional big innings, they often carry him in the field especially. They do possess some matchwinners in their ranks but not as many as the Tallawahs and the Jamaicans have to be favoured to get an opening win here.