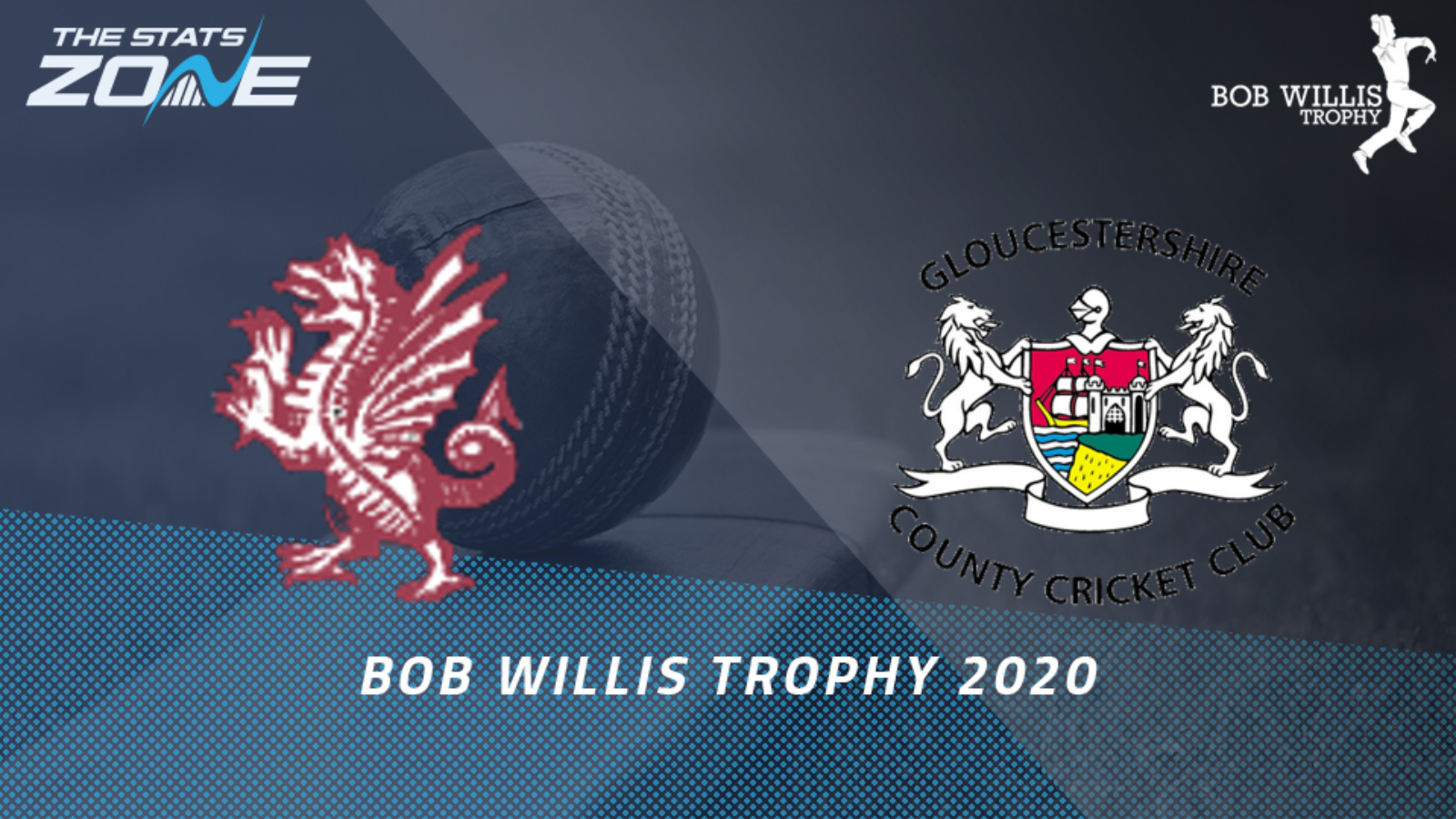 What is the expected weather for Somerset vs Gloucestershire? A chance of light rain showers on Days One, Three and Four. However, sunny intervals are expected on Day Two with temperatures reaching highs of 19c.

What channel is Somerset vs Gloucestershire on? This match will not be televised live in the UK

Where can I stream Somerset vs Gloucestershire? Matches can be streamed live on the official websites of the First-Class Counties

Where can I get tickets for Somerset vs Gloucestershire? This match will be played behind closed doors

Somerset were cruelly denied a thumping victory away at Warwickshire in their last Bob Willis Trophy fixture. Needing just four wickets to win at the start of Day Four, persistent showers forced play to be delayed more than once and the play was ultimately abandoned for the day with Somerset needing just two more wickets to win. Gloucestershire were also cursing the weather, as rain combined with the dogged determination of Glamorgan’s lower order saw them also forced to settle for a draw

Somerset will have felt a real sense of injustice last time out, having played so well and not won due to circumstances beyond their control. Their bowling continues to rip through batting line ups at will and even their batting is starting to click. With home advantage to boot, you sense that they will come out of the blocks firing here and anything other than a comprehensive Somerset win would be a surprise. 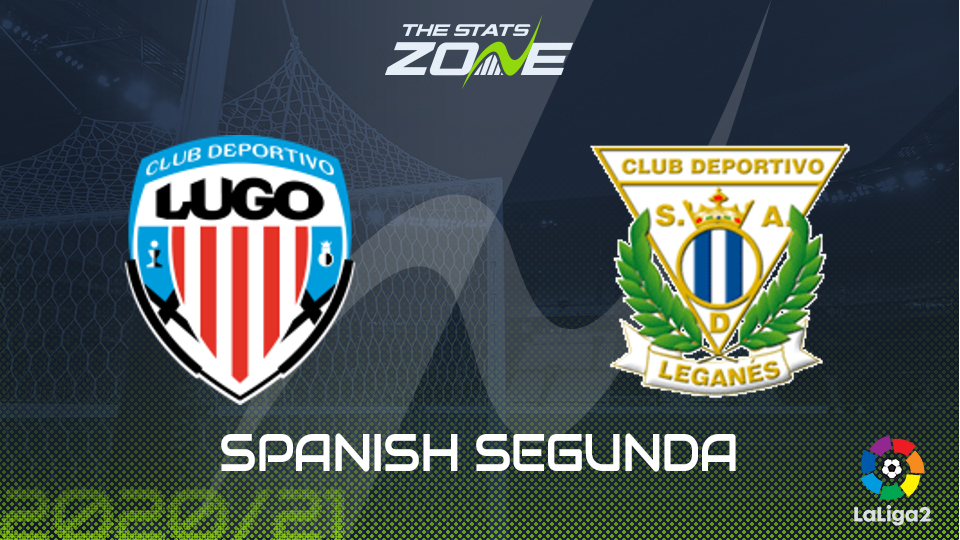 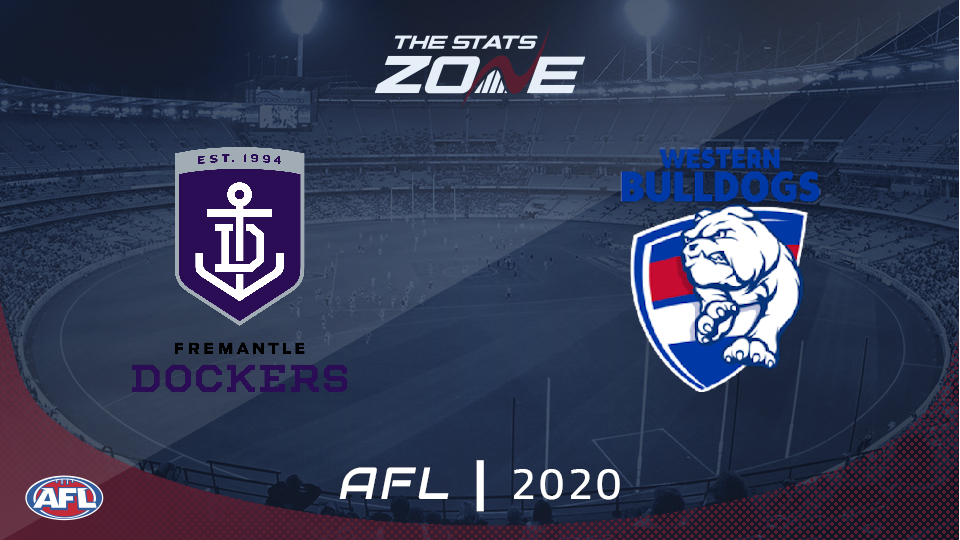 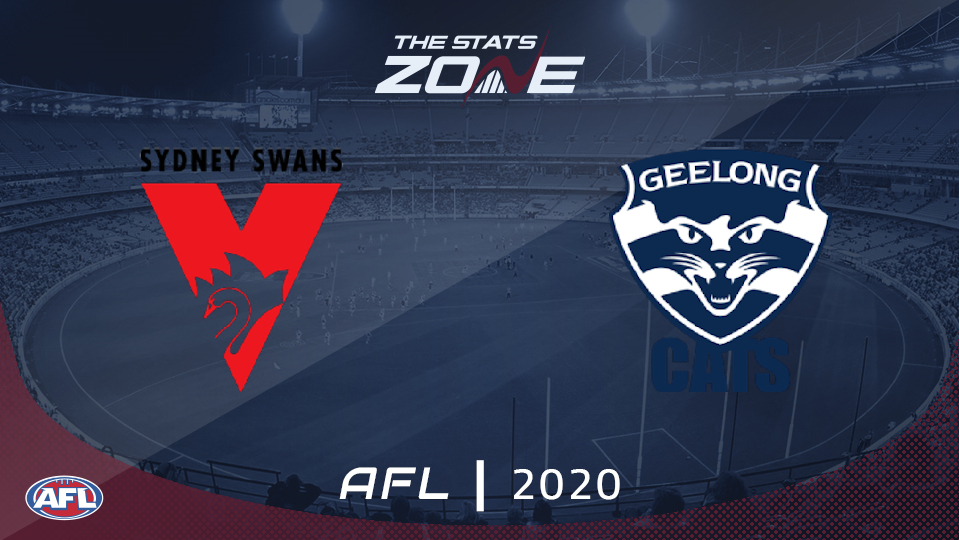 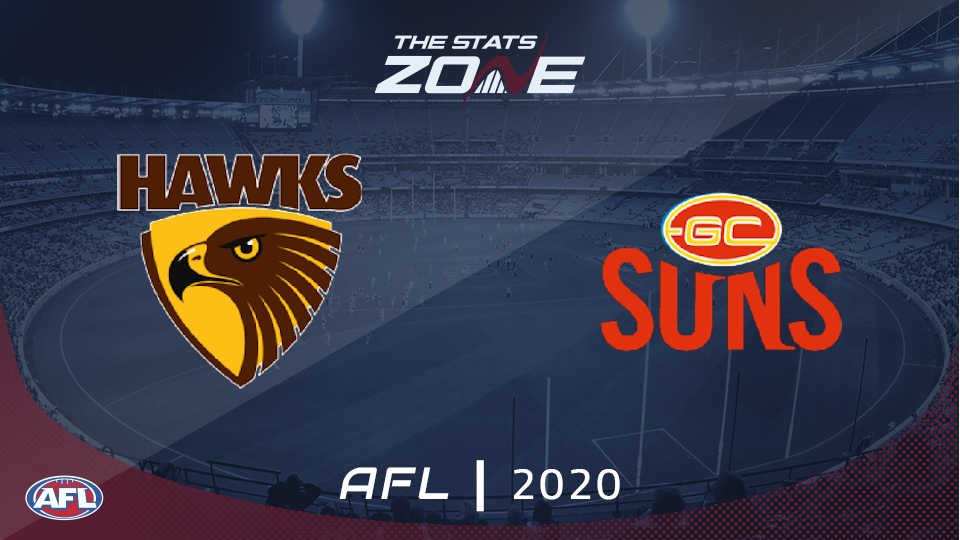 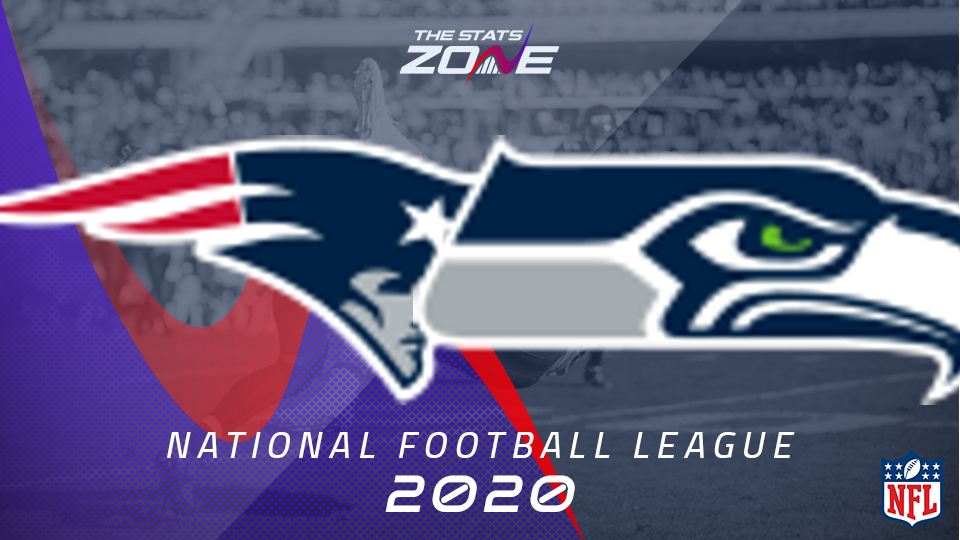 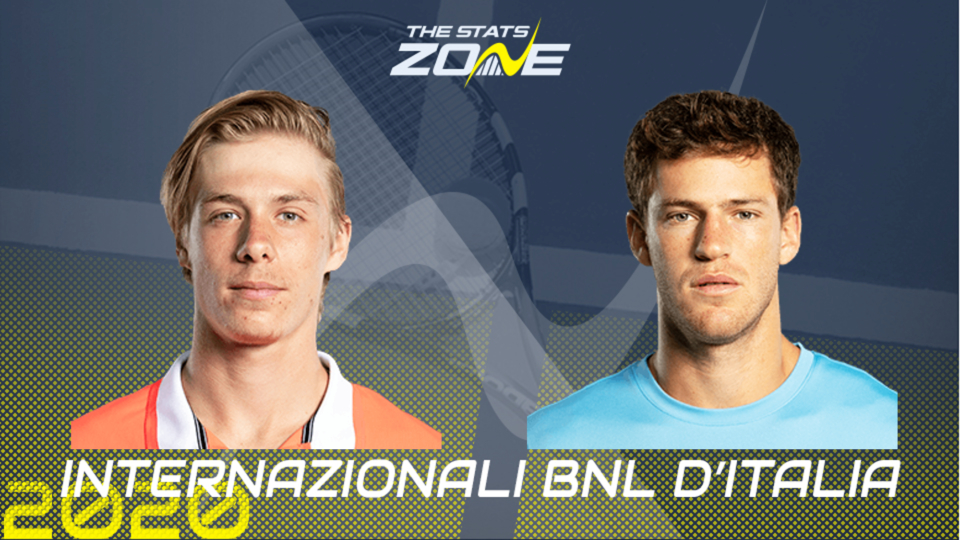 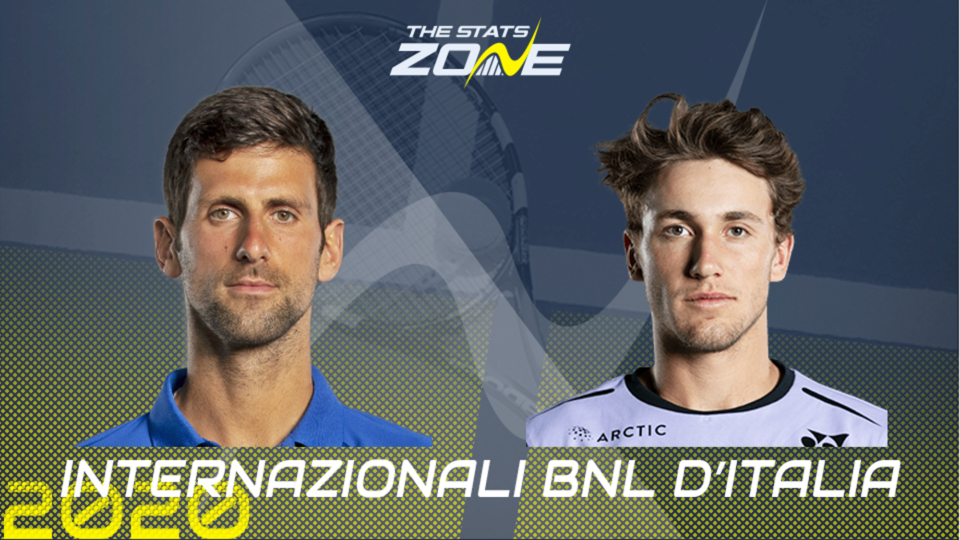