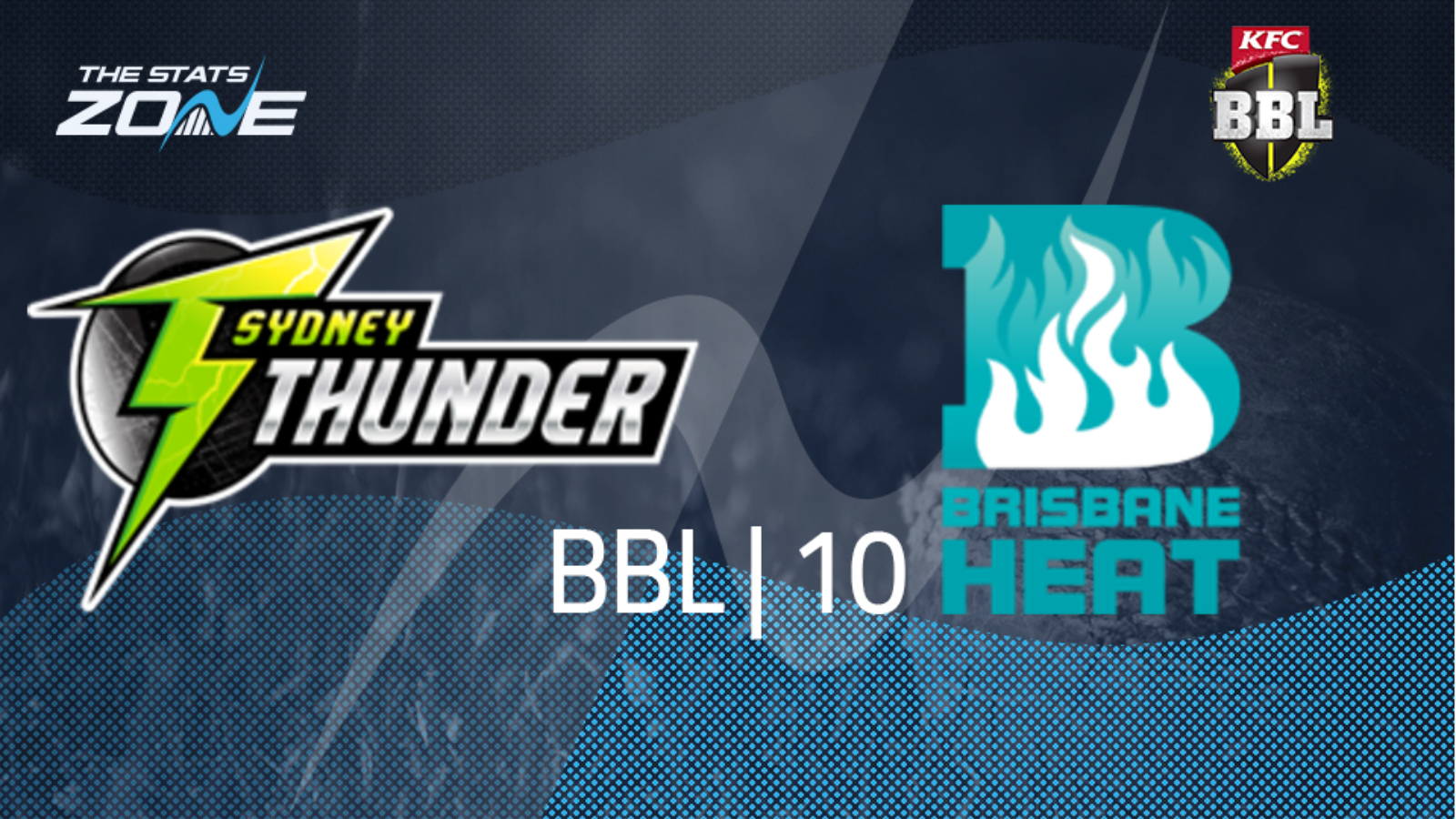 Where can I get tickets for Sydney Thunder vs Brisbane Heat? Ticket information for BBL10 can be found on this link

What channel is Sydney Thunder vs Brisbane Heat on in the UK? BT Sport

Where can I stream Sydney Thunder vs Brisbane Heat in the UK? BT Sport subscribers will be able to stream the match live via the BT Sport website & app

Sydney Thunder produced a strong display when it mattered most as they booked their spot in the finals of BBL|10 and earned third spot on the ladder in the process with a win over Adelaide Strikers. The brilliant form of Alex Hales continued as he moved on to 535 runs for the tournament, leaving him as the highest-run scorer by a huge margin of 81 runs. His side’s batting talents will now face the Brisbane Heat bowling attack who come into this Knockout clash having seen off the Strikers in the Eliminator. It was their efforts with the ball in that contest that stood out but they will face a much tougher batting line-up here. The Thunder scored more runs than any other side during the round robin and their class with the bat can tell here with the Sydney outfit likely to have too much for their opponents.