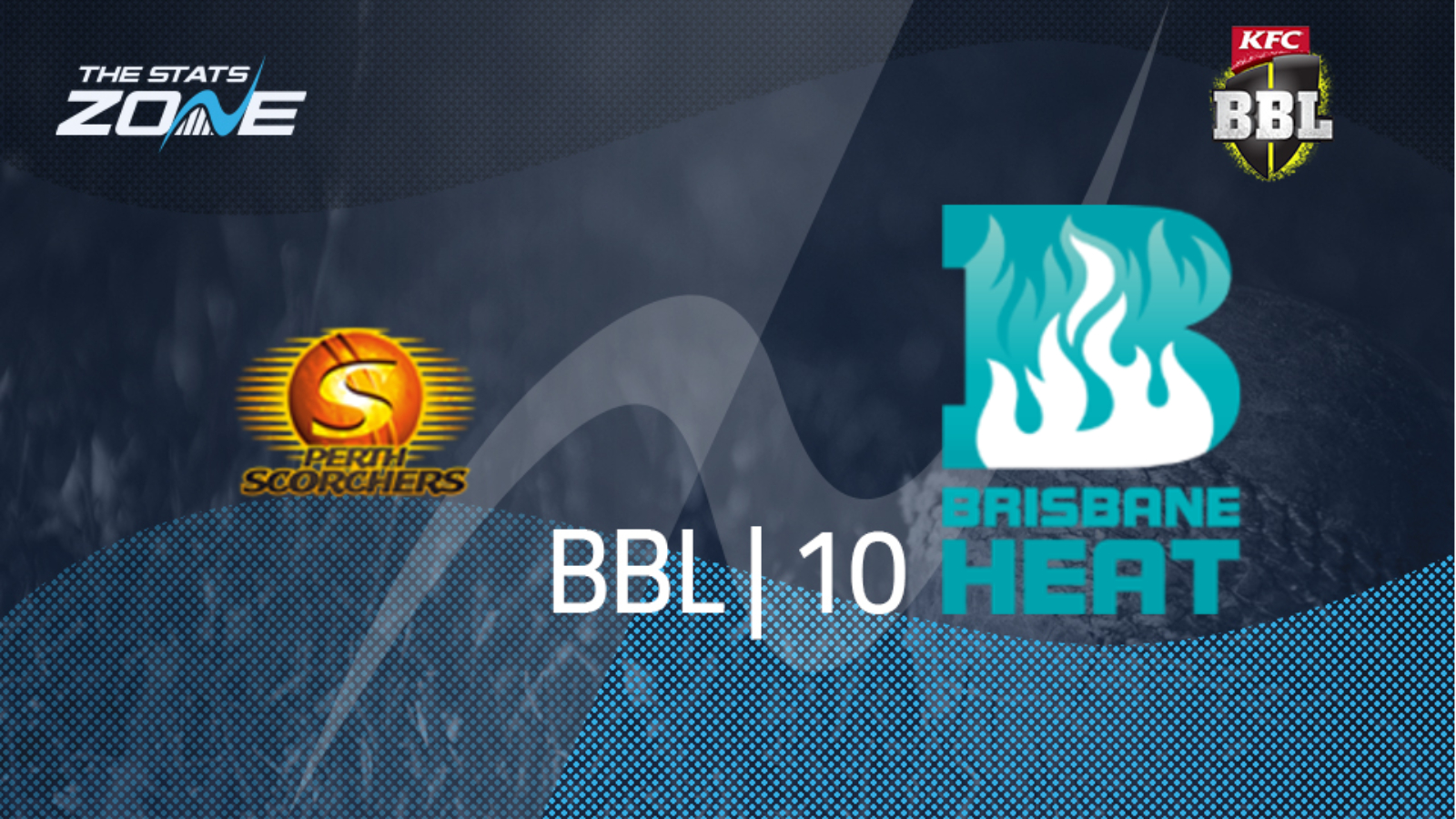 Where can I get tickets for Perth Scorchers vs Brisbane Heat? Ticket information for BBL10 can be found on this link

What channel is Perth Scorchers vs Brisbane Heat on in the UK? BT Sport

Where can I stream Perth Scorchers vs Brisbane Heat in the UK? BT Sport subscribers will be able to stream the match live via the BT Sport website & app

Perth Scorchers face a big task ahead of them if they want to qualify for the BBL|10 final after they were well and truly outplayed by reigning champions Sydney Sixers in their Qualifier clash. They get a second bite at the cherry but must show huge improvements on their performance from that nine-wicket loss. They have also lost home advantage because of the lockdown in Perth with this game set to take place at Manuka Oval in Canberra. Standing in their way is an in-form Brisbane Heat who have won four consecutive matches, their latest a hugely impressive victory over Sydney Thunder. Their bowling attack showed they can cause some real problems but they will need to be at their best again with the Scorchers’ batting line-up capable of doing serious damange on their day. Both teams are capable of coming out on top here but with the pair capable of going big, there should be plenty of runs scored with the match set to contain over 324.5.