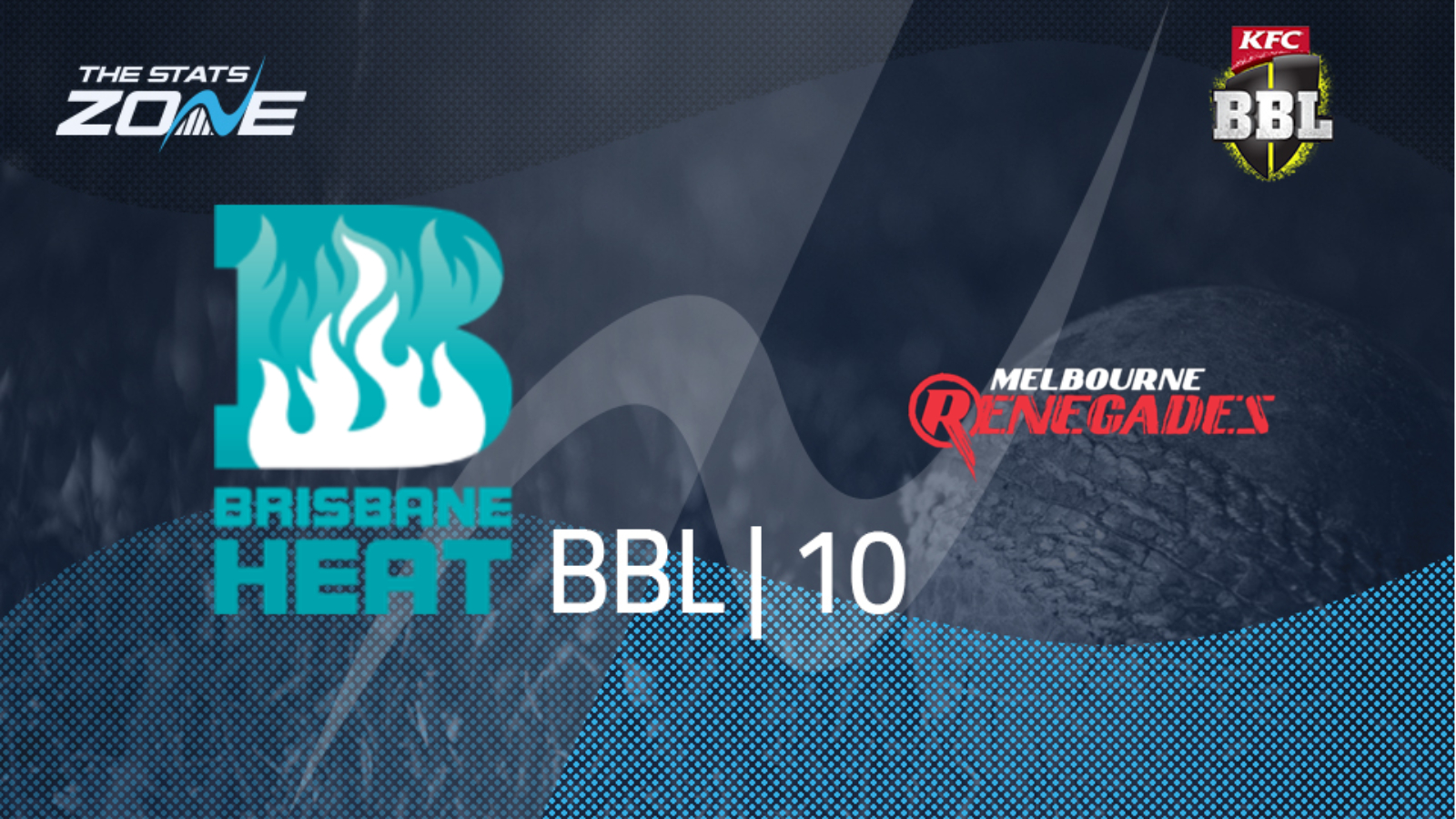 Where can I get tickets for Brisbane Heat vs Melbourne Renegades? Ticket information for BBL10 can be found on this link

What channel is Brisbane Heat vs Melbourne Renegades on in the UK? BT Sport

Where can I stream Brisbane Heat vs Melbourne Renegades in the UK? BT Sport subscribers will be able to stream the match live via the BT Sport website & app

The relief was evident as Melbourne Renegades finally brought their losing run to a halt with a tense win over Adelaide Strikers but they will be desperate to avoid that being a one-off. They take on a Brisbane Heat side that pushed defending champions Sydney Sixers all the way in their latest clash but they will not be too deterred by their narrow loss having put in another solid performance. That was their first defeat in four matches and they too will be eager to earn the win here as they attempt to keep pace with the teams above them on the ladder as they look to secure a spot in the top five. The Renegades may well be able to produce some better performances after the weight was lifted off their shoulders with their long-awaited victory but with Heat captain Chris Lynn in such good form, the Heat can do enough to earn a much-needed win here despite losing the impressive Mujeeb Ur Rahman after his time in BBL|10 came to an end. 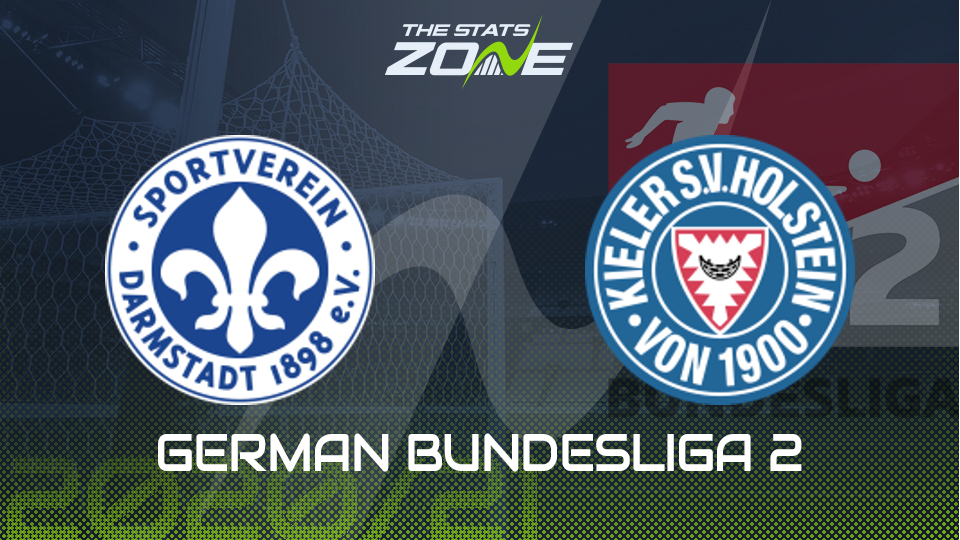 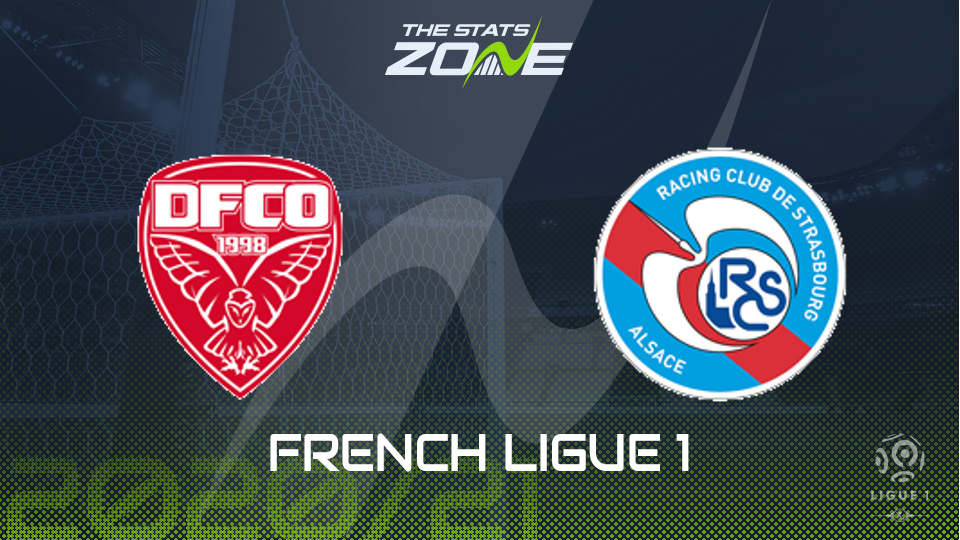