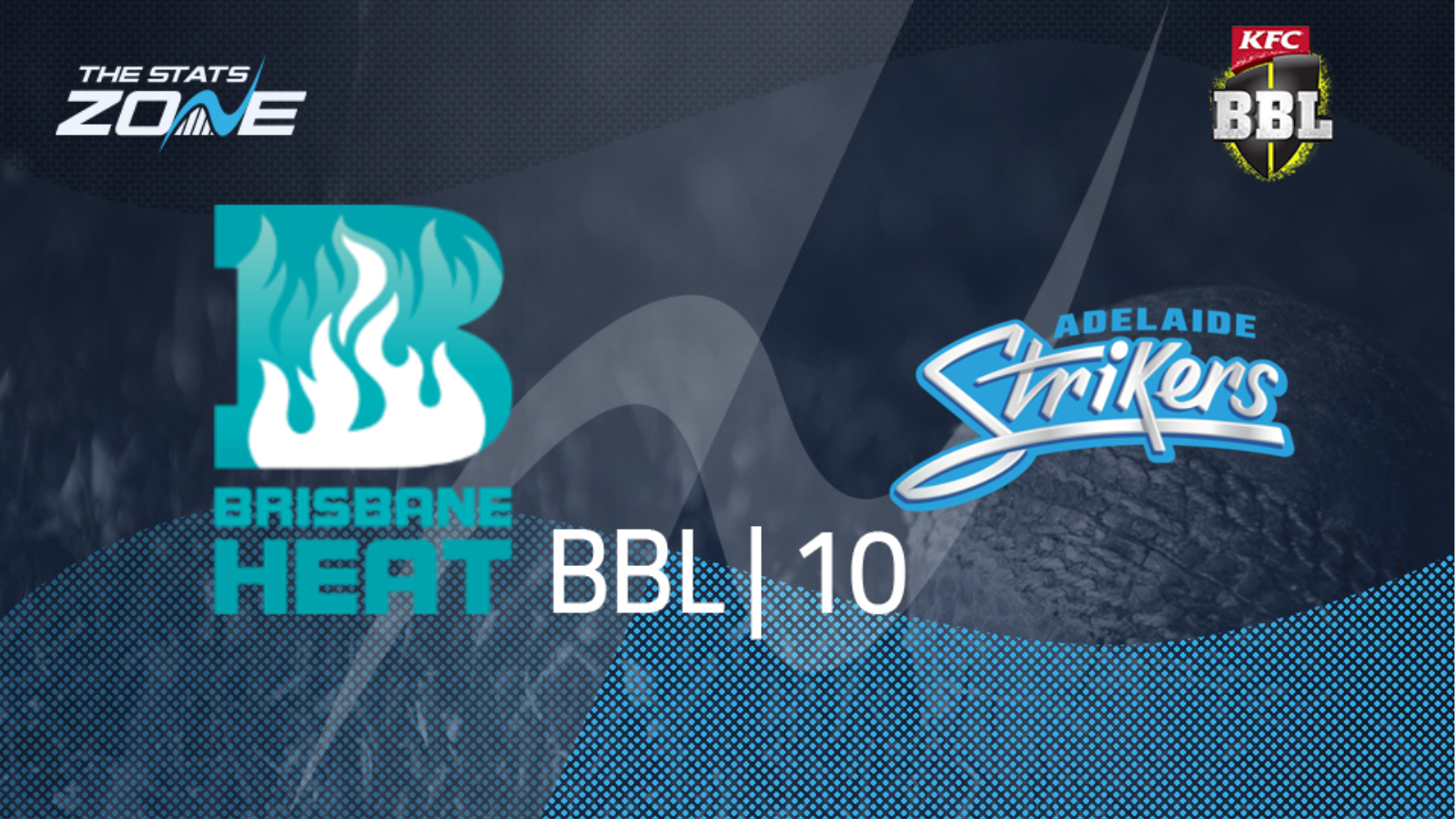 Where can I get tickets for Brisbane Heat vs Adelaide Strikers? Ticket information for BBL10 can be found on this link

What channel is Brisbane Heat vs Adelaide Strikers on in the UK? BT Sport

Where can I stream Brisbane Heat vs Adelaide Strikers in the UK? BT Sport subscribers will be able to stream the match live via the BT Sport website & app

Adelaide Strikers won both of their matches against Brisbane Heat during the round robin stage of BBL|10 but that will count for very little unless they add a third win in this Eliminator clash. These two teams both have plenty to do if they are to mount a challenge for the title but there is little to split them ahead of this contest. They each won seven of their matches to advance in the final two spots on the ladder so home advantage could prove to be crucial here. The Heat won three of their five games at the Gabba and their line-up is more complete than it was in those matches with Marnus Labuschagne impressing since returning from International duty. His versatility has proven invaluable for his side and the Aussie has complemented some superb talent in the batting order. The Strikers also boast the potential to go big with Alex Carey and Jake Weatherald opening but with middle-order runs difficult to come by, the Heat’s superior batting quality should ensure they come out on top.