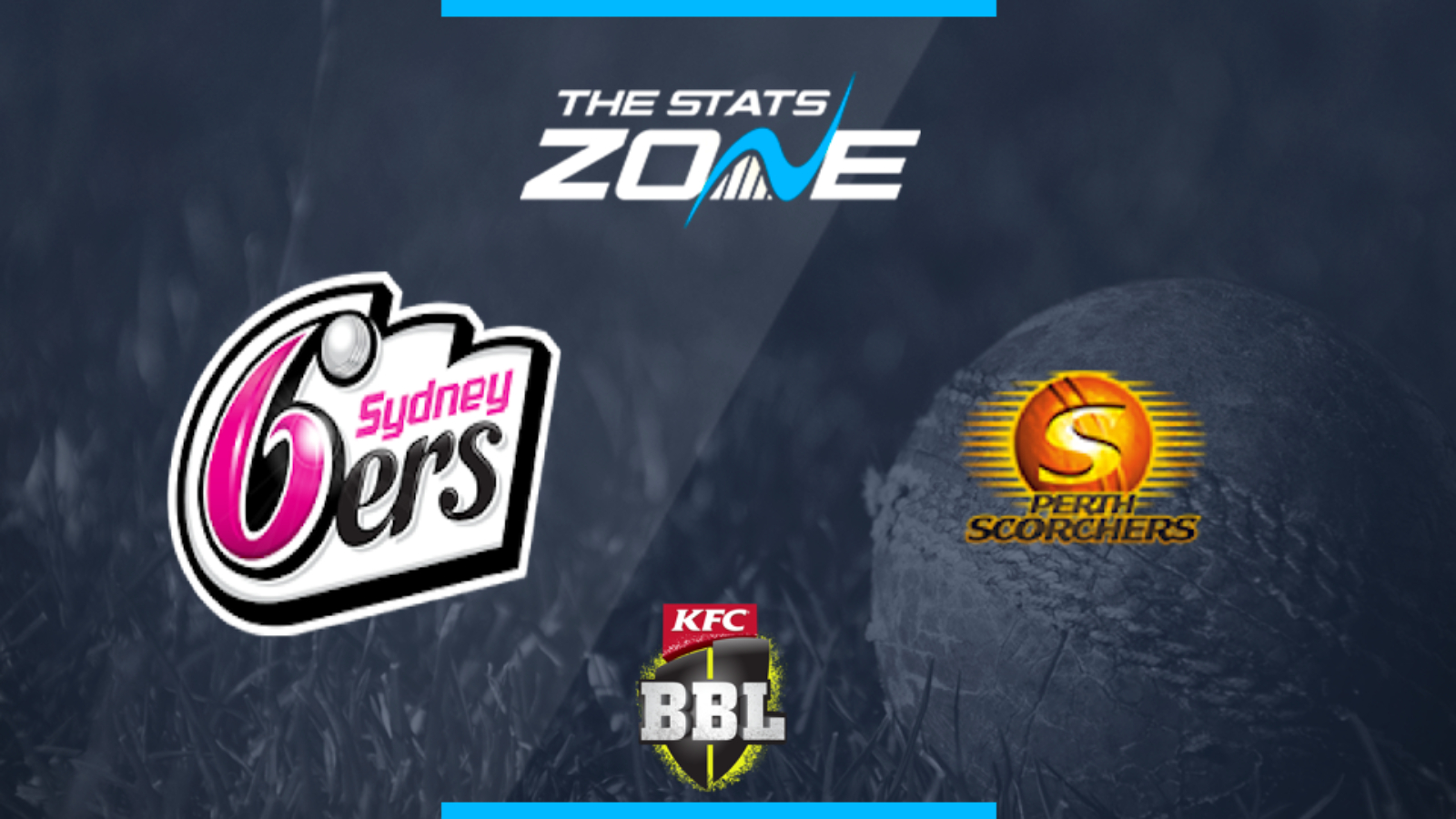 What is the expected weather for Sydney Sixers vs Perth Scorchers? 22c with sunshine and cloudy intervals

What television channel is Sydney Sixers vs Perth Scorchers on in the UK? BT Sport have the rights to BBL09 matches so it is worth checking their schedule

Where can I stream Sydney Sixers vs Perth Scorchers in the UK? If televised, BT Sport subscribers will be able to stream the match live via the BT Sport website & app

Where can I get tickets for Sydney Sixers vs Perth Scorchers? Visit the official BBL website for ticket information

What was the outcome in the last meeting? Perth Scorchers beat Sydney Sixers by 7 wickets

Perth Scorchers unusually finished bottom of the pile in the last edition of the BBL and they will be desperate to get back to winning ways and make a strong start to the tournament. They face a tough test against a Sixers side that have to be favoured among the top teams in the competition. They do not possess the star names that many of the other teams do but they have one of the best bowling attacks in the tournament and a batting line-up full of talented yet underrated players. They have retained all their core players from last season and against a much-changed Scorchers team, they should be able to get off to a winning start. 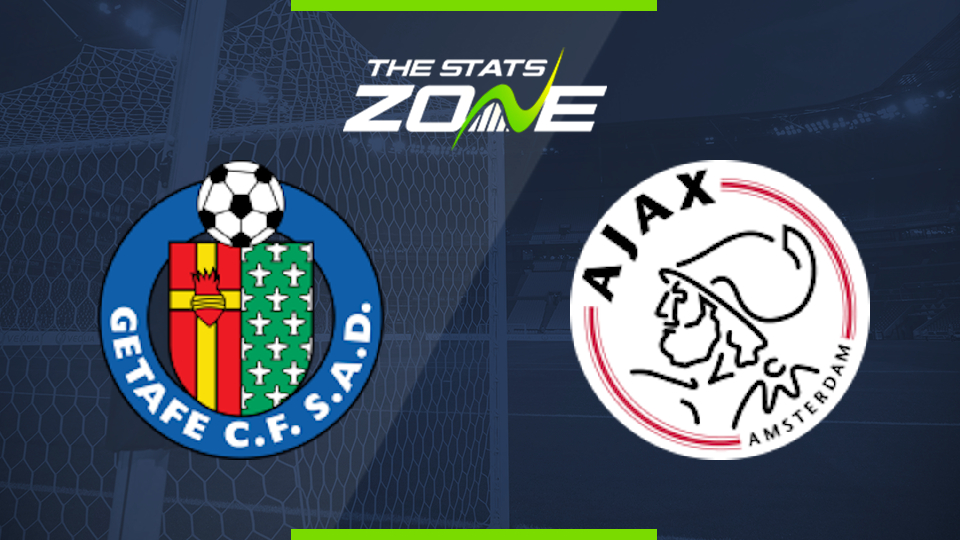 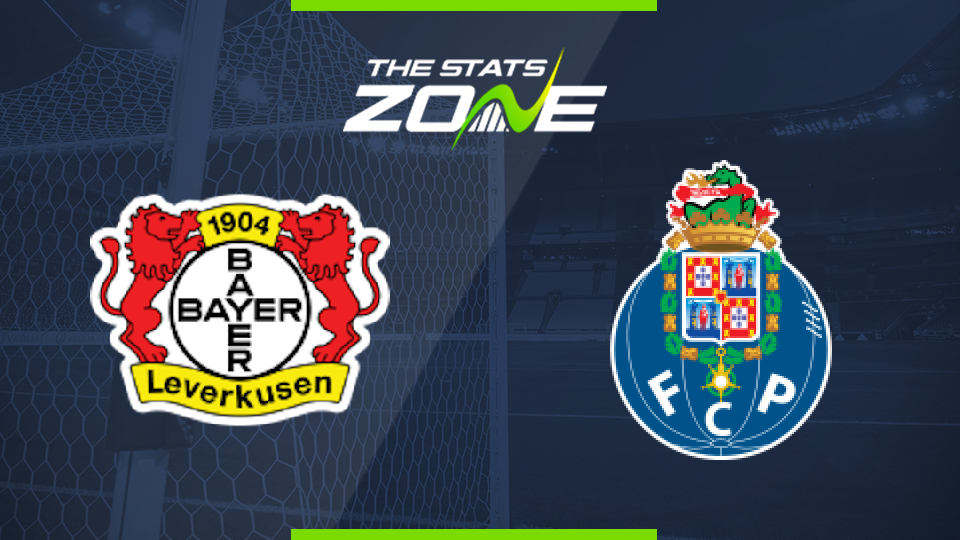 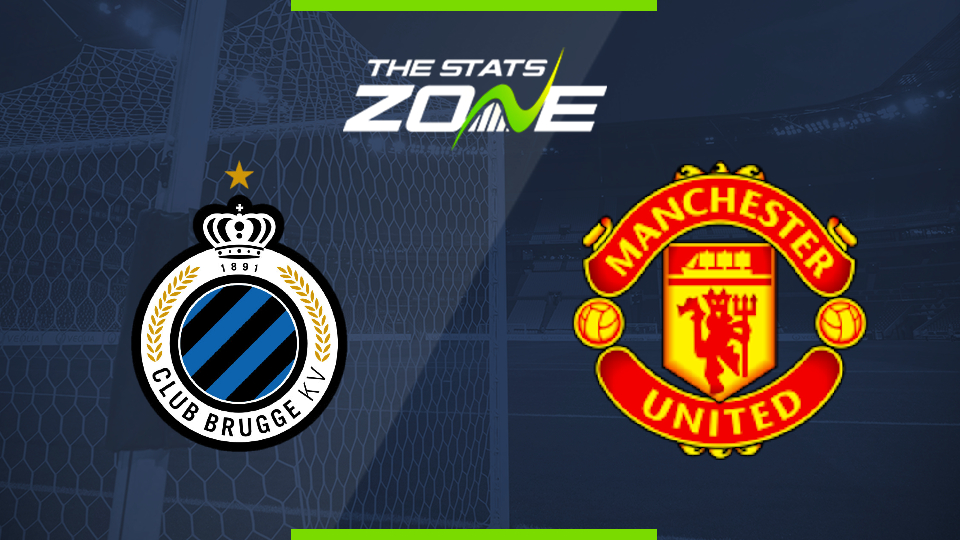 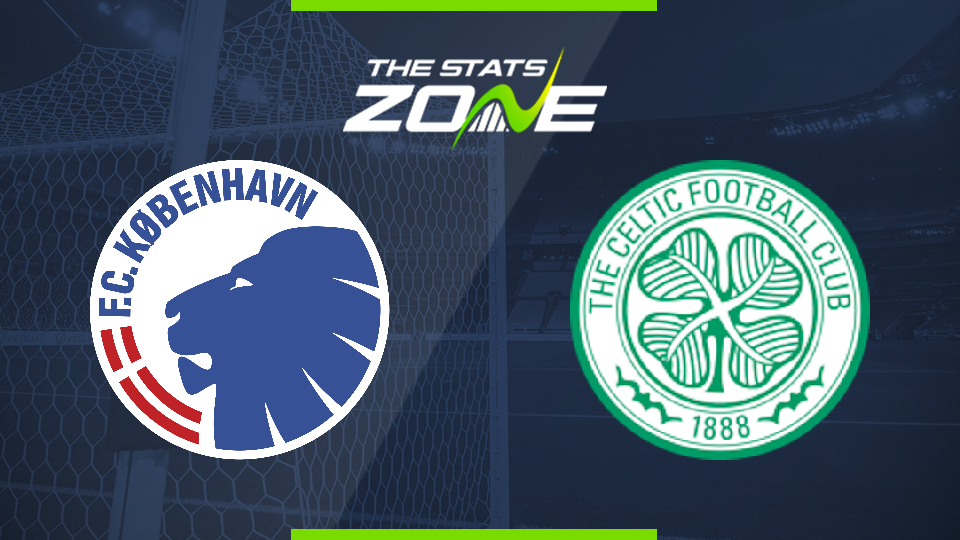