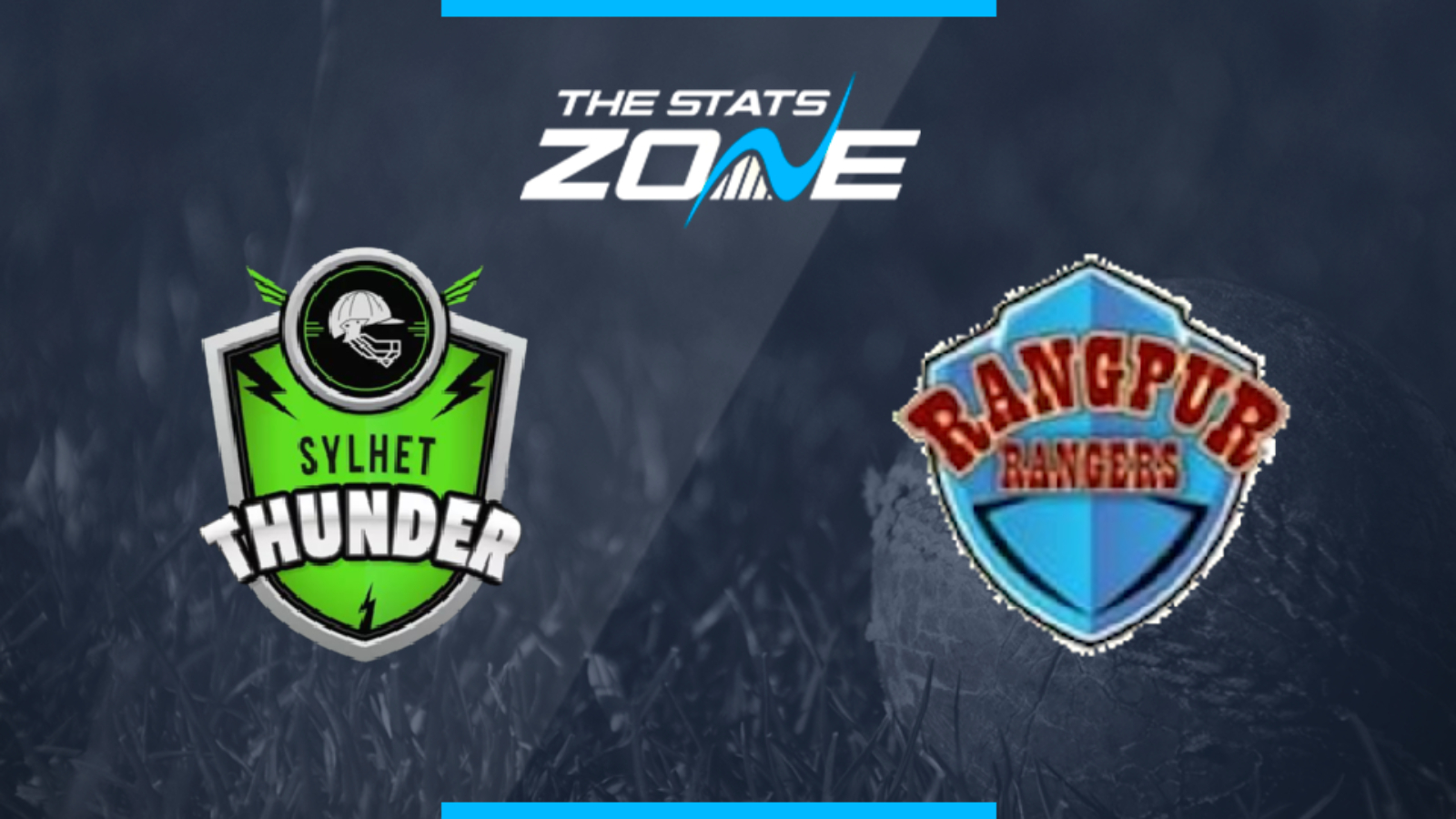 What is the expected weather for Sylhet Thunder vs Rangpur Rangers? 18c but rain is expected throughout the day

Where can I get tickets for Sylhet Thunder vs Rangpur Rangers? Tickets for this match can be purchased directly from the stadium

What was the outcome in the last meeting? Rangpur Randers beat Sylhet Thunder by 7 wickets

Rangpur Rangers are on the brink of elimination from the Bangladesh Premier League after they lost out to Rajshahi Royals last time. They were not good enough with either bat or ball and lacked a spark which could have been provided by Andre Russell who was absent and he remains a doubt for this must-win contest. Sylhet have nothing to lose as they bid to earn just their second win and although they came close last time out, they are likely to fall short against the Rangers.