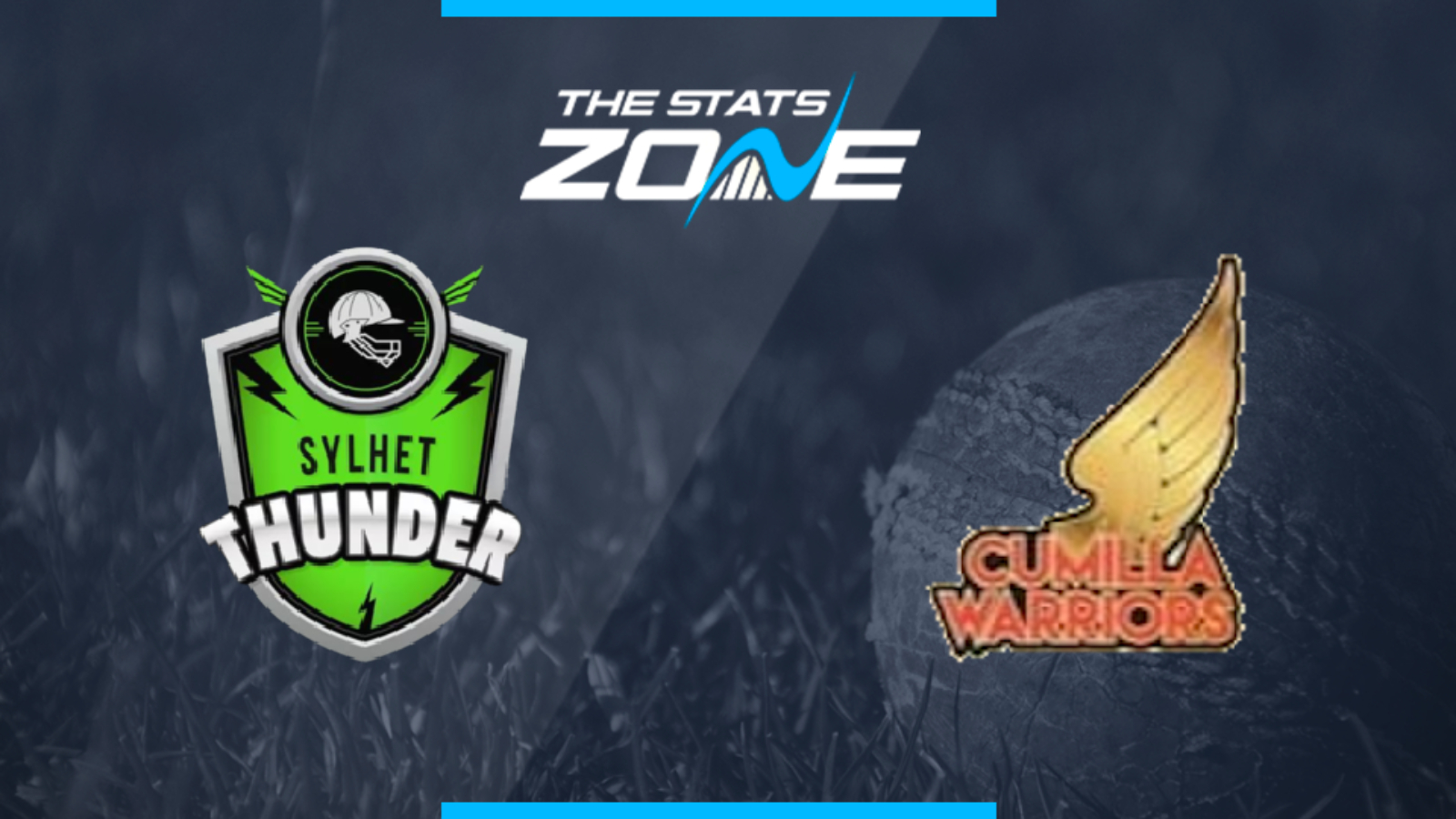 What is the expected weather for Sylhet Thunder vs Cumilla Warriors? 21c with clear skies and bright sunshines

Where can I get tickets for Sylhet Thunder vs Cumilla Warriors? Tickets for this match can be purchased directly from the stadium

Cumilla Warriors almost threw the victory away in their last meeting with Sylhet Thunder and are likely to be more focused ahead of this crucial encounter. The race for the finals is very tight and the Warriors cannot afford to slip-up against a team with just one win to their name. Sylhet’s campaign cannot end soon enough and will be put out of their misery after this game but not before one final defeat with the Warriors set to be too strong for them in this contest.