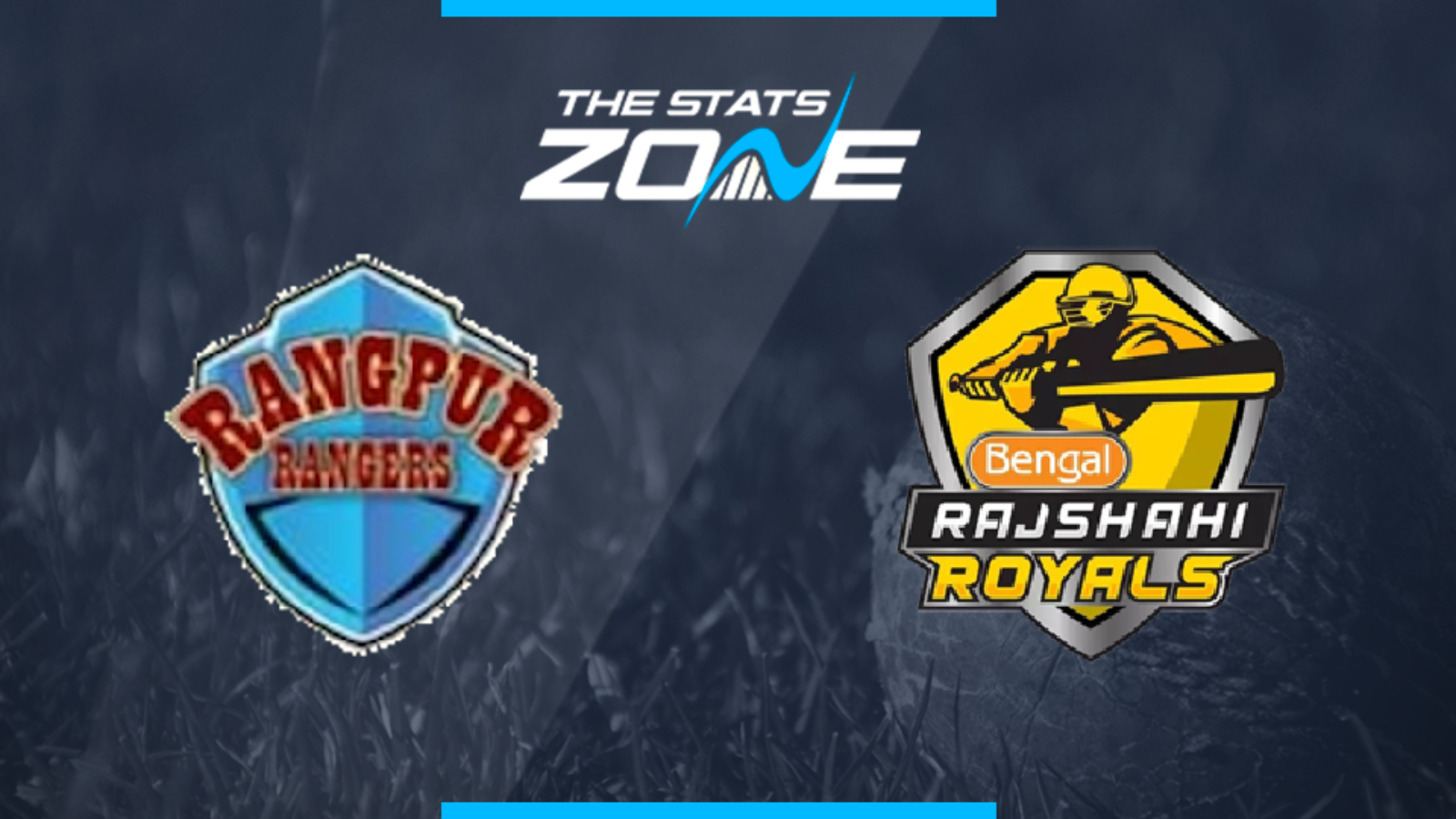 What is the expected weather for Rangpur Rangers vs Rajshahi Royals? 26c with plenty of cloud cover but little chance of rain

Where can I get tickets for Rangpur Rangers vs Rajshahi Royals? Tickets for this match can be purchased directly from the stadium

What was the outcome in the last meeting? Rangpur Rangers beat Rajshahi Royals by 47 runs

After some off-field controversy with rumours circulating that the Rangpur sponsors have been meddling in team affairs, they have won their last two matches under newly appointed captain Shane Watson. They were dominant against Rajshahi Royals in their last game and will hope for a repeat performance against the same side who could be hampered by the injury suffered by Andre Russell in the last game. He only lasted three balls and is a doubt here and even if he is able to just bat, Rangers should be too good and can maintain their recent good form. 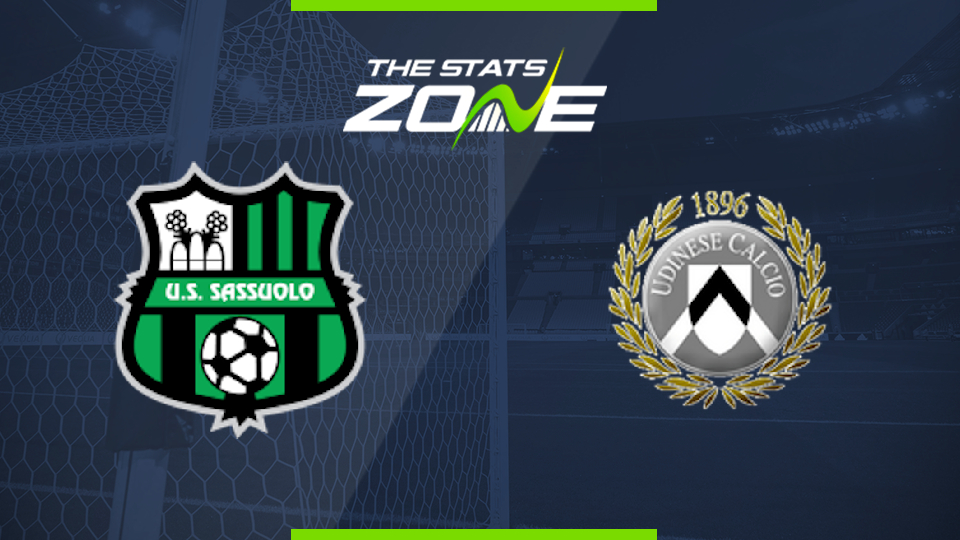 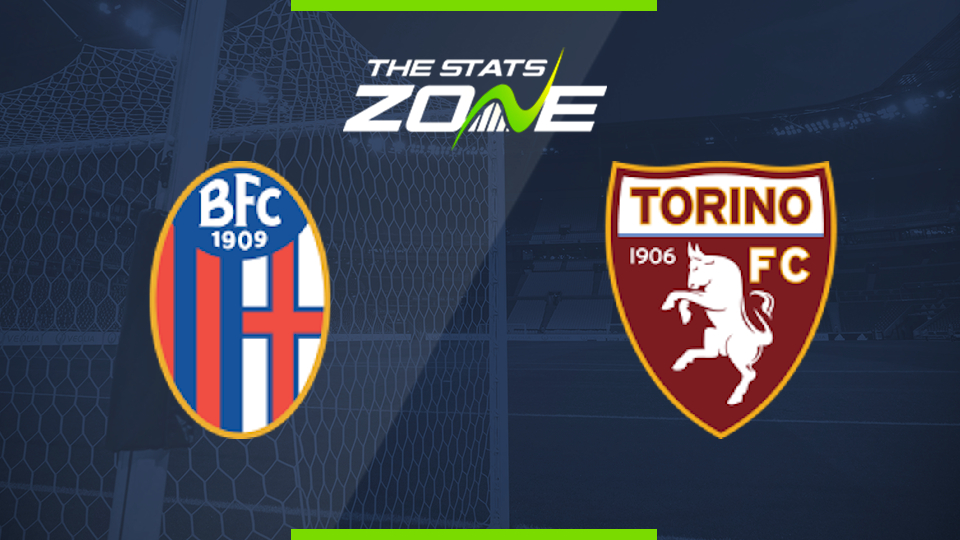 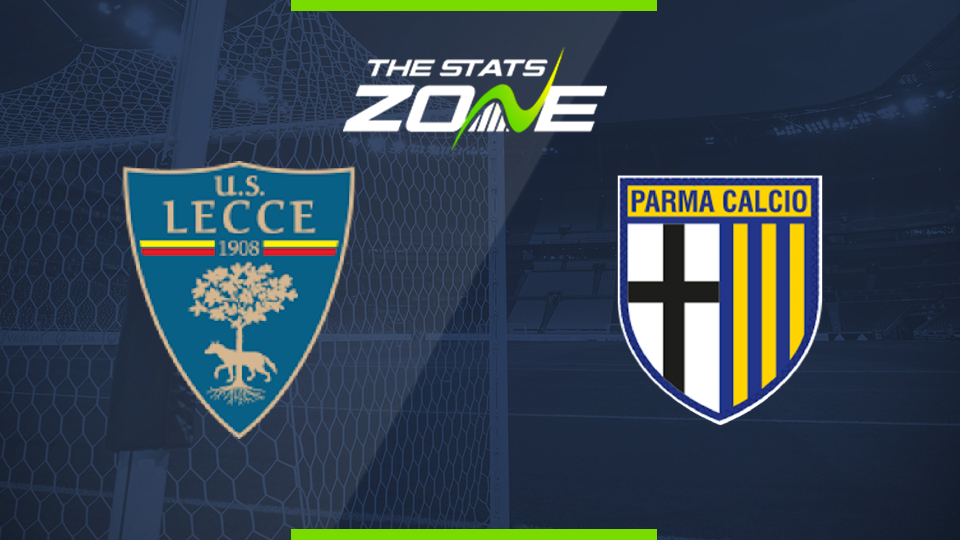 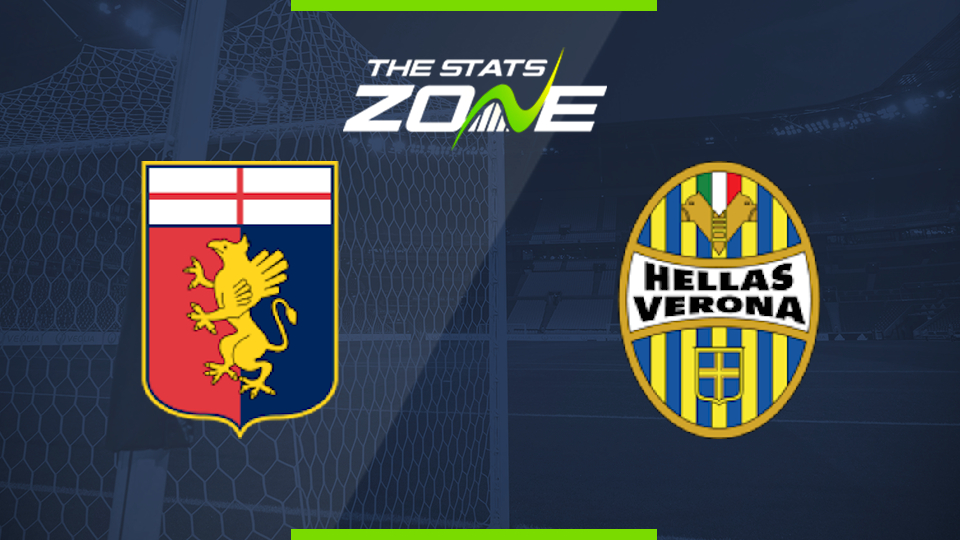 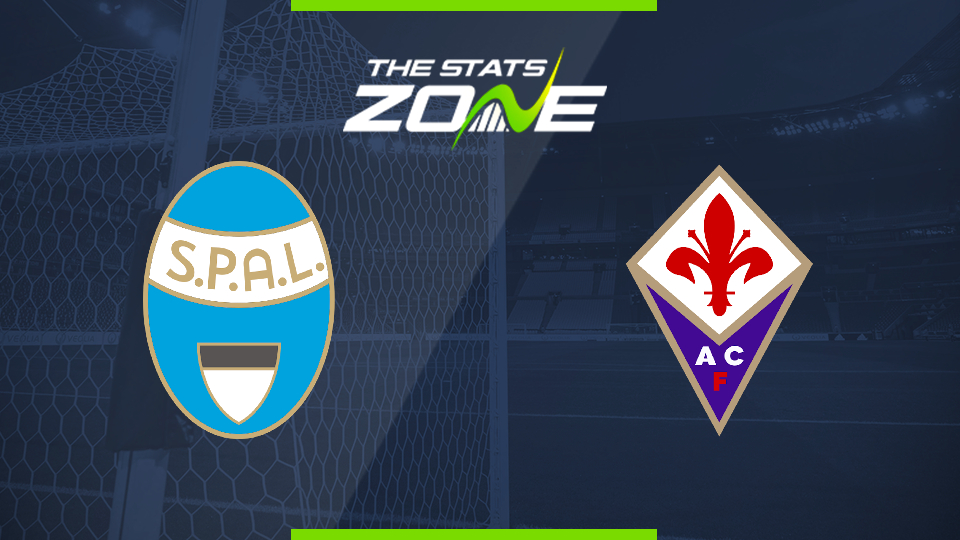 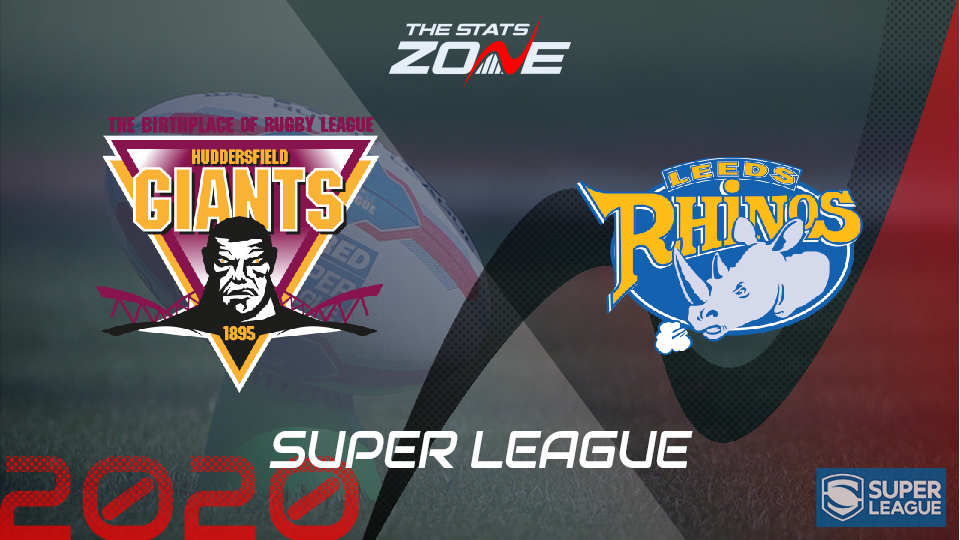 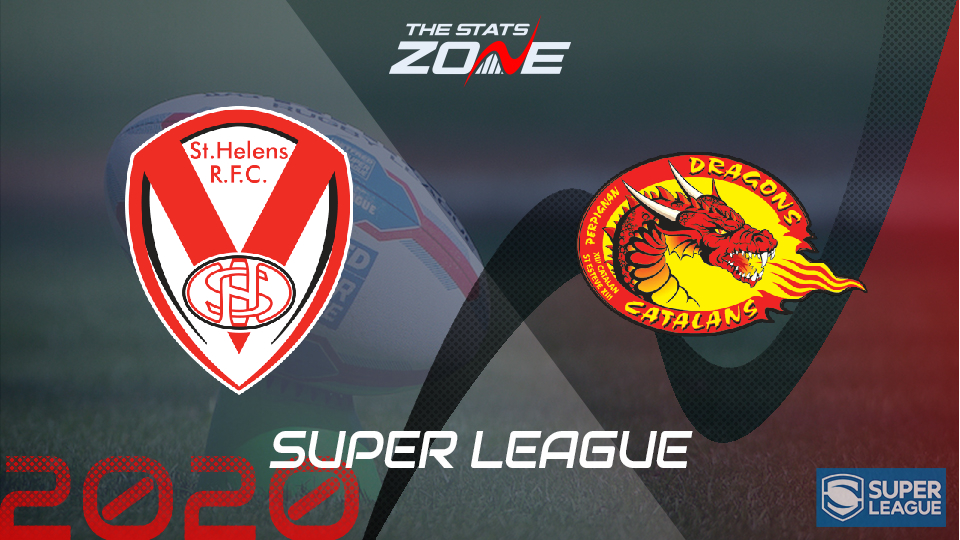 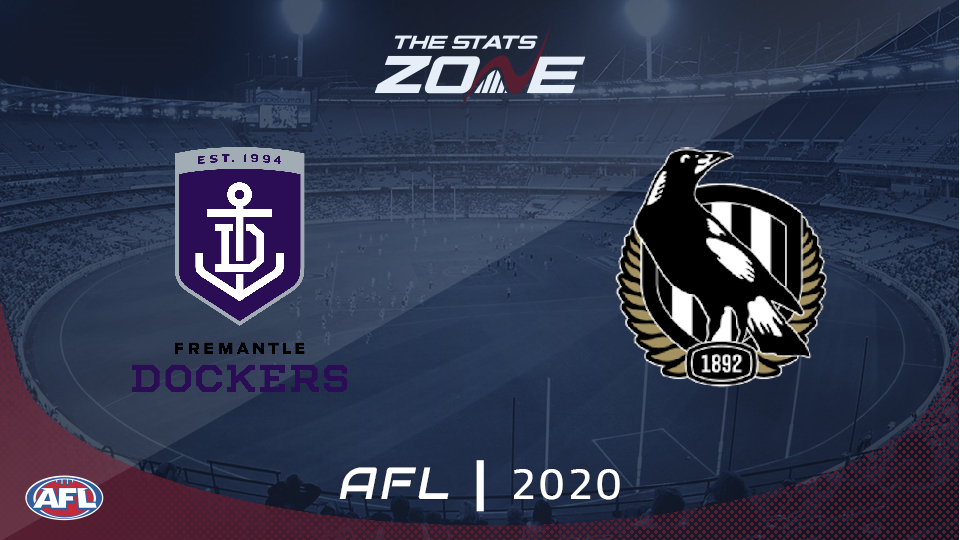 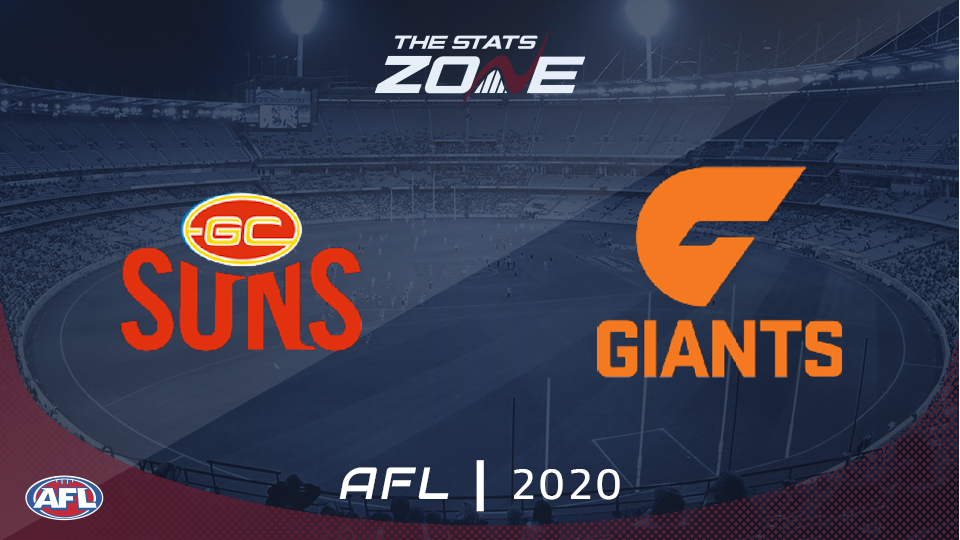 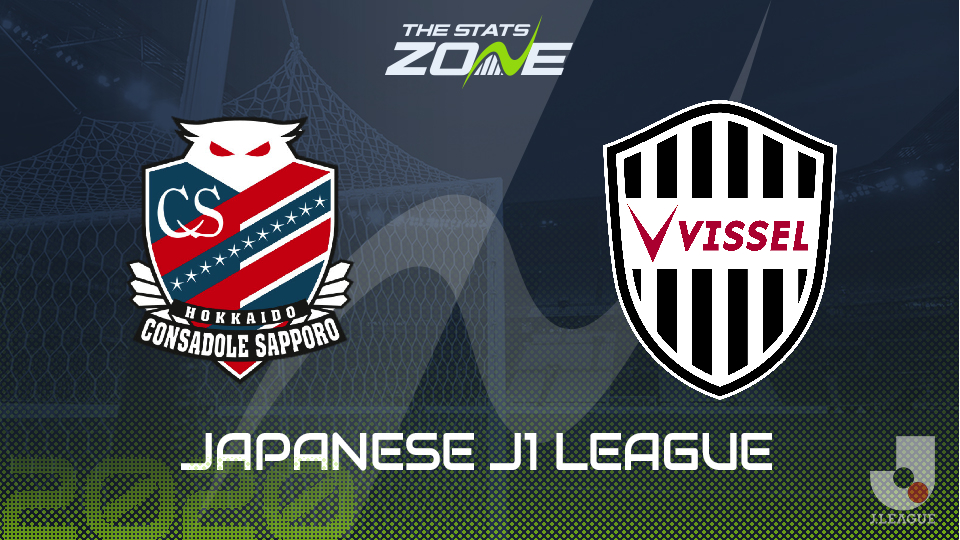 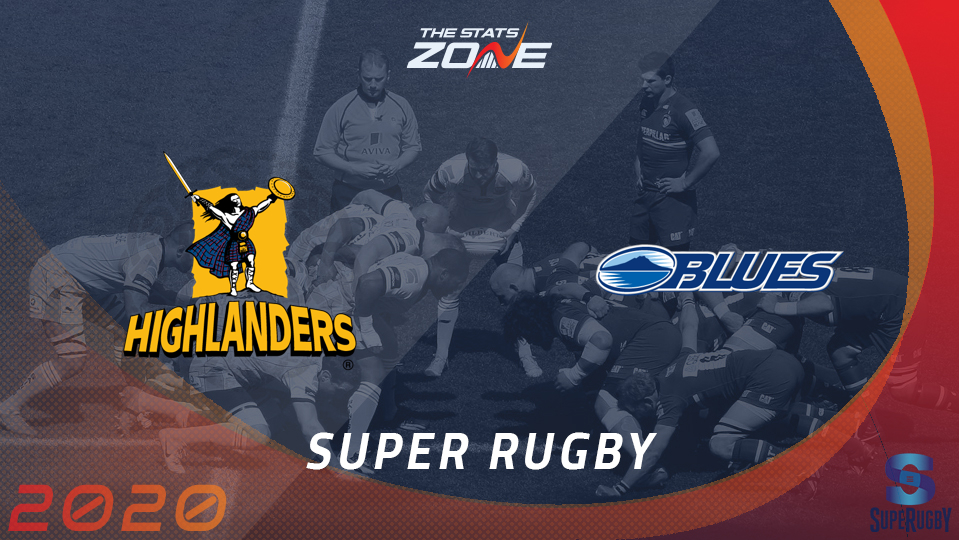 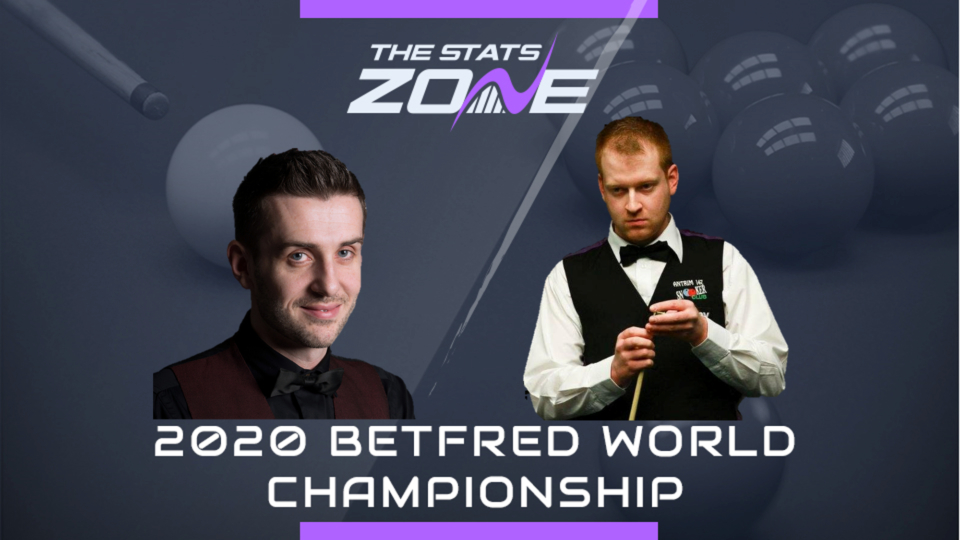